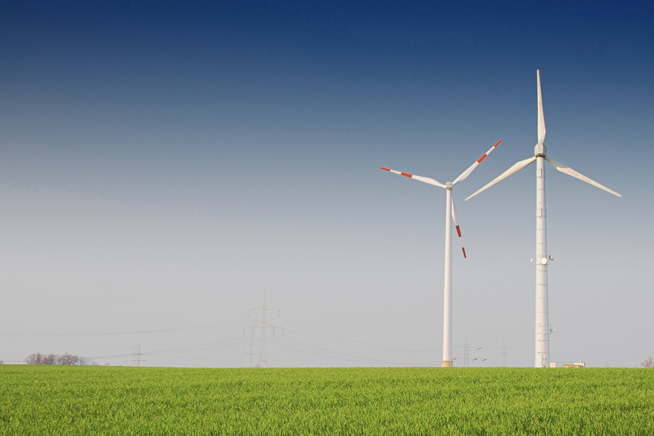 The global number of microgrid deployments is on the rise as governments, communities, corporations, utilities and others seek to enhance energy efficiency, security and grid resiliency, as well as add emissions-free renewable energy and energy storage capacity.

There were 1,437 microgrid deployment projects with a total generation capacity of more than 13GW around the world as of 4Q 2015. Projects spanning six market segments are under way in more than 100 countries, according to Navigant Research’s latest Microgrid Deployment Tracker.

The launch of the NY Prize competition by Governor Andrew Cuomo led to the surge in project development in New York State. In addition, microgrid projects near the Arctic Circle in Russia added another 816MW of generation capacity to the total 4Q deployment capacity identified by Navigant. These highlight the leading role microgrids are playing in remote, off-grid communities and project sites, Navigant pointed out in a news release.

Accounting for more than half the total, the remote, off-grid market segment is the largest and fastest growing among the six Navigant uses in its microgrid classification schema. It’s also one where renewable energy resources – be it solar, wind, hydro or biomass – are playing a leading role in providing generation capacity.

Remote, off-grid microgrid deployment ¨is the largest market segment today because the economics make the most sense,¨ Asmus said. That’s particularly the case in island communities, as well as others isolated from power grids and diesel fuel supply lines, such as those in polar regions or deep in continental interiors, he added.

¨The ideal scenario is to make use of solar and wind energy. They’re complementary – providing power day and night – which reduces the need for large battery storage capacity,¨ Asmus noted. He also pointed out that such multiple-resource microgrids require more robust – read more complex and expensive – information and communications systems and platforms.

The Expanding Range of Microgrid Deployments, and Technologies

Incorporating renewable power generation is also growing in other microgrid market segments, as is the use of stationary battery storage systems. These include university or corporate campuses, community solar and utility distribution microgrid deployments.

Pioneering microgrid deployments on university campuses such as that at the University of California San Diego (UCSD) in La Jolla, for example, now incorporate solar PV power in their microgrids. As is the case at UCSD, combined heat and power (CHP) typically plays a primary role in justifying the investment microgrid deployment requires, Asmus commented.

Doing so, ¨reduces the need for fossil fuels.¨ There are microgrids without any fossil fuel-fired power generation, he continued. One example is Green Mountain Power in Vermont, which is operating a microgrid that relies on a 2MW solar PV system and two kinds of batteries.

The microgrid market is moving fast, and research companies such as Navigant are working quickly to develop the networks of data sources and contacts needed to track the market as it expands, both geographically and in terms of technology. As Asmus said: ¨To be clear, the new projects added to each edition of the Tracker aren’t always new. We add more to the database as we learn about them.¨