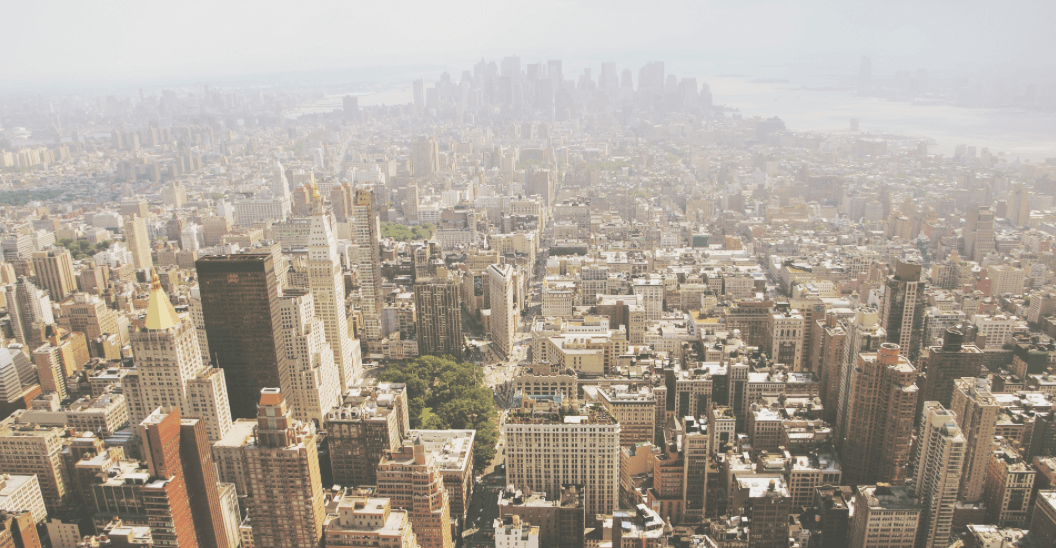 New York is the most active and innovative market for microgrid projects, driven largely by the need for resiliency after Superstorm Sandy.

New York also has some of the highest electricity prices in the United States, and little appetite for further increasing rates.  They are looking at Microgrids as a way to bring in outside investment that would typically be paid for by utilities, and ultimately their customers.

By creating open markets, microgrids can be economically deployed by 3rd parties who are compensated for grid services and save utilities themselves from making certain investments. New York is currently evaluating 83 microgrids, and Gallagher thinks many of them will be implemented.

New York also proves that microgrids don’t have to be small, the biggest development in the world is a 17 million square foot, mixed use project in Manhattan that has plans to be able to island from the grid.

Speaking at a panel at ESNA, Gallagher says New Yorkers are doing the cost benefit analysis of microgrids differently after Hurricane Sandy, which left much of the city without power for weeks.  According to the PlaNYC “A Stronger, More Resilient New York” report released June 2013, a single day without electricity can mean more than $1 billion in lost economic output for New York City alone.

NOAA puts economic impact from Superstorm Sandy at $65 billion, and a lot of the cost was taken as a hit to insurance companies.

New York is in the difficult position of needing to provide resiliency without further burdening ratepayers.  Gallagher says insurance companies are interested in participating in projects that  increase resiliency and potentially reduce their exposure.

Members of the NYS SmarGrid Consortium include IBM, SolarCity, conEdison, and the city of New York. They are focused on putting new business models into action and demonstrating how technologies can work together to create the grid ecosystem of the future.

Gallagher’s offered some advice to other cities and utilities looking to benefit from changing technologies. “Look for opportunities for microgrids.  Be innovative and don’t wait for the regulatory environment to change.”  He also noted that utilizing locational marginal pricing (LMP) can help pinpoint and incentivize investments exactly where distributed energy resources can solve problems. Focusing on LMP will make outside investment in energy storage and microgrids more lucrative.

In addition to the NYS SmartGrid Consortium, The Clean Coalition is also involved in community microgrid demonstration projects in New York. Both think microgrids can economically serve important grid services while providing resiliency from power outages.