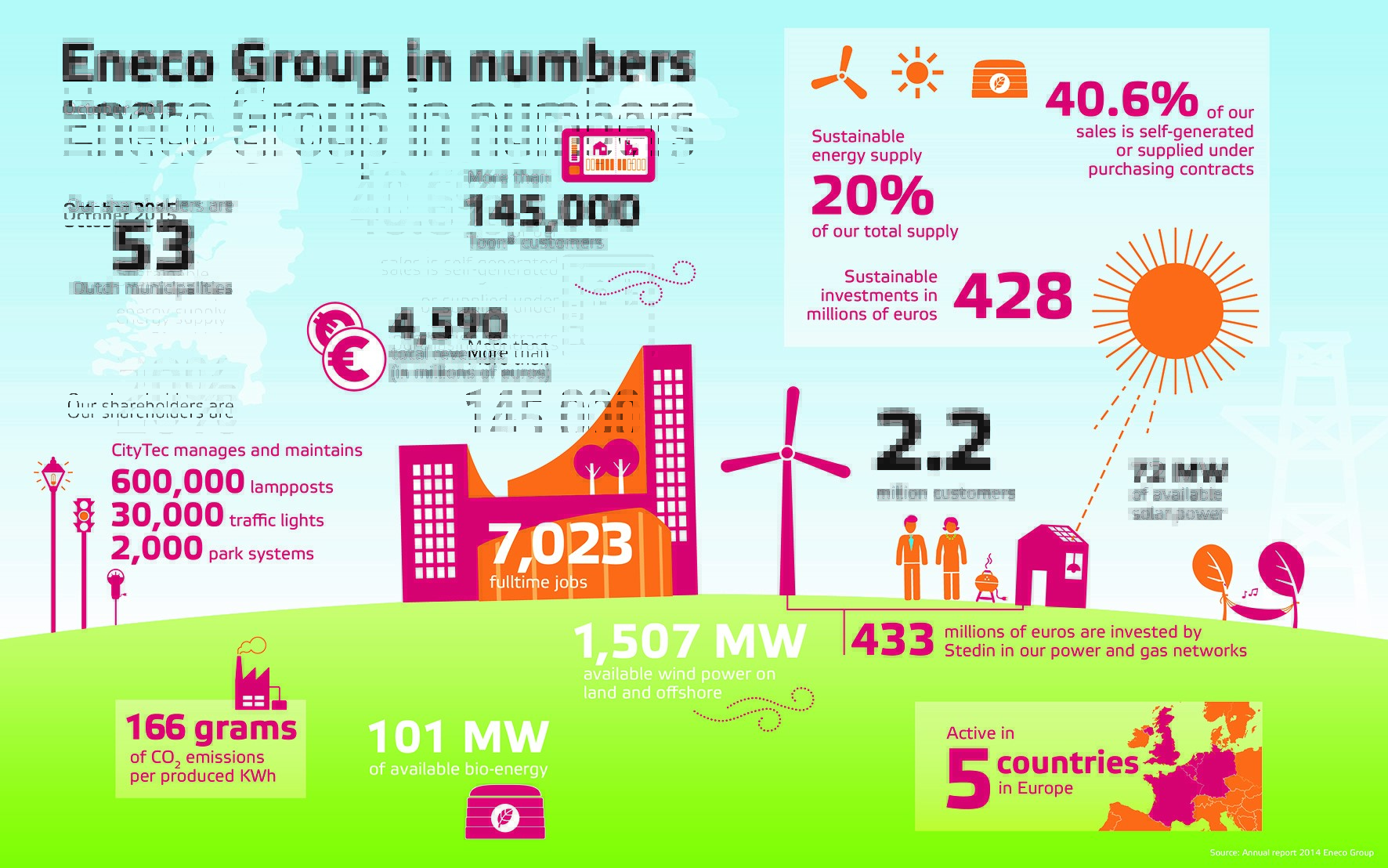 Scaling up from community and campus microgrids, leading edge power producers and utilities are helping advance the clean energy transition by making use of pioneering distributed power and energy resource management systems. To wit: Redwood, California-based AutoGrid on November 11 announced that Netherlands-based Eneco Group will use its flagship DROMS application and Predictive Controls technology to build what’s billed as the industry’s first software-defined power plant.

Project plans call for Eneco’s virtual power plant to aggregate and manage 100MW of dispatch-grade electrical power from a variety of distributed energy resources in real-time. These include customer-owned Combined Heat and Power (CHP) units in greenhouses, industrial demand response (DR) systems and others.

A leading sustainable energy producer, Eneco supplies clean, renewable energy to some 2 million customers in Belgium, France, the Netherlands, Germany and the U.K. If successful, its software-defined power plant will be able to respond to real-time market signals from the Dutch Transmission System Operator (TSO) by drawing on the overall capacity of these distributed energy assets to sell and dispatch electrical power into Dutch wholesale electricity markets 24x7x365, AutoGrid touts in a press release.

Eneco’s software-defined distributed resource power plant illustrates how use of the latest digital information and communications technologies (ICT) are transforming how electricity is distributed and produced. Coupled with energy policy and market reforms, the application of ¨Big Data¨ software analytics and real-time data collection and distribution is also fueling development and growth of a new breed of sustainable energy producers and cleantech developers.

“Environmental sustainability is at the core of the strategy of Eneco Group, and cost-effective integration of renewable and other distributed resources into our energy portfolio is one of the main ways we seek to realize this goal,” Michel Engelen, head of portfolio management at Eneco, said in a statement.

“By offering us increased control over our flexible portfolio, AutoGrid’s Software Defined Power Plant™ enables us to integrate alternative flexible energy resources into our portfolio and subsequently a larger amount of intermittent renewables, helping our customers reduce their energy costs and helping us get a higher return on our renewable assets.”

AutoGrid CEO Amit Narayan elaborated on the role of ICT in the energy transformation currently under way during this year’s World Economic Forum. ¨In the coming decades we will start to think of data and software as a source of energy. What do I mean by that? Software won’t generate electrons, but it will let us leverage the electricity we are already generating in a more efficient and productive way,¨ he wrote in a September 23, 2014 post for WEF Agenda.

¨Instead of building new power plants, we will take advantage of the search engine-like analytics of software-based controls to lower emissions and reduce costs. In other words, data will enable us to use power wisely and proactively.¨

The cost to do all this will run up to many billions of dollars and euros, but so will the energy savings, both for consumers and utilities, who won’t have to spend anywhere near as much on new power plants and grid infrastructure, proponents contend. ¨The extra energy is there: the United States wastes enough energy every year to power the U.K. for seven years,¨ Narayan pointed out.