Australians continue to push the envelope of distributed solar power production and distribution despite the vagaries of politics and decision-making at the federal government level. With residential solar-storage system installations on the rise, leading-edge industry proponents are looking to take things a step further.

Rolled out in phases, the first deX pilot tests will begin this June in the provinces of ACT (Australia Capital Territory) and Victoria, Australia’s second smallest and most densely populated state. 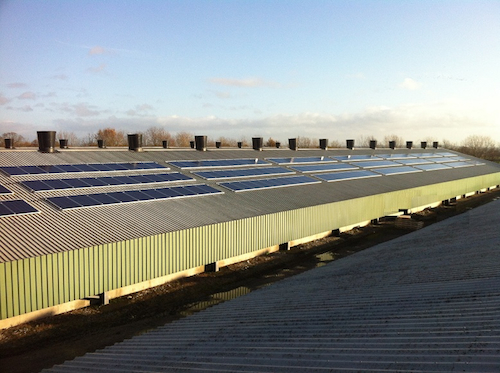 “We have lots of small ‘power plants’ on more than 15% of the roofs in Australia. Getting all of these working together to support the grid is a powerful proposition for the widespread adoption of renewable energy technology and will fundamentally improve the reliability and reduce the intermittency of these resources in the energy mix,” commented GreenSync founder and CEO Dr. Phil Blythe.

“Imagine a single marketplace where consumers can connect and configure their energy resources, and all of the upstream value generated by these assets are automatically paid into a bank account or digital wallet.” 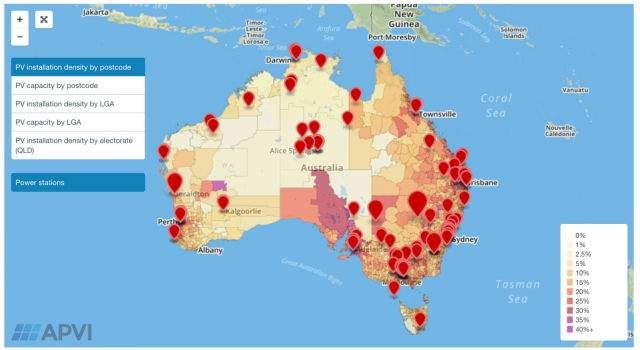 DeX could prove to be a boon to the nation’s power infrastructure, grid performance and capabilities, as well as to the economy, society and environment. By participating in deX, the growing ranks of Australians who have installed solar PV and battery-based energy storage systems, “will be able to monetize their solar and storage assets by essentially renting them to the grid when they’re most needed,” Blythe continued.

Billed as the world’s first global energy accelerator, Free Electrons aims to build bridged linking established, incumbent utilities to new, clean energy and cleantech start-ups so as to accelerate R&D and increase the likelihood, and time required, to achieve breakthrough. According to the founders, the consortium will recruit energy startups to drive the next generation of ideas in clean energy, energy efficiency, e-mobility, digitization, and on-demand customer services.