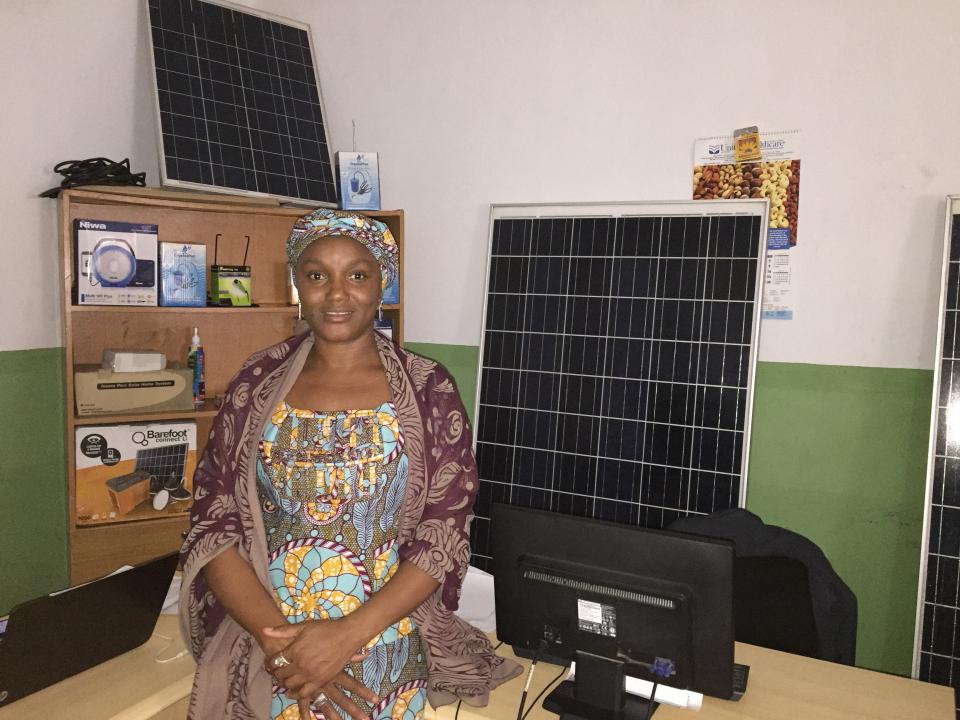 Off-grid solar start-ups are cropping up across sub-Saharan Africa, conveying the advantages and benefits of reliable, affordable, safe and environmentally friendly electrical power to local communities at an unprecedented rate.

It’s not the sort of “big” business that makes major business news headlines, but Africa’s solar start-ups are having an outsized, positive impact and proving that a little bit can go a long way. Their success is also helping reshape longstanding notions of international development, foreign aid and direct investment by tapping into the latent talent, ability and resourcefulness of local Africans.

Take Zimbabwe, for example, where 11 million of a total population of 15.6 million people live in rural areas. Three-quarters of them (8.25 million) live off-grid and depend on kerosene for lighting. Those that are connected to the national power grid typically suffer from inconsistent, poor quality service, according to Zonful Energy.

Contrary to longstanding commercial wisdom, bringing electricity to rural and remote African towns and villages appears to be profitable, or at least hold the likelihood of being so to the degree that regional solar start-ups are raising substantial amounts of capital from U.S. and European venture capital (VC) firms. That’s enabling them to expand and continue to develop their businesses lines, and create gainful, socially and environmentally beneficial jobs along the way.

Those are the types of businesses Kiva aims to help with its Direct to Social Enterprise Fund. Zonful Energy will use its loan proceeds to carry out a pilot test of the PAYG mobile payments system in more remote and rural areas of Zimbabwe. Doing so will enable the company to extend credit to low income customers so that they can pay household solar products and services in small, digestible monthly installments via mobile e-payments services, such as Zimbabwe’s Econet, management announced in a Dec. 26 news release.

Zonful’s ability to secure the social enterprise loan demonstrates the pivotal role “internetworking” and crowdfunding can play in accelerating deployment of socially and environmentally beneficial solar and emissions-free energy resources. That, in turn, can serve as a keystone on the path to developing sustainable “green” economies.

For example, “pay as you go” pico solar start-up Power Mundo is scaling up deployments of the PAYG mobile payments platform in Peru. Conceived as a project at Colorado State University, PAYG went commercial in 2007.

Aiming to increase the impact it’s making by connecting socially and environmentally minded investors with entrepreneurs Kiva launched its Direct to Social Enterprise Fund in June. 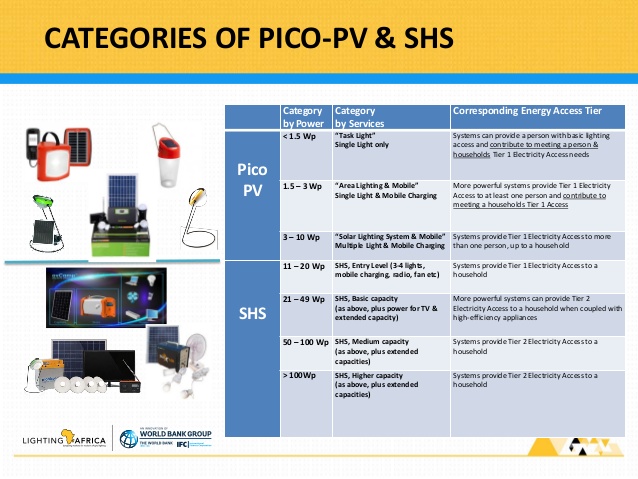 That said, these enterprises typically are too large to qualify for microfinance but too small to obtain loans or revolving credit from banks. With its Direct to Social Enterprise Fund Kiva is attempting to bridge that gap.