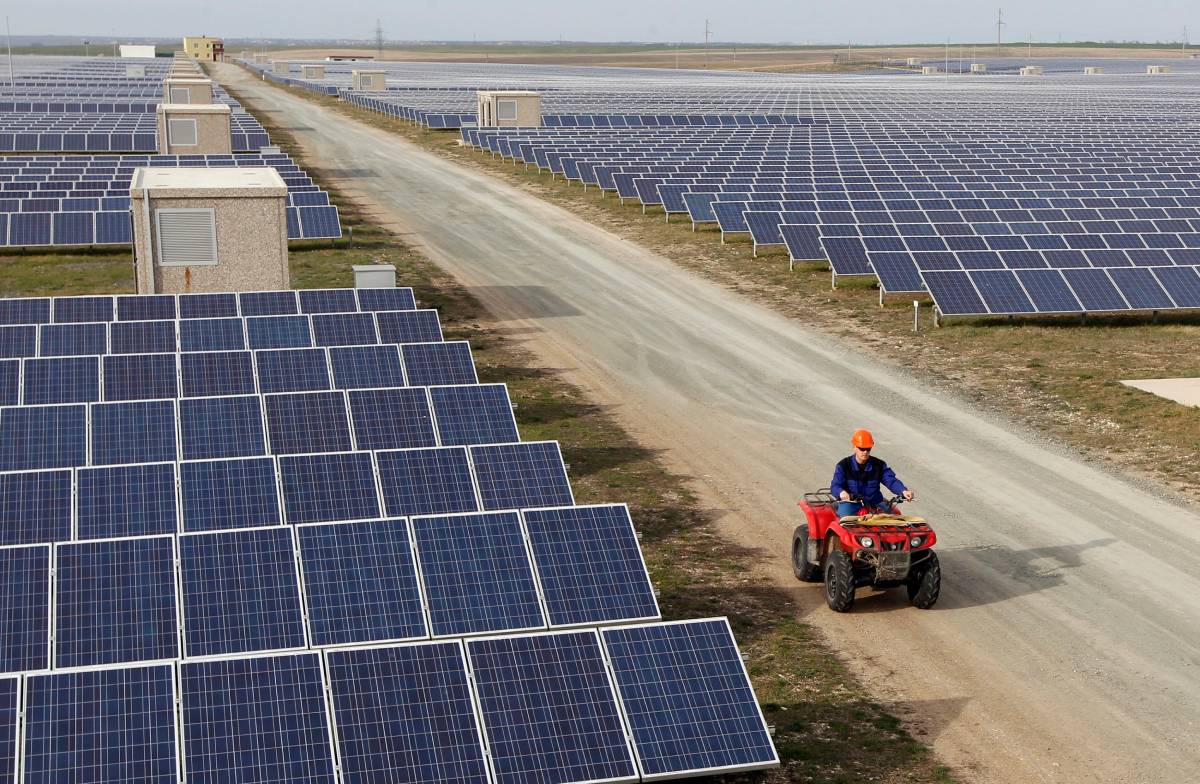 Despite Yakima County commissioners’ objections, the Washington state panel has given the go-ahead for constructing the High Top and Ostrea solar projects.

On November 15th, the Energy Facility Site Evaluation Council(EFSEC) declared that the twin solar projects are eligible for faster approval due to their compatibility with county land-use laws.

Tuesday, Commissioner Amanda McKinney said the county might dispute EFSEC’s decision. “We are currently exploring our legal options,” she stated.

In 2019, Washington passed a clean-energy law, leading to the hasty construction of solar projects near transmission lines located in Eastern Washington.

Cypress Creek Renewables, a company located in California, has asked EFSEC to permit them to build High Top and Ostrea on rangeland that would cover up to 1,740 acres. The proposed site is about 28 miles southeast of Yakima. These projects would each produce 80 megawatts of power, and they would be able to connect to Bonneville Power Administration and PacifiCorp transmission lines.

Although McKinney isn’t dead-set against solar power, she’s wary that EFSEC and the Inslee administration will carelessly approve individual solar projects without considering wider consequences. She continued that the public has the right to know how their surroundings will change and how the projects will affect their land use regulations. This is only the beginning of the construction of solar farms.

The Energy Facility Site Evaluation Council(EFSEC), mostly composed of administration officials, transmits energy project recommendations to Governor Jay Inslee. Recently, the council ruled that land use could save Cypress Creek months or even years in getting a formal recommendation from EFSEC to Inslee.

Counties and EFSEC have had disagreements in the past. Developers seeking to build power projects can go to EFSEC, foregoing any input from counties. At the United Nations climate summit organized in Egypt, Inslee said he plans to expand EFSEC’s staff to hasten reviews of proposals. This will help ensure that projects are completed more quickly and efficiently while still maintaining high standards. Inslee said that although he will not win a Nobel Prize for what he is doing, it is still clearly necessary.

According to Washington State Association of Counties policy director Paul Jewell, counties face many obstacles when attempting to impact EFSEC and Inslee. Jewell said that the governor is ultimately the decision-maker, and he has expressed his desire to fight climate change. He continued, “I don’t think it will be difficult to discern the outcome of these (the High Top and Ostrea) applications.”

Although the land is zoned for agricultural purposes, the county’s land-use law permits “power generation facilities” as long as they don’t interfere with other surrounding land uses.

Last Spring, in a letter to Cypress, a county planner stated that power projects are not allowed in most cases throughout the zoning district. In a subsequent letter to EFSEC in early November, Thomas Carroll, a county planning official, said that “power generation facilities” was a broad term that could be used for any type of energy project. According to Carroll, the county needs time to come up with regulations for solar projects and to see how adding more of these types of projects would affect farmland.

EFSEC approved High Top and Ostrea’s request to build as long as they followed the conditions that EFSEC set.

EFSEC will be holding a public hearing online at 5 PM on November 29th to receive comments about what conditions should be put in place. The hearing will be held online instead of in person due to worries about the coronavirus, as stated by EFSEC.

Get more information on attending and signing up to speak by visiting the agency’s website, efsec.wa.gov.