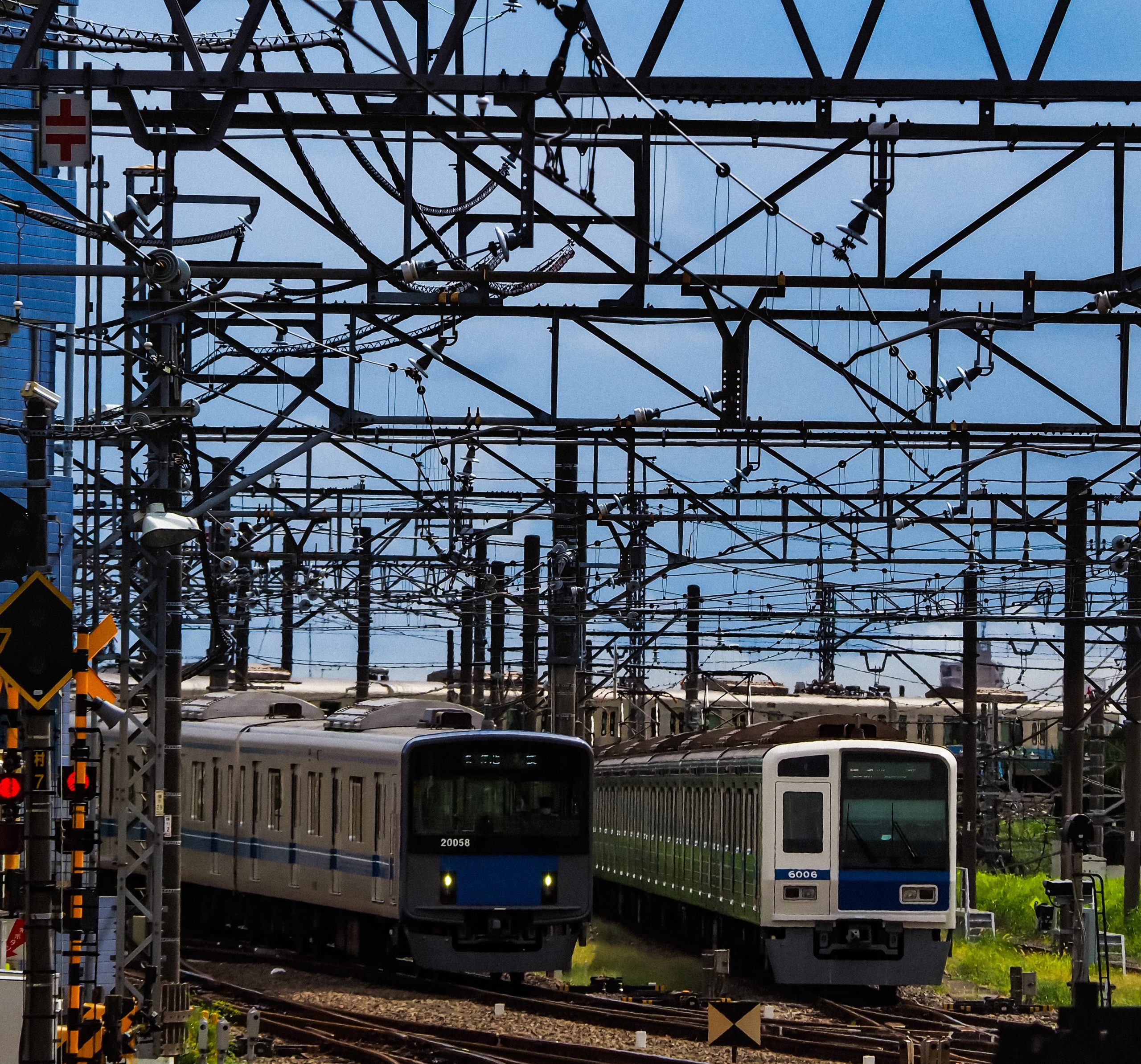 The world’s first hydrogen-powered train had its preliminary operation on July 25 on the rail line from Cuxhaven to Buxtehude through Bremervörde.

While the train is still in its testing phase, older diesel train units will be available as a backup. The testing should go on for a few months till the trains are fully reliable. Then, there will be an official ceremony to inaugurate the trains by the Governor of the state of Lower Saxony.

Alstom built 14 two-car LINT trains at its facility at Salzgitter, Germany. The EVB shop at Bremervörde also has a hydrogen fuelling station for the trains. These trains will join the fleet of 40 locomotives and 20 DMUs owned by the state of Lower Saxony. The German government is funding this $86 million project in a 30-year maintenance contract.

These trains are currently powered by hydrogen from the chemical industry. However, plans are in place to switch to green hydrogen by 2024. Power generated from the sun and wind will produce green hydrogen through water electrolysis.

In 2016, Alstom introduced the iLINT train at the Innotrans trade fair in Berlin. The train is a zero-emission Coradia iLint that uses hydrogen fuel cells and batteries. In 2018, it introduced two bright blue Coradia iLint trains, which ran through the route between Cuxhaven, Bremerhaven, Bremervörde, and Buxtehude in northern Germany. Alston planned to deliver a fleet of 14 trains in 2921, which we experience now.

‘The world’s first hydrogen train is entering into commercial service and is ready for serial production,’ Alstom CEO Henri Poupart-Lafarge said at an unveiling ceremony in the hydrogen fuelling station at Bremervöerde. He also explained that the mandate for Alstom’s design team was a train similar in look and speed to the diesel-powered version. It looks like the original train. It smells like the original train. But what makes it different is what’s inside; these fuel cells and the zero emissions.’

During the trial operations, these records were established. Each train can run for about 620 miles on a full set of 3,530 pounds hydrogen cylinders. The hydrogen fuel cells are mounted on the train roof, where it generates power for direct usage or storage in onboard batteries. When the train brakes, it recovers and stores energy. Two pounds of hydrogen fuel is equivalent to a gallon of diesel fuel. The train accommodates up to 300 people at a maximum speed of 87 mph.

The German federal government will launch two more train fleets in the coming years. Alstom will commission twenty seven more iLINT trains that will serve the regional routes of Frankfurt am Main in December. The new hydrogen-powered trains will use a fuelling station at a major chemical work at Frankfurt Höchst. Secondly, seven Siemens hydrogen and battery-powered trains will be commissioned in 2024. The Mireo Plus-H trains will serve a commuter rail line for passenger use north of Berlin.

Following Alstom’s new trains, the German and global rail industry will study the operating economics of these trains in Lower Saxony, and possibly implement them in the future.