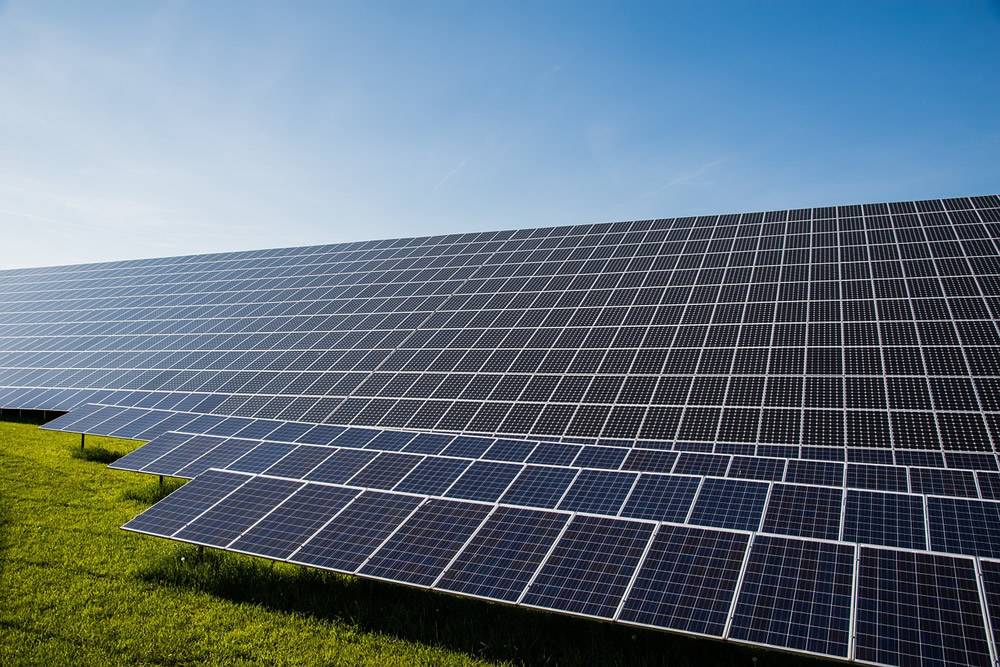 30 November 2022, ATLANTA /PRNewswire/ The Home Depot reported that 100 MW of solar energy, which is purchased from National Grid Renewables for their Denton County, Texas solar and storage project (known as Noble) would produce the approximately equivalent to 8% of The Home Depot’s total electricity use. The solar farm is both National Grid Renewables’ first utility-scale energy storage facility and its largest solar energy project to date.

The Home Depot recently promised to increase its prior commitment of producing or buying 335 megawatts of renewable or alternative energy by 2025 by committing to produce or acquire 100% renewable electricity equivalent to the energy requirements for all Home Depot sites by 2030.

Ron Jarvis, Home Depot’s chief sustainability officer, said that the solar energy exists as the most abundant energy source on earth. “With this transaction, we are getting one step closer to achieving our goal of producing or acquiring 100% renewable electricity equivalent to the requirements of our facilities. We anticipate about 75% of our alternative and renewable energy capacities will account for solar energy by the end of 2023.”

Home Depot is lowering its carbon footprint by maximizing the efficiency of its operations and putting money into alternative energy sources. Since 2010, the company has cut the electricity use in its U.S. stores by 50% and currently has rooftop solar farms in 80 plus stores and electricity-generating fuel cells in more than 200 stores.

The Home Depot has recently purchased solar power from a 75 MW facility and is having a deal for another 50 MW of solar capacity. The company also buys energy from a 50 MW wind facility. Home Depot claims that the combined annual renewable energy production from these agreements would be adequate to power more than 500 stores.

For more details about what The Home Depot is doing to run sustainably. Visit corporate.homedepot.com

The Home Depot is the popular home improvement specialty shop in the world. The company operated 2,319 retail locations nationwide by the end of the third quarter of the fiscal year 2022 in over 50 states, the District of Columbia, Guam, Puerto Rico Virgin Islands, 10 Canadian provinces, and Mexico. The company has around 500,000 employees working for it. Home Depot’s stock is trading on the (NYSE: HD) New York Stock Exchange and is also a part of the Standard & Poor’s 500 indexes and the Dow Jones industrial average. In 2022, The Home Depot ranks 17 on the Fortune 500.