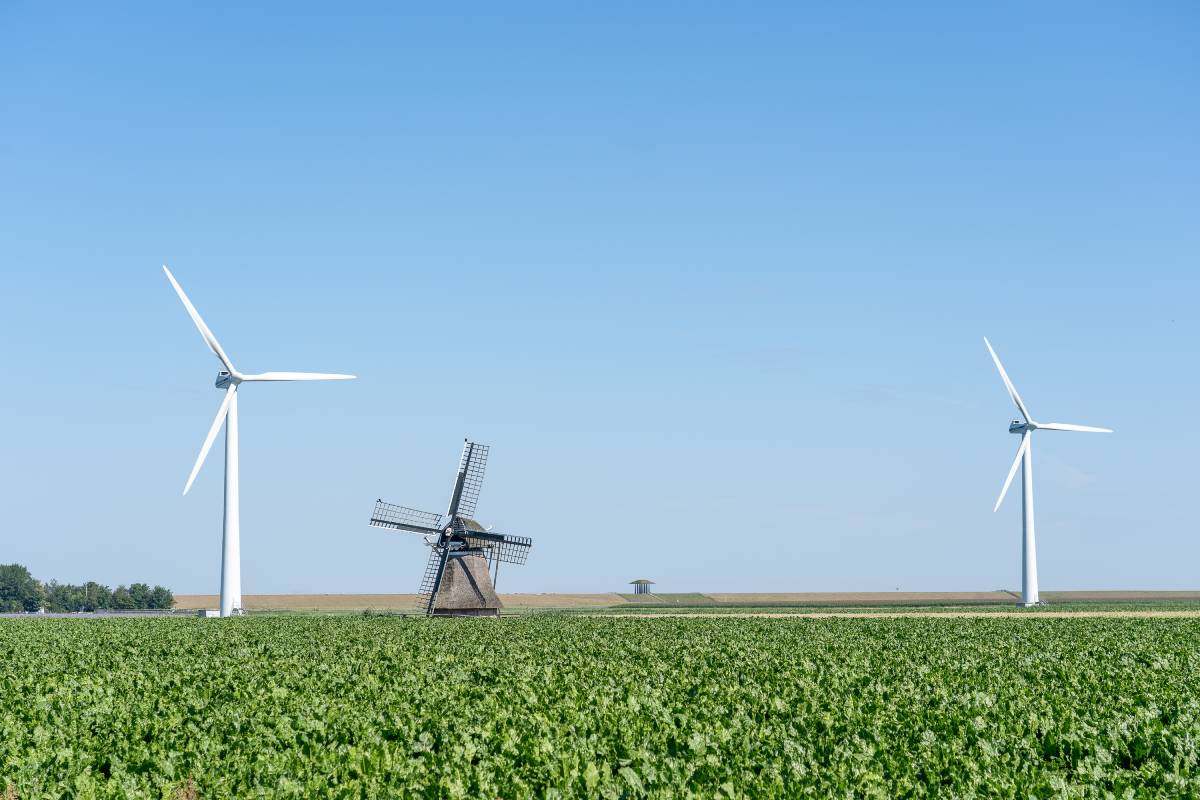 It seems like every day, we are bombarded with news of some new environmental disaster. From the melting of the polar ice caps to the depletion of the ozone layer, it’s hard not to feel overwhelmed by the state of our planet. And yet, even in the face of all this bad news, there is reason for hope. Across the globe, people are beginning to wake up to the need for renewable energy sources and are working tirelessly to develop new technologies that will help us protect our planet. In this article, we will explore some of the latest trends in renewable energy technology and discuss why they may be crucial for our future.

One of the latest trends in renewable energy is a focus on carbon neutrality. This means that not only are we working to reduce our reliance on fossil fuels, but we are also working to offset the emissions that we do produce. This can be done through a variety of methods, including planting trees and investing in carbon capture technologies.

Carbon capture is a process by which carbon dioxide emissions are captured and stored, rather than released into the atmosphere. This technology is still in its early stages, but it has great potential to help us offset our carbon emissions. In the future, we may see carbon capture plants being built near power plants and factories in order to capture their emissions.

2. Increase in Solar and Wind Power

Another trend that we are seeing is an increase in solar and wind power. This is due to the fact that these technologies are becoming more and more efficient and cost-effective. In many parts of the world, solar and wind power are now cheaper than coal or natural gas.

As solar and wind power become more popular, we are also seeing a rise in the number of storage facilities being built. This is because these renewable energy sources are not always available when we need them. Storage facilities allow us to store energy so that it can be used when needed.

A microgrid is a small-scale power system that is used to provide electricity to a specific area. Microgrids are usually located in remote or rural areas where the main power grid is not accessible.

One of the benefits of microgrids is that they are very resilient. This means that if the main power grid goes down, the microgrid can continue to provide power to its area. In addition, microgrids can be used to generate electricity from renewable energy sources, such as solar or wind.

One of the simplest and most effective ways to reduce our reliance on fossil fuels is to simply use less energy. This can be done through a variety of methods, such as better insulation, more efficient appliances, and LED light bulbs.

In addition to using less energy, we can also generate energy more efficiently. This means that we can produce the same amount of energy using less fossil fuels. For example, Combined Heat and Power (CHP) plants use both heat and electricity from a single fuel source, such as natural gas.

As the world increasingly turns to renewable energy sources, the need for efficient and reliable energy storage systems has never been greater. While early storage systems were based on traditional chemical batteries, newer technologies are beginning to emerge that offer significant advantages in terms of cost, efficiency, and durability. One such technology is supercapacitors, which can store large amounts of energy in an electrostatic field.

Supercapacitors are already being used in a variety of applications, from cell phone chargers to electric vehicles. Another promising technology is flow batteries, which store energy in liquid electrolytes that are circulated through a series of cells. Flow batteries have the potential to be scaled up to grid-level storage, making them an important tool in the fight against climate change.

As research into these and other energy storage technologies continues, even more advances will likely be made in the years to come.

7. Hydrogen is the Future

Hydrogen is a colorless, odorless gas that can be used to generate electricity. Hydrogen fuel cells are already being used in a variety of applications, from forklifts to buses.

One of the benefits of hydrogen is that it produces zero emissions when used. In addition, hydrogen can be produced from renewable energy sources, such as solar or wind.

While hydrogen fuel cells are not yet widely used, they have the potential to play a major role in the future of energy.

Nuclear fusion is the process of combining two atoms to form one. This process releases a large amount of energy, which can be used to generate electricity.

While nuclear fusion has been studied for many years, it has yet to be commercialized. However, there have been significant advancements in recent years, and it is hoped that nuclear fusion will become a reality in the next few decades.

If nuclear fusion can be commercialized, it would provide the world with an unlimited supply of clean energy. This would be a major breakthrough in the fight against climate change.

A fuel cell vehicle is a vehicle that uses a fuel cell to generate electricity. Fuel cells are similar to batteries, but they can be continuously refilled with fuel, such as hydrogen.

While fuel cell vehicles are not yet widely available, they are starting to gain popularity in recent years. As the technology continues to improve, it is likely that fuel cell vehicles will play a major role in the future of transportation.

Solar energy is the energy that is radiated from the sun. Solar panels are used to convert this energy into electricity, which can then be used to power homes and businesses.

Solar energy has a number of advantages over traditional fossil fuels. For one, it is renewable and infinite. In addition, solar energy is much cleaner than fossil fuels, and it produces no emissions.

Solar energy is already being used on a large scale, but its potential is even greater. With continued research and development, solar energy could become the primary source of energy for the world.

The world is facing a major energy crisis. We are reliant on fossil fuels, which are Non-renewable and cause pollution. In order to solve this problem, we need to find alternative sources of energy. There are many different options available, from solar and wind power to electric vehicles and hydrogen fuel cells. The key is to find the right mix of technologies that will work best for our needs. The future of energy is uncertain, but one thing is certain: we need to take action now if we want to avoid a climate catastrophe.