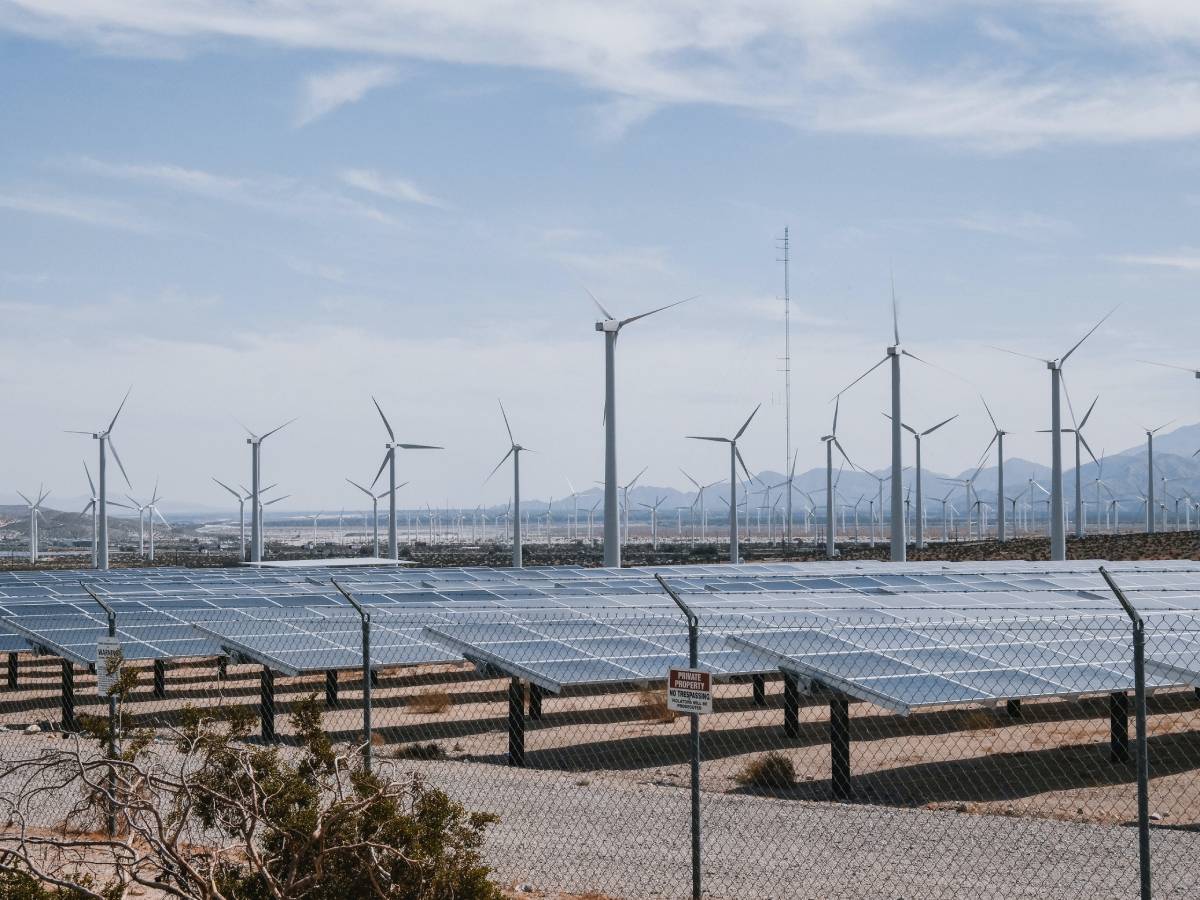 There are different types of renewable energy, but they can broadly be classified into the following categories: solar, wind, water, biomass, and geothermal.

Solar energy is one of the most popular forms of renewable energy. Solar panels convert sunlight into electricity, which can be used to power homes and businesses. Solar energy is a clean and renewable resource that can help reduce your carbon footprint. Additionally, solar energy is becoming increasingly affordable as technology improves and costs continue to decline.

Solar energy has both commercial and residential applications. Large solar farms can provide power to the electric grid, while smaller solar panels can be used to power individual homes or businesses. Solar energy can also be used to heat water or provide space heating for buildings.

Wind turbines can be used to generate electricity for the grid or for individual homes and businesses. Wind farms are often located in rural areas, but wind turbines can also be installed on the rooftops of buildings; however, it is not recommended to install wind turbines in highly urbanized areas due to the potential for turbulence and material damage.

What are the different types of renewable energy?

There are several types of renewable energy, including solar, wind, water (hydro), geothermal, and biomass.

What are the advantages and disadvantages of each type of renewable energy?

The advantages and disadvantages of each type of renewable energy vary depending on the technology. Solar energy, for example, is renewable and emits no greenhouse gases, but the upfront costs of solar panels can be high. Wind energy is another renewable energy source that is becoming increasingly popular due to its low carbon footprint and relatively low cost of generating electricity. However, wind turbines can have a negative impact on the environment and wildlife.

Why is renewable energy important?