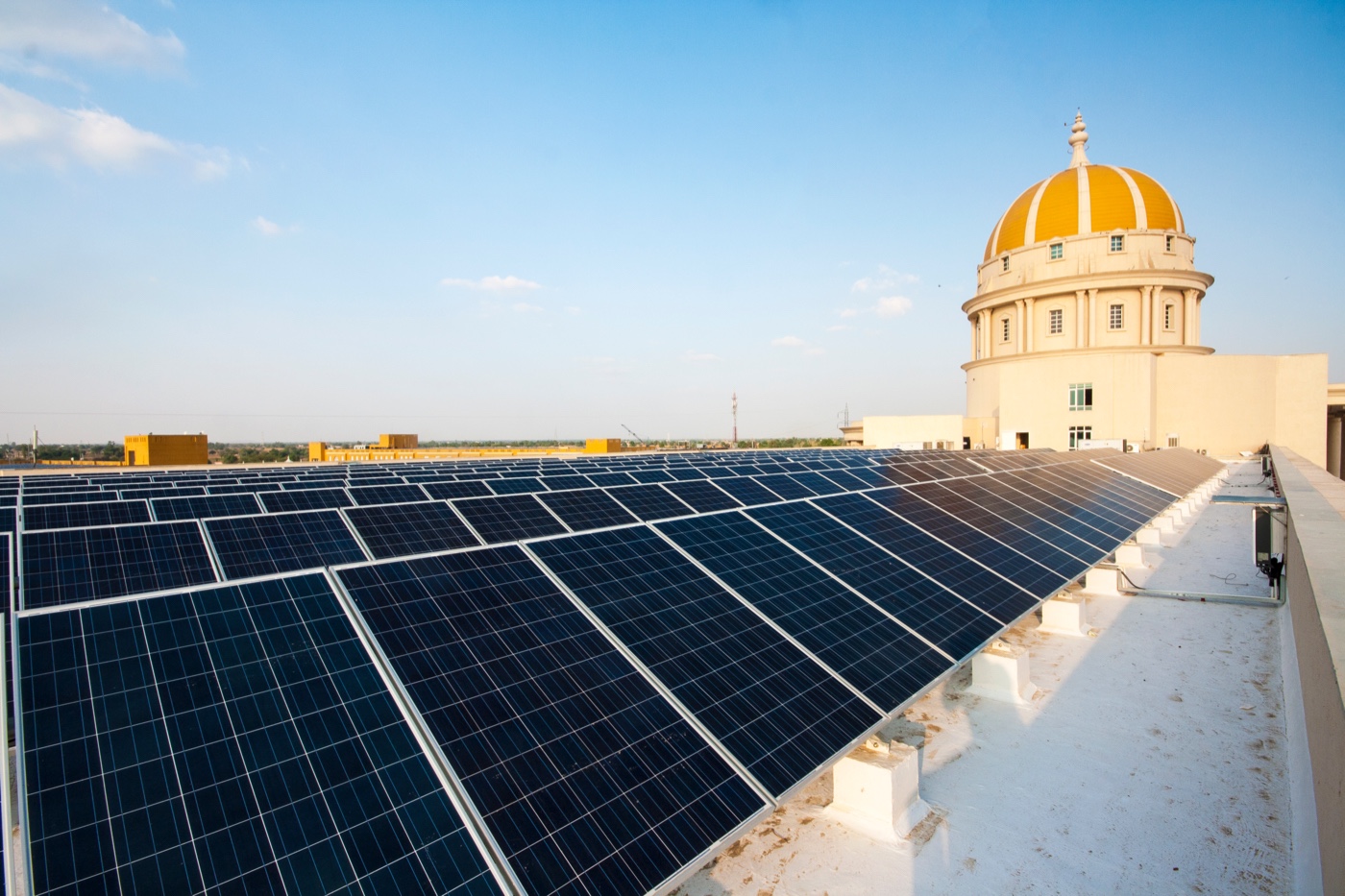 Whether it’s Manila, New Delhi, Nairobi or San Juan, Puerto Rico, expensive, unreliable power grid services raise the cost of living and doing business in cities the world over. Then there are the all to difficult to estimate but substantial costs in terms of degrading human and environmental health and quality.

Residents and business owners in these and other cities are turning to appropriately designed, low-cost solar photovoltaic (PV) generation and lithium-ion battery-based energy storage systems to provide primary power, as well as replace traditional use of diesel-fueled gen-sets. In those few instances where public, private and community-driven collaboration is the norm, or at least not uncommon, community solar-storage microgrids are cropping up.

On July 13, Live Mint reported that US-based private equity investment company Warburg Pincus is planning to invest some $75 million in Indian residential solar power developer CleanMax Solar. If Warburg does indeed do so, it would mark one of the largest investments in India’s rooftop/residential solar power market as India works towards realizing the ambitious goal of adding 100 gigawatts (GWs) of solar power capacity online by 2022.

Motivated to help resolve these long extant socioeconomic and environmental challenges, solar energy entrepreneurs who are managing to successfully navigate what amount to treacherous commercial waters are attracting the interest of, and growing amounts of capital, from leading venture capital and private equity , including those owned and run by some of the world’s largest multinational corporations. It’s a trend Microgrid Media has been keen to report on. 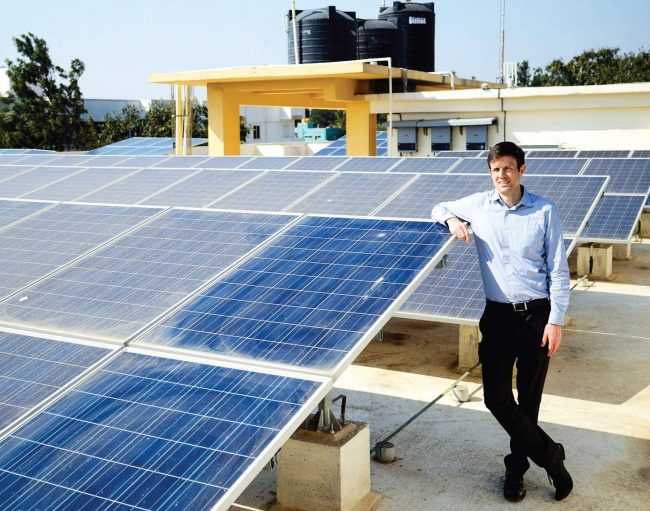 India is not the only large, rapidly developing country in which government authorities, project developers and solar energy equipment manufacturers are showing increasing interest in distributed residential and commercial/industrial solar and hybrid renewable microgrids. The same trend is emerging in Australia and China, and it’s actually been the predominant mode of solar energy and associated socioeconomic sustainable development plans and programs in Bangladesh and Sub-Saharan Africa, the world region home the large population without grid power access.

Live Mint points out that Warburg Pincus is not the first overseas investor to consider, or take, an equity stake in an Indian residential/rooftop solar developer. Japanese financial services corporation Orix intends to establish a joint venture with SUN Renewables, according to the news report.

Forty percent, or 40-GWs, of India’s national 100-GW solar energy by 2022 target is to come in the form of distributed, “beyond the meter” solar power capacity installed on-site on rooftops or ground-mounted on residential, commerical, industrial or government/public sites.

“Warburg has been looking at rooftop solar distributed generation firms. While CleanMax has been doing EPC (engineering, procurement and construction) work, their strength is rooftop solar. The last big deal in the space was done by I Squared Capital,” Live Mint quoted an unnamed source who requested anonymity.