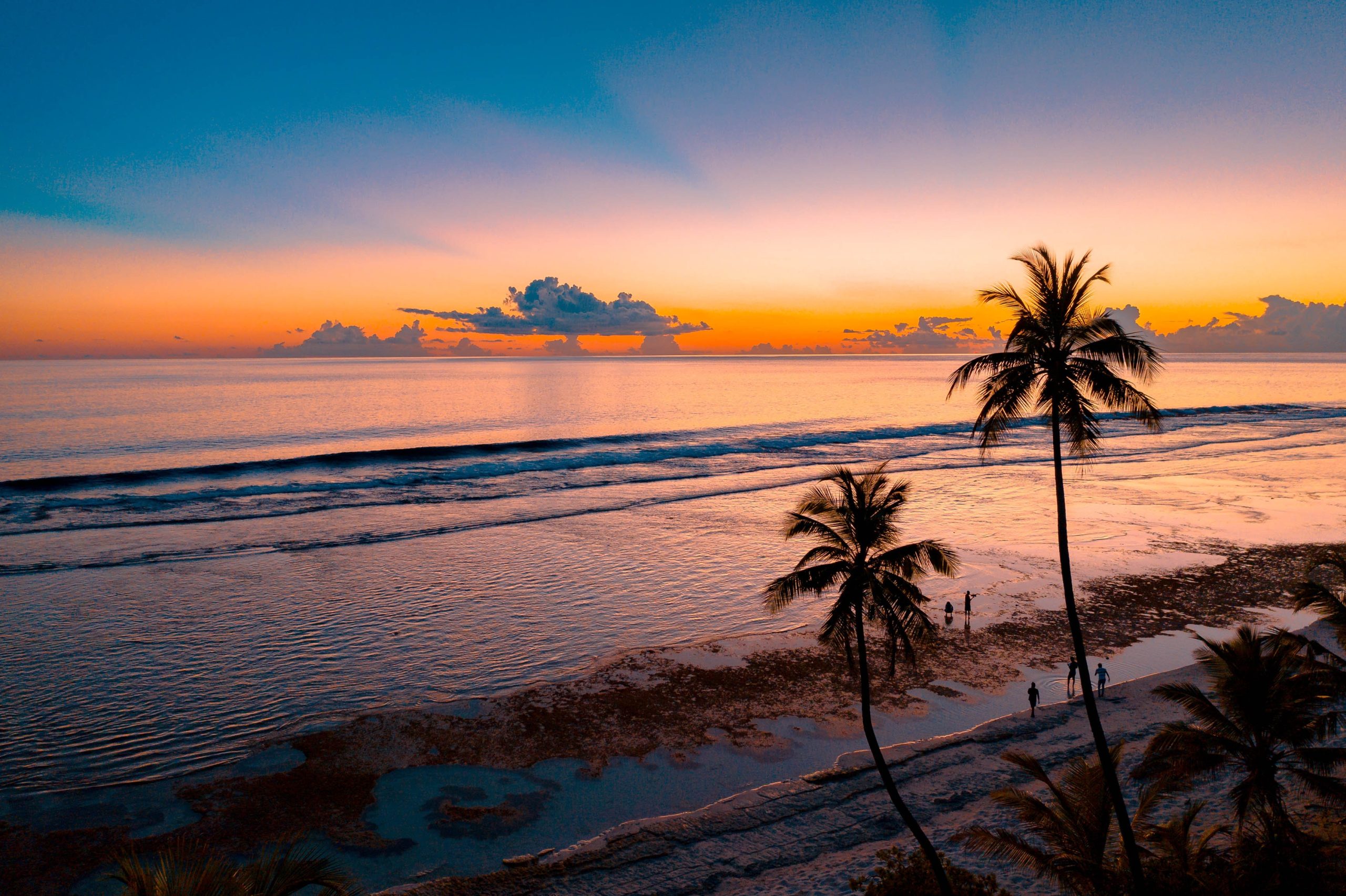 Vanuatu has submitted an update to its commitment to reduce fossil fuel usage and focus on renewable energy in electricity generation by 2030. The announcement also indicates cost and target on controlling damage caused by wild weather and rising seas. This Pacific Island state keeps building its ground in international climate-combating efforts.

Vanuatu’s Daily Post newspaper reported the revised NDC as launched by the Ministry of Climate Change at the Pacific Islands Forum(PIF) at the Economic Ministers Meeting in the capital city of Port Vila. Issues of inaccessible and insufficient climate finances dominated the discussions.

The revision acknowledged that finance to address the destruction by climate change is inadequate. The ministry called for the immediate mobilization of a Loss and Damage Finance Facility under the United Nations Framework Convention on Climate Change (UNFCCC). This facility provides financial support for vulnerable communities and will implement a constructive multilateral process, avoiding costly legal pathways.

Vanuatu’s cost of achieving this program is estimated at $1.2billion, with mitigation activities costing $315 million, adaptation initiatives costing $721 million, and $177million to commence loss and damage initiatives. Donor countries will finance this project.

Vanuatu’s Minister of Climate Change, Silas Bule, said, ‘While developed countries had promised to mobilize at least 100 billion U.S. dollars per year by 2020 to fund climate change in developing countries, the latest analysis shows that this finance has not yet been met.’

At the UN climate summit in Glasgow in 2021, countries were urged to revisit and strengthen their Nationally Determined Contributions (NDCs) on climate action by the end of 2022. An NDC is a climate action plan to mitigate emissions and adapt to climate impacts. Each party is required to establish and update an NDC every five years.

Vanuatu, one of the world’s most climate vulnerable countries, is one of 12 countries that has received praise from regional experts due to the recent update. While other countries focus exclusively on phasing out carbon emissions, Vanuatu’s NDC considers losses and damages from the impacts of global warming in the country. This revision indicates that Vanuatu is committed despite the current lack of finances.

‘Vanuatu’s NDC is unique in the world in that it directly includes commitments to address loss and damage. We are stepping up again today and showing the world that if the most vulnerable nation on earth can commit to addressing loss and damage, so can every other country,’ Bule said.

‘One of the complaints from developed countries has been that developing countries are not saying clearly what they need, but Vanuatu is leading the way.’

Vanuatu also intends to take the initiative to the International Court of Justice for an advisory opinion. With an advisory opinion, participants of the Paris agreement will rekindle their commitments. There will be clarity as regards the international law around state’s obligations and many more initiatives on climate action worldwide.  Dozens of states already support the advisory opinion ahead of a vote at the United Nations General Assembly.