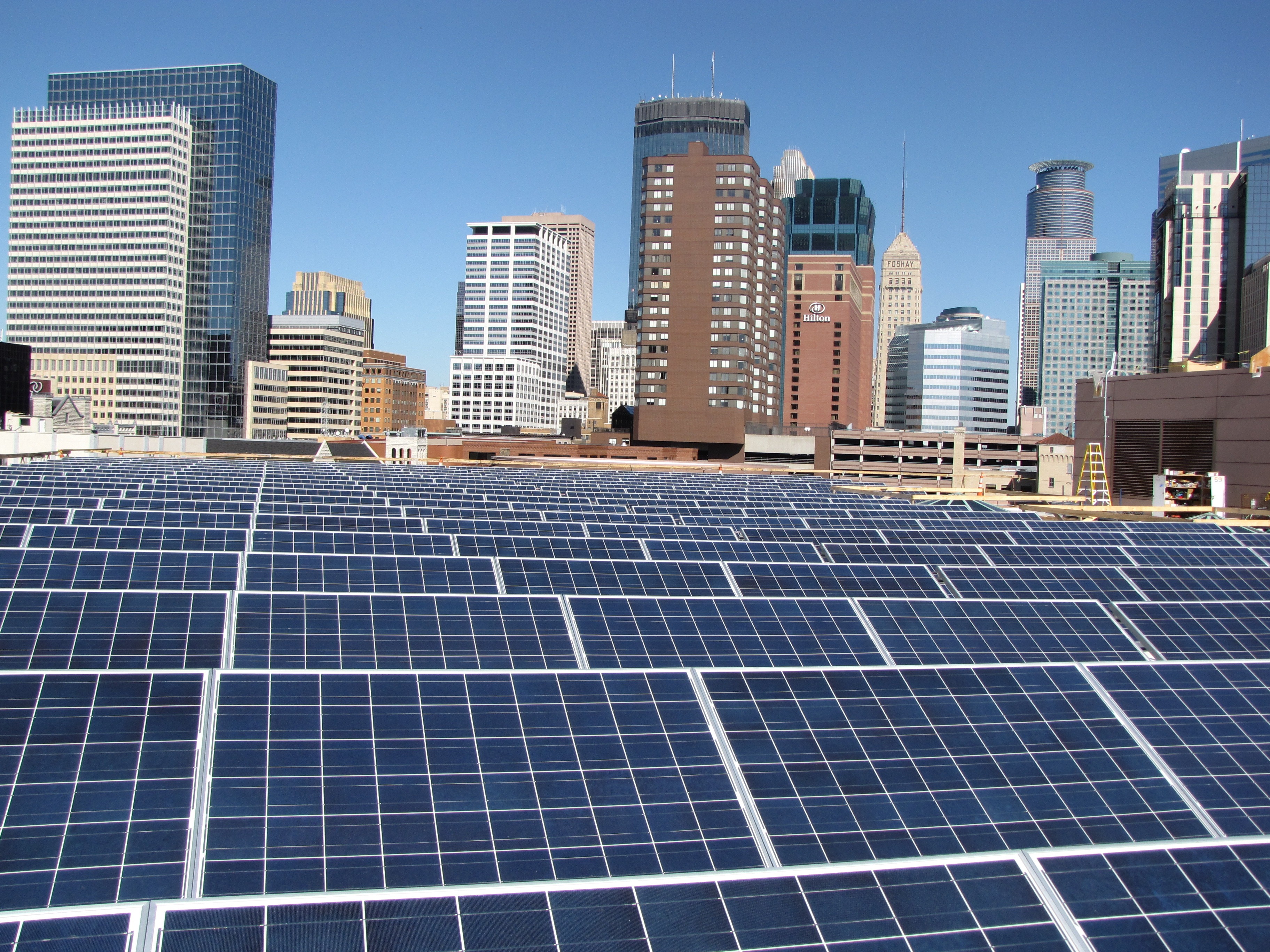 A recent grant from Xcel Energy is helping a Minnesota University in investigating the Gopher States future microgrid potential.

According to MidWest Energy News, a $2.1 million grant was given to St. Paul and Minneapolis- based the University of St. Thomas.

The private University will use most of this grant ($1.5 million) to build a 30-60KW microgrid. 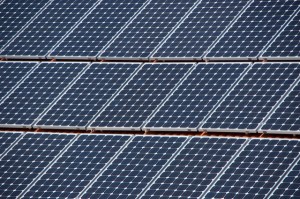 Around 2017, the microgrid during its first operational year will be used for research on system “dummy loads, according to School of Engineering’s Associate Professor Greg Mowry. Afterward, by year three, the microgrid should be interconnected with Xcel’s grid and provide energy to support other areas on campus.

Mowry also noted this project goes beyond typical microgrid installation, and towards understanding and maximizing a microgrid’s potential.

Meanwhile, part two will involve an emulator of a wind turbine purchased on top of a roof. Students and faculty will control the emulator.

The last section will see an informative web portal, which will graphically display data related to microgrid energy use, according to Lowry.

Microgrids continue to grow in stature. Global market estimates have microgrids at $34.94 US billion by 2022.

Energy independence, extreme weather risks from climate change, are some factors why this sector is growing, as it becomes a mainstream source of clean energy.

This week, US National Guard at the Camp Riley base in Grand Forks announced they are installing a microgrid tied in with their new 3,600-panel solar system.

These two announcements show that the US Midwest’s appetite for microgrids is growing, which provide some exciting possibilities for the future.