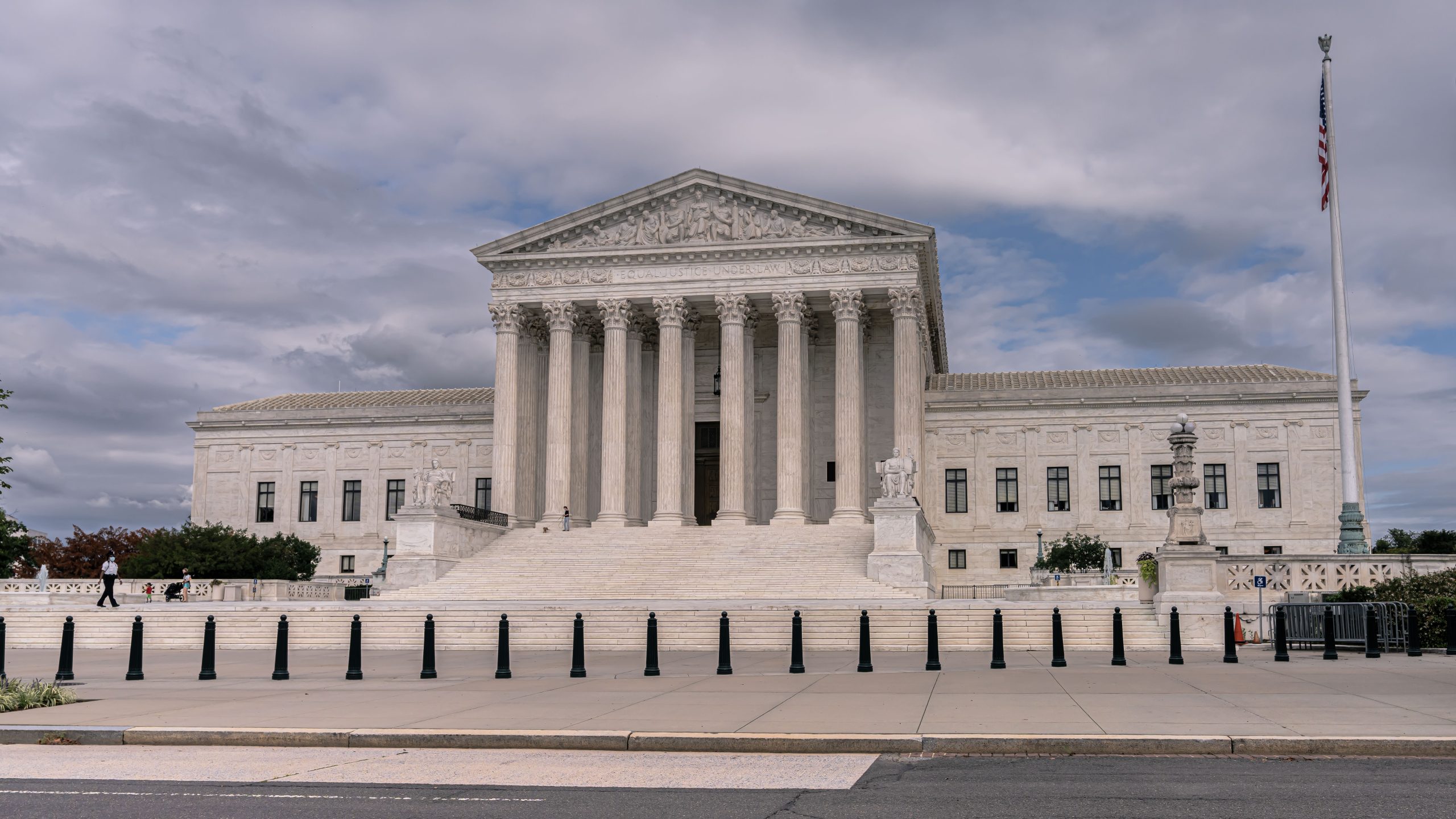 The US Supreme court on Thursday ruling has taken away the federal government’s power to regulate carbon emissions from power plants. The case was between West Virginia and the Environmental Protection Agency(EPA), with West Virginia seeking changes to control power production across the electrical grid. This decision by the conservative court majority seems to be the beginning of limitations for other agencies in time to come.

The case is a rollover from the authority given to EPA by the Clean Air Act anti-pollution law from 1960. President Obama’s Clean Power Plan in 2015 set a state-by-state carbon limit, encouraging each state to rely less on carbon power sources. President Trump’s administration 2019 came up with a supplementary but less strict plan, the Affordable Clean Energy Rule.

The court’s question was whether EPA’s authority was within the limit proposed by the Clean Air Act. It said that EPA’s system of emission reduction amounted to a ‘claim to discover in a long-extant statute an unheralded power,’ which represents a ‘transformative expansion in its regulatory authority.’ The majority answered that the EPA had proposed a national makeover of the electricity industry. In the US, transport is the largest source of greenhouse gas emission, while Electricity distribution comes second. There then arose a legal fight over the regulation of power plants.

In a 6-3 opinion, John Roberts, the Chief Justice, Neil Gorsuch, and four conservative justices wrote the concluding opinion, with three liberals dissenting. The ruling states that the Clean Air Act does not give EPA the authority to make sweeping changes to the entire grid but to regulate the emissions of each industry. Also, it states that neither EPA nor any other agency has the right to make transformational changes to the electricity industry unless Congress authorizes such change.

A Major Setback Following The Ruling

This decision is seen as a setback by organizations working hard to reduce the effect of carbon emissions on climate change. EPA will be constrained in making regulations on power plants towards fighting the climate change crisis and embracing renewable energy.

Lynn Goldman of George Washington University pointed out that ‘The ruling curtails EPA’s authority to regulate pollutants based on protection of the Earth’s climate and will result in unconscionable delays, given that the Congress is not poised to address this issue.’

Although some condemned this decision, others applauded, including the republicans and companies suing the federal government. West Virginia’s Attorney General Patrick Morrisey stated that the ruling was ‘a huge victory against federal overreach and the excesses of the administrative state.’

While the court ruling does not completely restrain EPA, it does not state the limits to its authority, which leaves many questions about other regulatory agencies unanswered. For instance, it is unclear whether agencies offering security to the public would have to disclose climate-related risks to the government.

President Biden’s administration has been making efforts to achieve a Zero-carbon power sector by 2035. In a statement, President Biden expressed displeasure. ‘While this decision risks damaging our nation’s ability to keep our air clean and combat climate change, I will not relent in using my lawful authorities to protect public health and tackle the climate crisis.’ Moving forward, President Biden is set to make new regulations.