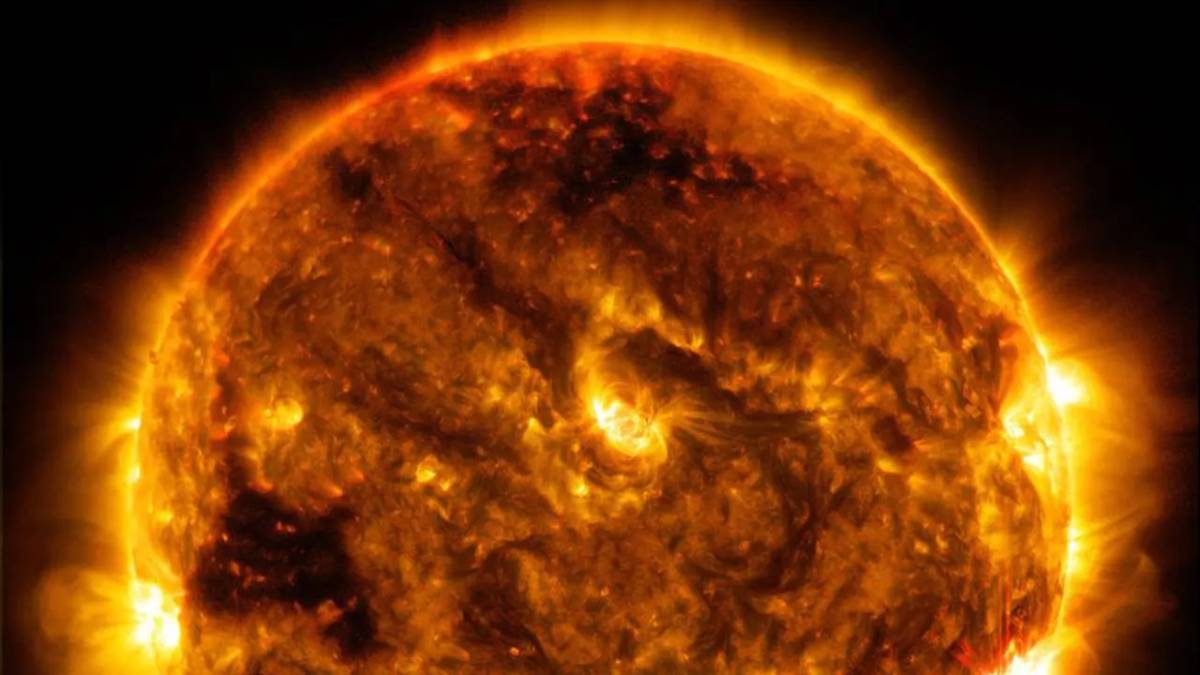 For over five decades, scientists have been striving to capture the fusion reaction that gives energy to the sun.

With an impressive achievement, scientists at a California laboratory have made an incredible discovery in utilizing fusion energy – a major accomplishment for the United States government. According to the reports, which based the information on three individuals with insights into the experiment, researchers at Lawrence Livermore National Laboratory have just accomplished the long-awaited feat of producing a net energy gain from fusion.

Since the 1950s, researchers have been diligently striving to control the same fusion reaction that fuels the sun – yet no team has succeeded in creating more energy than required.

Although the full implementation of fusion power stations is still decades away, this advancement holds tremendous implications for our global community as we strive to make a transition toward renewable energy sources. Fusion reactions are the cleanest energy source, emitting no carbon and leaving zero long-lasting radioactive waste behind. According to reports, a tiny cup of hydrogen fuel could generate enough energy to power someone’s home for centuries.

With the world’s most powerful laser, boasting an impressive 192 beams and temperatures hotter than the sun’s core, scientists have successfully achieved a net energy gain by stimulating fusion fuel to heat beyond what was initially zapped into it.

Burning plasma is a major step forward in self-sustaining fusion energy. Scientists now seem to be able to start the fuel burning independently and generate even more energy than what’s needed for initiating the initial reaction. This remarkable phenomenon has opened up never before seen possibilities for global sustainability!

Dr. Arthur Turrell, an esteemed plasma physicist, declared that if the rumors were confirmed, we would be witnessing a historic moment. After decades of relentless effort, scientists at Lawrence Livermore have triumphantly achieved a feat many had given up on – demonstrating that fusion has the potential to release more energy than is used. This momentous breakthrough marks an immense victory in scientific history and could redefine our understanding of power generation for years to come.

On Tuesday, U.S. Energy Secretary Jennifer Granholm and under-secretary for nuclear security Jill Hruby will be revealing a tremendous scientific advancement at the Lawrence Livermore National Laboratory that is sure to gain attention from around the world!