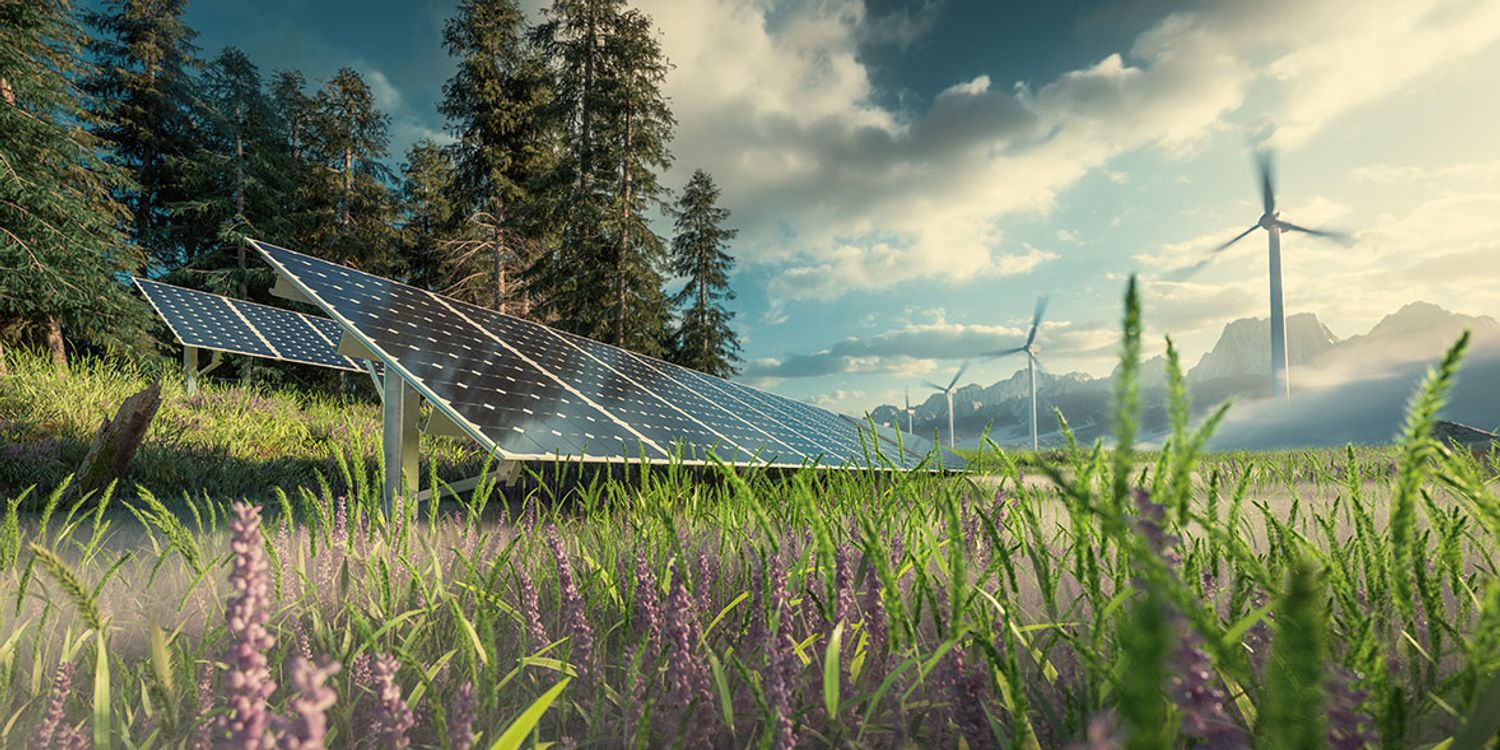 Over 20% of the power supply will come from renewable resources like wind, solar, and hydropower.

Renewables are expected to generate more power than coal in America this year, but whether they can increase sufficiently to achieve the nation’s climate goals still needs to be discovered. The Inflation Reduction Act, proposed by the Biden administration, would reduce emissions by 40% below 2005 levels by the year 2030 to improve air quality. However, experts are doubtful that this goal can be achieved due to recent slowdowns in the wind and solar installations caused by supply chain constraints and trade disputes.

The Inflation Reduction Act’s investment of $369 billion in clean energy may eventually help the United States economy recover from its current slowdown. However, it could take a while for the law to have an impact, as developers need guidance on taxes before they can start investing money in new facilities. Additionally, companies now face additional challenges due to higher interest rates and the possibility of a recession.

According to John Larsen, a partner at Rhodium Group, if the country wants to see any emission reductions from the Inflation Reduction Act, they will have to make a real effort to increase their renewable installations, way more than what was set in 2020 and 2021. He said we’d fall behind if we didn’t build more capacity yearly. It will become progressively harder to make up for the lost ground, and eventually, we won’t achieve the goals we set because we wasted crucial years at the beginning of the transition.

Presently, U.S. renewable output is on the rise. The U.S. Energy Information Administration has stated that wind and solar output have increased by 18 percent from last year until November 20. Furthermore, it has grown 58 percent compared to 2019 data. The government energy tracker predicts that by the end of 2022, renewable energies will generate 22% of U.S. electricity, surpassing coal at 20% and nuclear power at 19%. Although 2020 was a year that saw decreased energy generation due to the pandemic, renewables still surpassed coal.

Steve Cicala, an economics professor, specializing in energy markets at Tufts University, stated that the Inflation Reduction Act would positively affect renewable resources. Developers will have more financial stability due to the extended 10-year incentives that this law provides, as opposed to renewable subsidies in the past, which only lasted a few years and had to be constantly renewed by Congress.

Cicala said that growth and additional capacity from renewables are crucial so we can rely less on fossil resources. Still, there are hindrances to the law’s efficacy, he explained. For example, for electricity to travel from solar and wind farms/plants to people’s homes, power lines need to be put up–and that process usually falls into a backlog of other projects competing for attention. The Lawrence Berkeley National Laboratory calculates that some 930 GW (gigawatts) of potential wind, solar, and battery-powered energy is stuck waiting to connect to America’s total power grid capacity of 1,150 GW.

The EIA (U.S. Energy Information Administration) has predicted that the gas used for electricity generation in America will fall from 38 percent this year to 36 percent next year. In comparison, coal’s share is expected to decline from 20 percent to 19 percent. The change has occurred due to a combination of factors, including a weakening economy, cooler summer weather, and increasing renewables usage, projected to reach 24% of power generation by 2023.

Many utilities have postponed coal retirements due to supply chain issues, waiting for new solar and wind farms to be completed. This way, there is less chance of having a shortage of electricity. According to IHS Markit, about 13 gigawatts (GW) of proposed coal retirements have been put off, mostly by a couple of years. The U.S. Energy Information Administration predicts more than 8 GW of coal will close in 2023.

The crucial inquiry regarding the climate is how often those coal plants are actually running. If they are used minimally to meet peak electricity demand, their emissions impact will be contained. But if they run consistently, the emissions impact may be large. Coal plants releasing more emissions than necessary is bad news for the climate, as coal is still a leading source of power sector emissions.