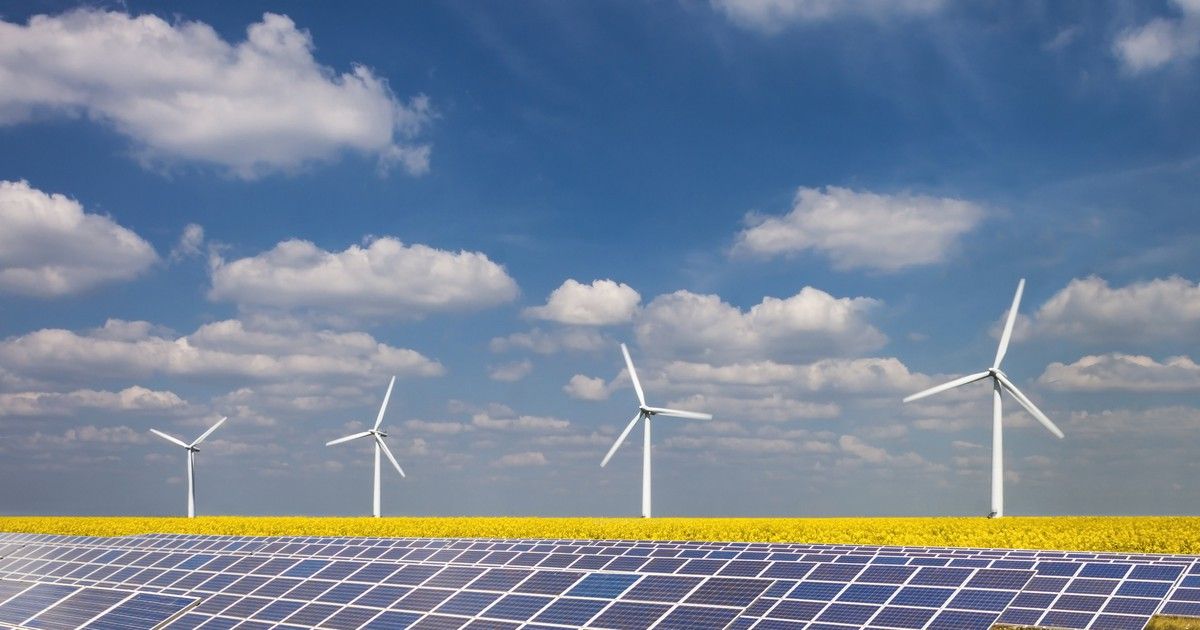 In this piece, I’ll outline how Twitter may uphold the “free speech maximalist” tenet while simultaneously making a significant contribution to not only the fight against global warming but also the future of humanity. The adoption of clean technologies and its potential impact on climate change will be the main topics of this article.

I’ve touched on this idea in a few earlier pieces, but in order to fully grasp how Twitter could improve the state of the environment, it’s vital to consider its potential consequences on society as a whole rather than just its carbon footprint.

The most effective way to introduce this subject to a cleantech audience would be to focus on Elon Musk. Many combustion engines were replaced by Tesla’s electric vehicles (EVs), and the company’s solar + battery storage has had a significant impact.

The concept of “climate shadows” is all about considering the big picture.

Twitter has much greater potential to affect climate change in its “shadow” than in its “footprint,” according to research. Numerous Twitter accounts, including the most well-known ones, have had their carbon footprints examined. However, comparing the effects of Elon Musk’s and Donald Trump’s accounts would truly be a “apples to oranges” comparison.

When seen as a whole, it is clear that Twitter’s actual influence on the environment is almost hard to quantify and calculate in the same way as Twitter’s carbon footprint. The climate impacts of each account would need to be examined, along with the reach of each account, before the total was calculated.

According to qualitative research, Twitter’s overall carbon footprint is now moving negatively as a result of its newfound popularity among political conservatives, who had previously engaged with it less because of systemic censorship on the site before Elon Musk purchased it. The total climatic impact must be shifting in a more adverse direction with greater conservative use and decreased left-wing use.

Therefore, if you truly think about it, the notion that clean technology is only for liberals and that conservatives must operate diesel construction equipment and roll coal is absurd and foolish. The Culture War, however, might escalate into a real conflict if left uncontrolled.

Twitter has the power to end the culture war

Social media is powerful and can unite people and reduce drama and conflict, which makes sense, given that it has the potential to arouse our worst inclinations and set us against one another. But in general, it seems like a vital component of any solution to persuade people to communicate with others with whom they disagree courteously.

The suppression of divisive echo chamber political discourse does not need the deletion of any tweets or accounts, but complete freedom of speech does not imply complete freedom of expression. Making the “town square” work for us once more could be achieved by de-emphasizing echo chamber-promoting narratives, mindless political Culture War rhetoric, and rudeness. People who can’t play nice typically wind up with no one to talk to, just like the actual old town square.

Here’s a fantastic illustration of the type of stuff that shouldn’t be promoted or amplified in a social media setting that prioritizes civil discourse and idea labs over hate speech, partisan hackery, and echo chambers.”

The identical stale pattern can be found in every tweet sent out by that account. But many individuals on the left’s inner caveman love it. Additionally, there are accounts like “Jo” (@JoJoFromJerz) that only post left-wing political commentary throughout the day. These accounts are Political Disneyland (735k followers), CallToActivism (939k), and the “perpetually furious” Brooklyn Dad Defiant (1.1M followers).

Accounts on the right wing of the Culture War, such as Libs of Tik Tok, Ben Shapiro, and Matt Walsh, are dedicated to the belief that their side is always correct and the only one worth engaging with (other than to mock and “own the libs,” of course).

But suppose Elon Musk wants to claim he supports the advantages of free speech. In that case, Twitter shouldn’t be disseminating any of their harmful statements beyond the reach of the followerships they’ve amassed. The benefits of free speech are almost never brought about by divisive shouting, tribalism, or hostility but rather by respectful debate and the open interchange of ideas.

The cultural gap that is preventing the widespread adoption of clean technologies would be bridged if Twitter pushed informative and unifying political information rather than divisive “mental candy,” and many other societal issues would be solved.