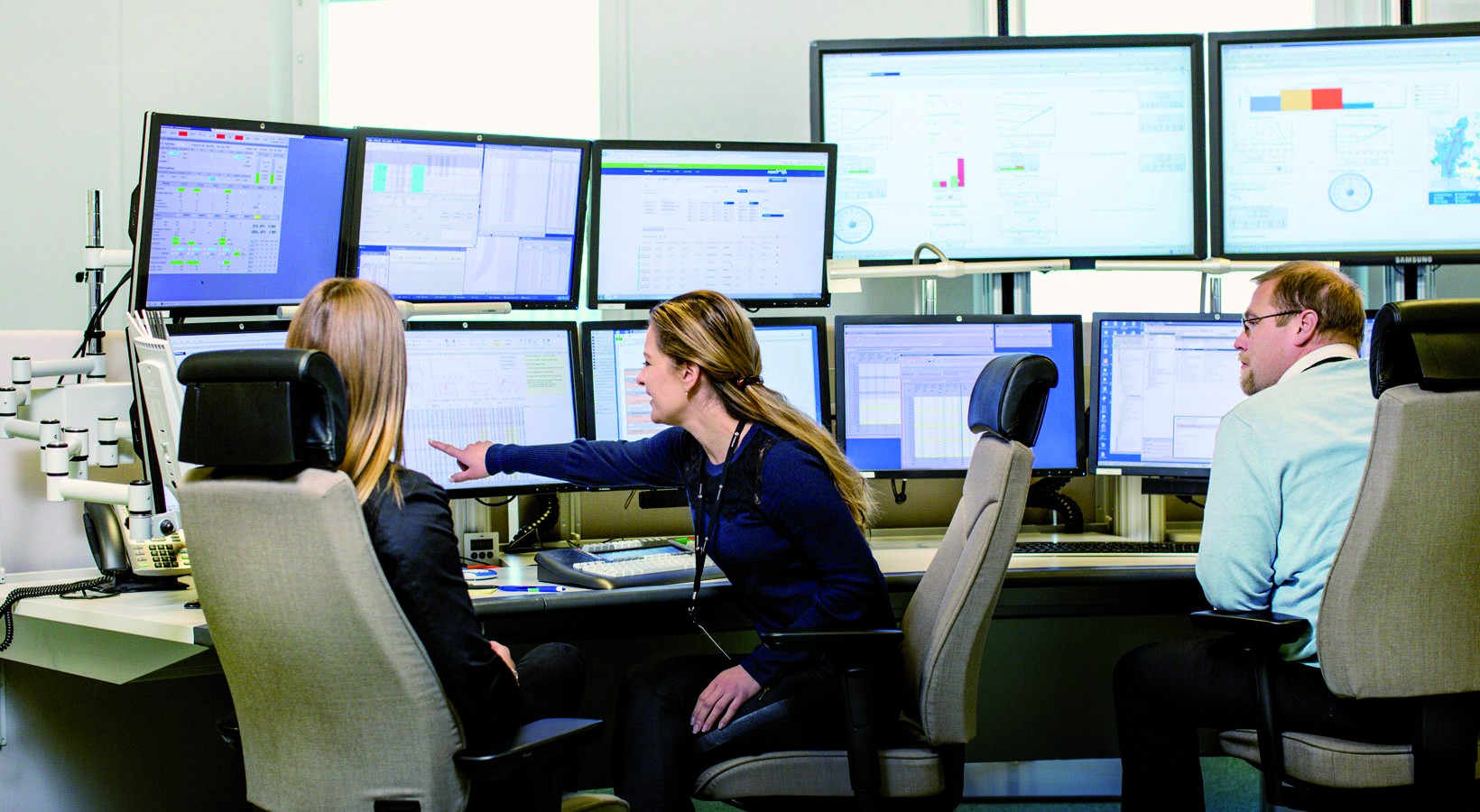 “Blockchain is widely seen as one of the most interesting and disruptive technologies for the coming years, with Bitcoin as the best-known example of a cryptocurrency based on this technology, BA Markets’ Solutions Architect Christian Tobias highlighted. “With Blockchain, one party can tradepass [sic.] a good such as money, securely to another party without a third party intermediary involved, such as a bank. “In this case, it means that Vattenfall and other trading firms can buy and sell energy without going through a centralized energy market place, thus saving money.”

As Microgrid Media has been reporting, the European project is by no means the sole blockchain energy trading project, but it appears to be the largest, as well as potentially the first, industrial-strength blockchain energy platform to be adopted by leading power and energy market participants.

Similarly, Vattenfall and 22 other European energy services companies intend to carry out a “proof of concept” blockchain energy trading project with the prospect of launching it in a live trading environment in order to find out if the much hyped distributed, P2P transaction processing and database technology lives up to its billing. 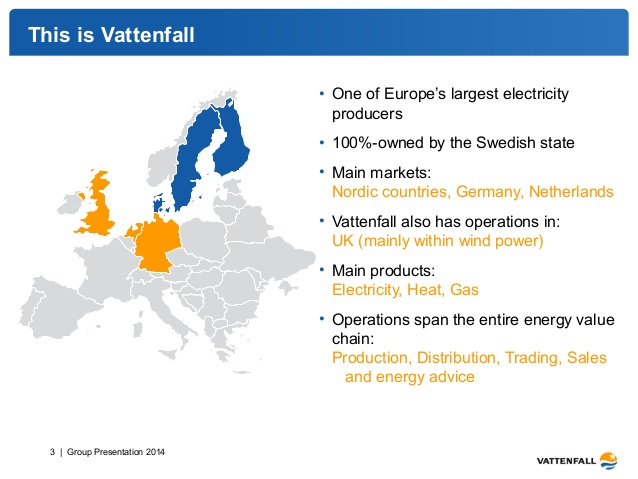 The financial savings and streamlining of energy transaction processing and administraiton could yield improvements orders of magnitude in scale. “On average, we enter into 1,400 deals per day across all energy commodities and markets,” explained Kilian Leykam, manager of business development trading at Vattenfall.

“Each deal causes transaction costs and has to be processed in our trading, reporting and controlling systems. Once we are able to apply blockchain technology in energy markets, we will be able to operate more efficiently and at lower transaction costs.”

In addition, lowering energy transaction costs would enable a new, fast emerging class of energy “prosumers” to participate in the trading of power and energy by offering to sell small quantitites of electricity produced by residential solar PV systems in automated, decentralized, yet trusted and secure, blockchain energy exchanges. “In this way the technology has the potential to be a key puzzle piece of the new energy landscape,” Vattenfall highlights. 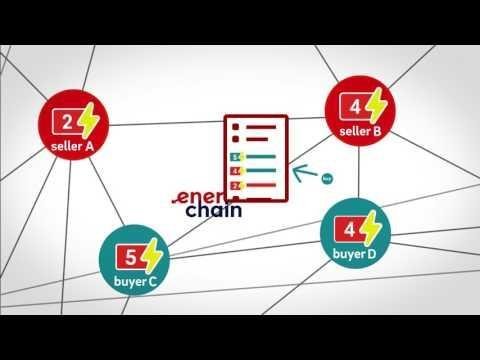 Hamburg, Germany’s Ponton is hosting the trial, and its Enerchain blockchain energy trading software application system will be used for trading, transaction processing and data storage. The ambitious blockchain start-up has zeroed in on the power and energy sector as one ripe to benefit from the technology.

Ponton’s blockchain energy software system enables trading companies to anonymously authenticate, send, execute, verify and confirm direct, P2P transactions via a decentralized market order book. Encryption technology is used to secure order flows, transactions and the shared accounting ledger that is distributed in full to all market participants. In this way, the system cuts the middlemen – brokers, exchanges, clearinghouses, etc. – out of the power and energy market value chain.

The proof of concept will run until the end of 2017, according to Vattenfall, which notes that “a crucial phase of the project will be towards the end of the year, when participants intend to start live trading on the blockchain. If successful, this would be the first blockchain-based peer-to-peer trading system for wholesale energy products going live.”

Ponton is also providing the blockchain energy trading and transaction system platform and tech resources for Germany’s yet more ambitious NEW 4.0 (NEW for Norddeutsche Energie Wende and 4.0 for the fourth phase of the Industrial Revolution) project. Germany’s Ministry of Economic Affairs and Energy kick-started the project with 44 million euros of seed funding late last December.

It’s not clear if the two projects are at all related, but by year-end 2020, NEW 4.0 project partners intend to introduce an open, decentralized and integrated pan-European platform for electricity generation, transmission, distribution and use that relies entirely on renewable energy.

The state governments of Hamburg and Schleswig-Holstein are among the 60 partners participating in NEW 4.0. The overarching aim of the initial phase of the project is for NEW 4.0 to serve as a “shop window” that demonstrates the feasibility of a new digital distributed renewable energy infrastructure that’s cost effective, socially beneficial and environmentally friendly not only for Germany, but for Europe as a whole, project partners explained.