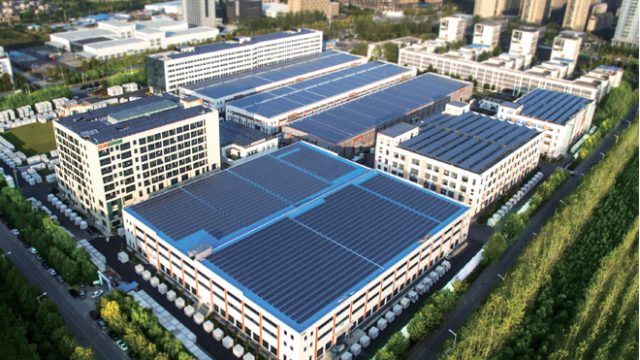 Renewable and hybrid microgrids are taking root and growing in remote areas worldwide, including at the ¨Roof the World.¨ Hefei, China-based Sungrow Power Supply on Oct. 25 announced it installed a 20-MW solar PV-energy storage system in Shuanghu, a city in China’s Tibet province. Comprised of 13-MW of solar PV and 7-MW of energy storage inverters, the emissions-free power plant is to provide electricity to more than 14,000 residents.

“We are always dedicated to bringing green and effective energy to markets in need all around the world, especially for those who reside in areas with limited access to electricity,” Sungrow president Renxian Cao was quoted as saying. 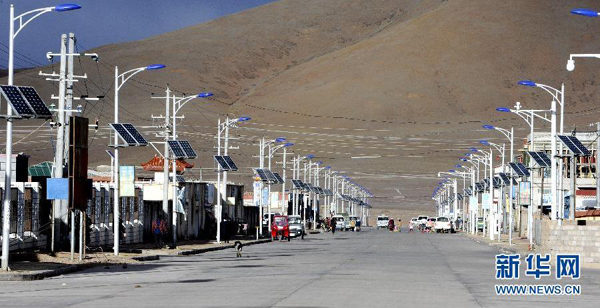 Akin to the frigid, harsh environmental conditions its solar-storage microgrid on the Tibetan plateau operates under, Sungrow in July announced a 4-MW project had been connected to Ukraine’s power grid. Making use of Sungrow’s SG60KTL string inverter, the system in Vysokopillya needs to operate effectively when subject to heavy rainfall, freezing rain, snow and temperatures ranging from -25 to 60ºC. 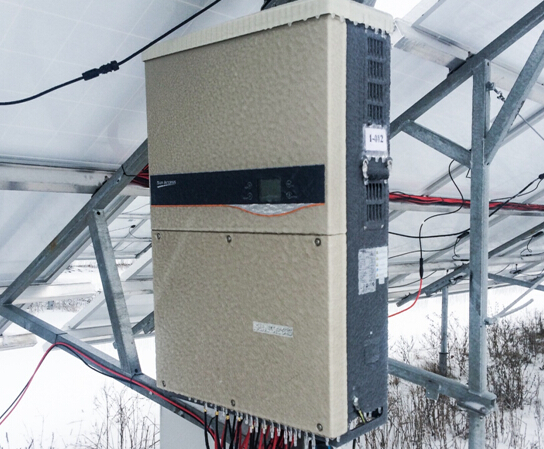 Building on its roots as a leading manufacturer of PV inverters (over 26 GW installed as of August) Sungrow has been expanding its presence in the microgrid market.

“The requirements of a sustainable energy future continue to drive the renewable energy market forward. The energy storage market is expected to be a key area where Sungrow is to expand its business based on close cooperation with Samsung,” Cao said. “Sungrow has always been committed to technical innovation, and we have strong faith in our ability to build benchmarks in the global energy storage market.”

Management followed that up in August by raising $400 million in equity capital via a rights offering. The company’s net income as been growing at a more than 50% rate in the past two fiscal years, making it one of the fastest growing companies in the world, according to management.

The capital infusion will enable Sungrow to increase its investments in R&D and expand internationally as well as in terms of technology. 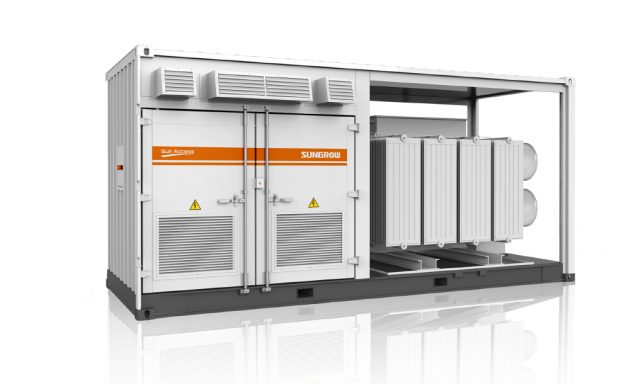 The result of a strategic alliance with ABB, Sungrow in September introduced two new 1500VDC inverters at the Solar Power International trade show in Las Vegas. Enclosed in a 130-pound cabinet about the size of a suitcase, the PV inverters are able to deliver 125-kW of power, according to the company.

¨At a higher rated voltage, the SG125HV will significantly reduce installation and balance of system costs, and is a prime example of why 1500VDC systems are the next step for the entire industry.¨ management asserted. Initial shipments are slated for early 2017.