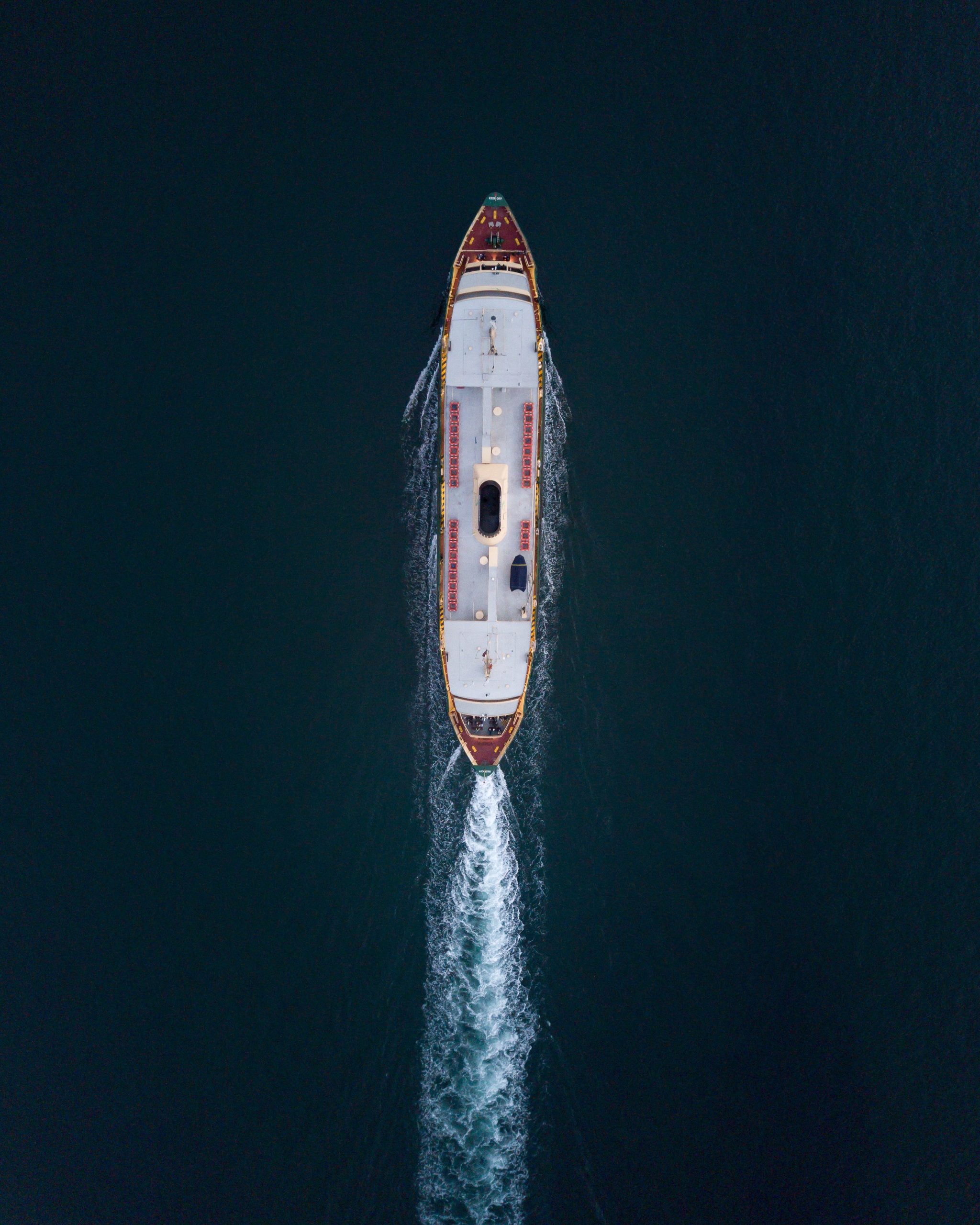 Turkish government engineers have reasoned and concluded that it is time to build a ship. This ship will be able to use green hydrogen, ensuring that Turkey grows twice faster when it comes down to the maritime sector.

This green hydrogen ship, whose production is mind-blowing, is expected to be priced at 50 million euros. It is also planned that its first launch will be in 2025. The birth of this green hydrogen ship has to deal with the fact that the carbon emission in the transportation sector needs to be lessened.

The production of the Green Hydrogen Ship will change the whole maritime sector. The excellent Turkish engineers and the CNA corporation group came together to plan and agree on creating the green hydrogen ship.

The green ship is said to not only affect the whole of Turkey positively but have an impact on the whole world. Therefore, the ship is also called the AYN green ship because of its environmental features.

Some of the ship’s features that make it exceptional are the use of green hydrogen as its energy or petrol, which will be the first in history. It will also be able to use solar and wind energy to power the ship up.

Asbestos used in a ship for insulation and fireproofing won’t be made available in the AYN ship because it has been said to have many adverse effects on maritime living. The design of the green hydrogen ship will blow minds.

Turkish government engineers involved in building this green energy ship have put so much resources and time into making sure that it uses intelligent armor technology for the first time in the history of building ships. As a result, the International Maritime Organization, known as IMO, the best building ship engineers, has been said to have been passed because of the innovation of green hydrogen ships.

CNA Group Chairman of the Board Hakan Yagli remarked, ‘When we say “Green Ship,” we should consider it as the decarbonization we provide to the globe. Eliminating the carbon footprint is what we’re aiming for first. There are certain requirements that the IMO has established, and several pieces of research are done globally for this. We did a lot more than these studies.’

He also said, ‘Our academics and lecturers then led us to the following level. In a field where we are even behind Greece, we have put in place a marine framework that will rule the globe in ten years. We are in discussions with the shipyard and the Ministry of Industry, and the project is now prepared for manufacturing. As soon as the categorization is finished using the data we have collected, manufacturing will begin.’

Hakan Yagli added, ‘5 billion dollars will be used for the entire project. The ship will stay in the ocean for 2.5 to 3 years and will cost between 45 and 50 million euros. Contribution to employment: First, we subtract 12 000 people’s hours worked. The ship will add to Turkey’s foreign debt once it is put into service. We anticipate making between 1.5 and 2 billion dollars annually.’