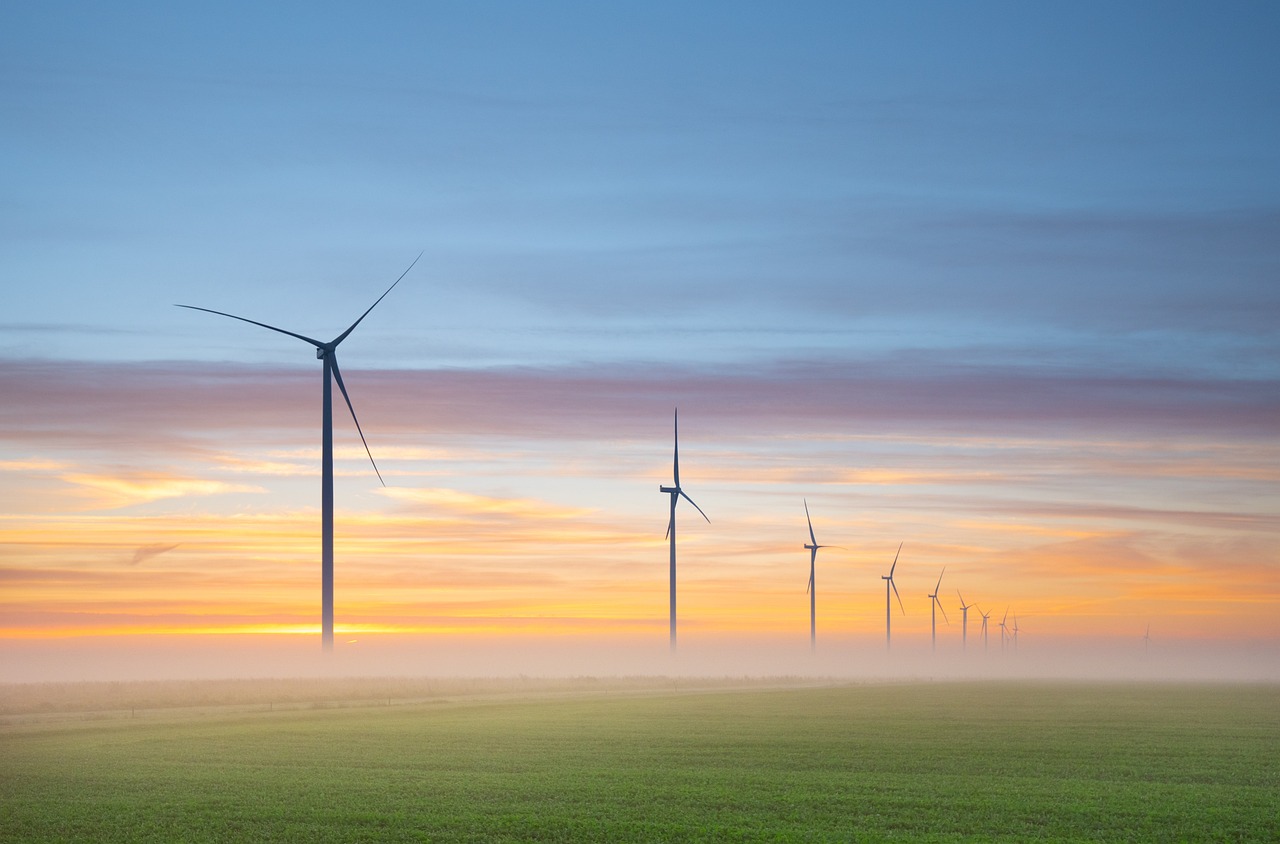 The American Clean Power Association recently expressed its approval for new guidance from the Council on Environmental Quality (CEQ), which is intended to provide greater clarity and consistency in how agencies address climate change issues in their National Environmental Policy Act (NEPA) reviews.

The guidance recognizes that agency resources shouldn’t be expended on reviewing the short-term emissions impact of energy projects that are expected to generate long-term reductions. The CEQ also implores agencies to use a ‘rule of reason’ to determine how much analysis should be conducted when reviewing proposed projects. For those with relatively minor GHG emissions, agencies may be able to rely on less detailed estimates.

To help put GHG emissions into context, the guidance encourages agencies to use the “best available” social cost of GHG estimate, which assigns a dollar value to harm caused by climate change. This calculation is said by the CEQ to be straightforward and not require substantial resources or time.

In terms of what this means for clean energy developers, such as those operating utility-scale solar and offshore wind projects, they can expect an expedited process when seeking permissions and permits from federal agencies. Meanwhile, longer-term review times could adversely affect fossil fuel production or infrastructure development due to increased GHG scrutiny.

In addition, ClearView Energy Partners noted that while there is nothing in the CEQ’s interim guidance suggesting that alternative options must be selected instead of a proposed project, having more reason to choose ‘no action’ could make it difficult for certain fossil fuel initiatives to move forward.

Finally, anyone wishing to comment on this interim guidance must do so by March 10th, 2023, before it takes effect across all federal agencies as an official policy directive. This replaces similar 2016 guidance rescinded during President Trump’s administration.