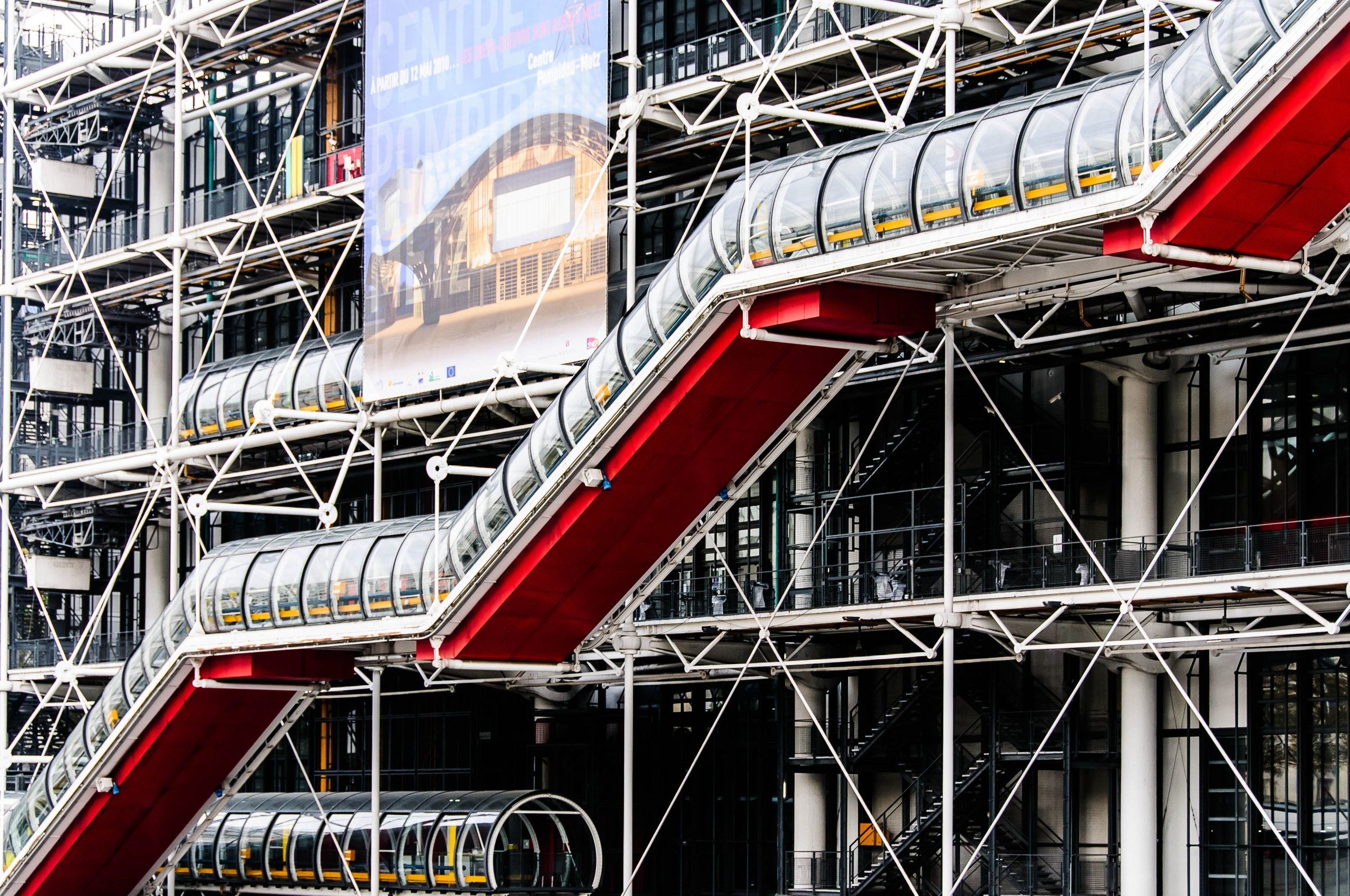 DOE’s Hydrogen and Fuel Cell Technology will fund this 3-year $6.5 million deal in part. During this collaboration, both companies will collaborate to explore new energy sources, particularly hydrogen from solar and wind sources. It is a part of the DOE’s [email protected] initiative to advance affordable hydrogen production, storage, transport, and utilization.

In the past, NREL demonstrated the use of an automotive fuel cell system to provide carbon-free power for a data center. Now, it will integrate fuel cell modules from Toyota in the 1-MW fuel cell system to develop a larger system. It will provide about 15 times more stationary and responsive power, capable of an alternating and a direct current output.

NREL researchers will examine the fuel cell design system to identify operational challenges and possible degradation over time. They will generate valuable real-world data to be used in future applications. The research and development will also assess the system’s performance when integrated with battery storage and renewable energy generation systems, such as the sun and wind.

This U.S. Department of Energy initiative has tasked NREL and three other national laboratories with manufacturing clean energy technologies. They will develop new approaches and deploy such technologies to amplify their energy-efficiency efforts, such that other organizations can replicate. NREL, through the Net-Zero lab, is moving the United States closer to its goal of reducing emissions by 50% by 2030, one of its actions being decarbonizing its Flatirons Campus by 2023.

Daniel Leighton, an NREL research engineer and principal investigator on the project, said, ‘We will study the scaling of PEM fuel cell systems for stationary power generation to understand what the performance, durability, and system integration challenges are. This fuel cell generator system also creates a new megawatt-scale fuel cell research capability at NREL.’

Toyota will work with the systems integrator Telios to design and build the system for delivery to NREL. From its 25 years of experience in the light-duty fuel cell electric vehicle market, it will develop the 1MW system. Toyota will provide multiple fuel cell modules to build the system. The system will then form a part of a larger system that will demonstrate megawatt-scale hydrogen production, power production, energy storage, and grid integration.

Toyota has also built an integrated control system to manage operations and maximize the efficiency of the fuel cell modules. In the control system, a simplified design replaces a conventional generator.

‘Achieving carbon neutrality requires all of us to explore new applications of zero-emission technology, including how that technology will integrate with other systems, which the project with NREL will identify. The application of our modules in deployments of this magnitude shows the scalability of Toyota’s fuel cell technology, whether it is a single fuel cell module for one passenger vehicle or multiple systems combined to power heavy-duty equipment,’ said Christopher Yang, group vice president, Business Development, Fuel Cell Solutions, Toyota.