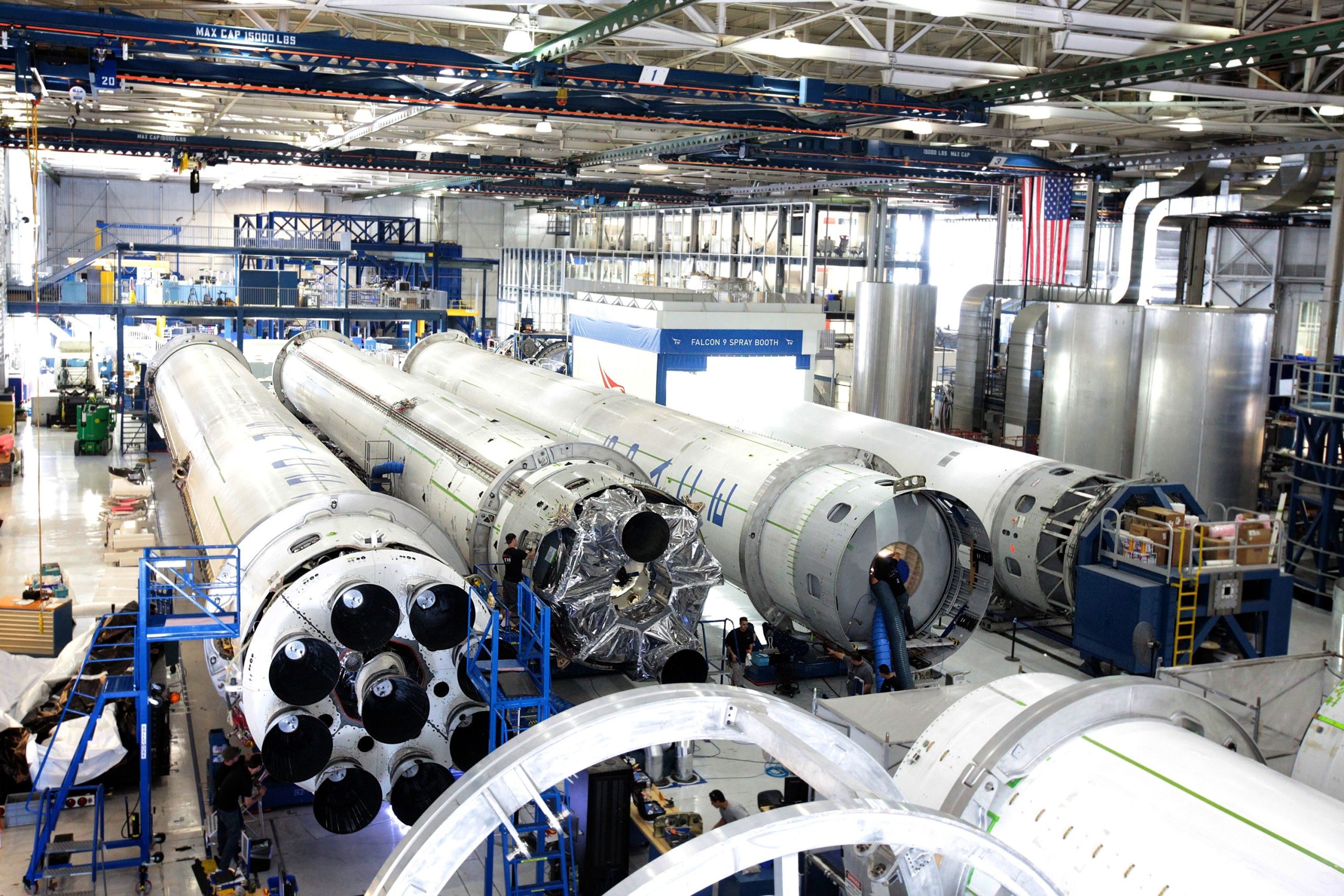 Toshiba has opened a hydrogen refueling station for vehicles in Niigata, located in the Chūbu region of Japan. A unit of Toshiba in Japan, Toshiba Energy Systems and Solutions Corporation(Toshiba EES), is responsible for this progress. The company energized the H2One ST Unit already in use across Japan.

The plant gets its power supply from a solar generation of 20MW capacity and grid power. Power generated from solar energy is stored in the battery. When the need arises, water electrolysis takes place to produce hydrogen in a carbon-free setting. The hydrogen is then stored in a tank which delivers it to the fuel cells.

The hydrogen generated is used on-site to produce electricity. It can also be transported in hydrogen cylinders to power fuel cell vehicles elsewhere in the prefecture and other regions. This installation type can be deployed easily and operated by customers such as factories, airports, harbors, and bus depots.

Hydrogen can be produced and stored long-term without degradation or loss in capacity. During the solar energy peak period hydrogen is produced and stored ahead of winter. H2One units have a sophisticated hydrogen energy management system, H2EMS. This system integrates several functions, including weather forecast and renewable energy management efficiency maximization.

Toshiba developed four versions of the H2One unit for diverse applications—the BCP model, a remote island model, a resort model, and an office model. Each model contributes to the goal of a society free of carbon emissions through the use of hydrogen fuel.

Hydrogen has been used as fuel in business continuity planning(BCP) and disaster recovery. Hydrogen usage boosts the use of other renewable energy sources, as they can produce hydrogen which can be stored in tanks. Storing hydrogen in tanks will reduce the instability of renewable energy and expand its use.

Toshiba has deployed several fuel cell systems over the past few decades, including a 3.5 kW hydrogen fuel cell currently in the test phase in Fukushima prefecture, Japan. The system works with a solid polymer fuel cell stack. This stack humidifies and dehumidifies automatically, eliminating the need for an external humidifier. Also, it developed a scalable 100 kW system that is useful for large-scale applications. According to Toshiba, the system is 50% efficient in power generation, with an overall efficiency of 95%.