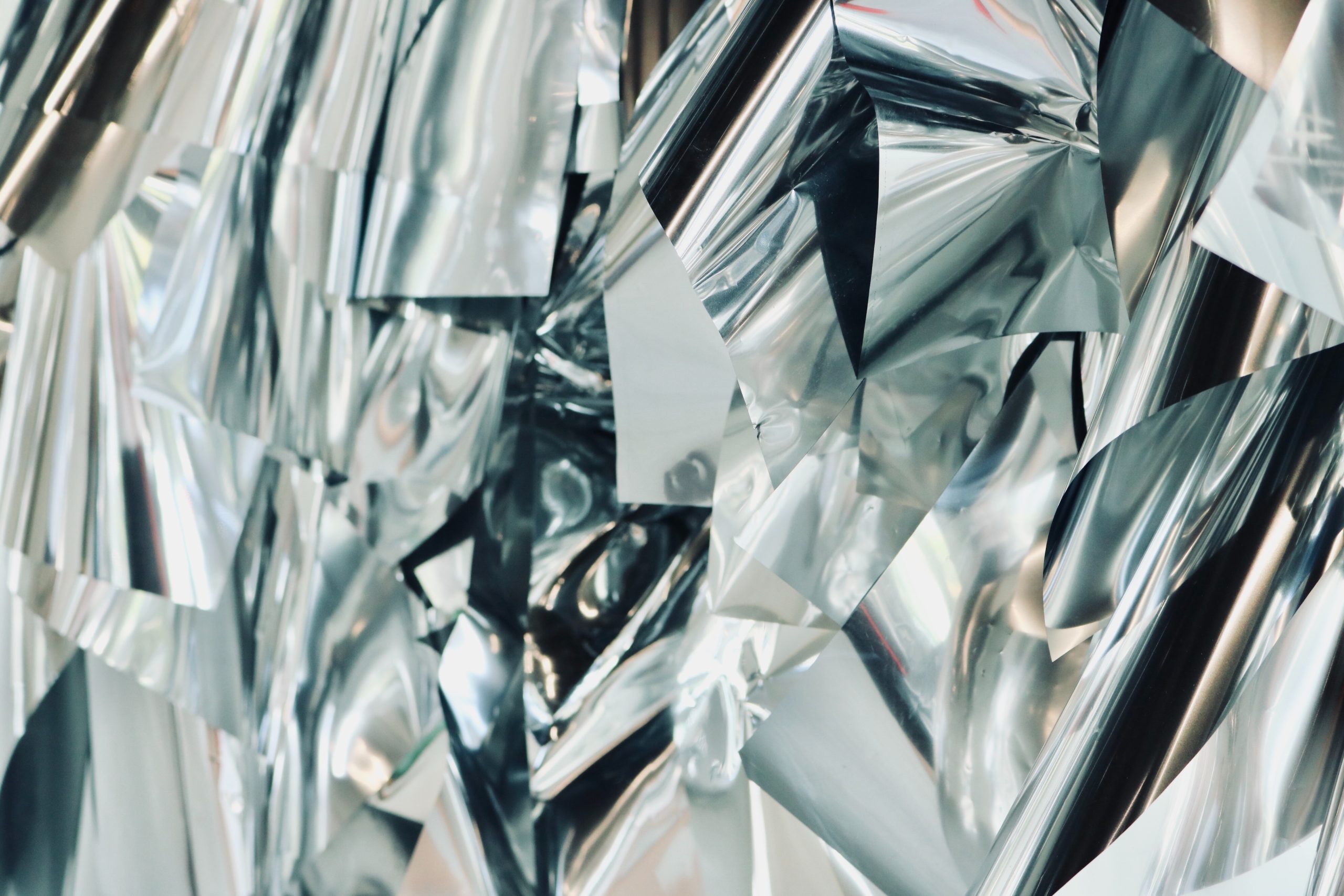 Tomago, the largest Aluminium Smelter of Ingots, bullets, tee, and slab bars in Australia, is moving to renewable energy. It seeks partners to help it stop its use of coal.

Tomago Aluminium Company (TAC) relies on coal to power up its electricity and has decided that it has to come to an end. Tomago made this decision about a year ago and has decided to bring this plan into implementation. Tomago aluminum smelter company hopes that reaching 100 percent renewable electricity will be possible before 2030. The company plans to deliver flexibility via the EOI process. It will increase its ability to leverage its competitive advantage using advanced participation models, site footprint, load requirements, and infrastructure.

For Tomago to be able to bring this plan into an achievable one, it has to start seeking investment and collaboration from different companies to develop renewable electricity and store products.

This plan that Tomago has decided to take will make the company form a vital collaboration with other investors. Tomago Smelter company needs more assistance, especially in contributing to its production benefits, to support its 100 percent renewable projects and decarbonized plans. Tomago has sought expression of Interest, and they vow that the interested companies will enjoy the resilience related to the power supply. Also, they will enjoy the Tomago Aluminium smelter company‘s competitive benefits by using its site foundation, infrastructure, and requirements.

A senior adviser to the Climate and Energy College at Melbourne University, Simon Holmes, stated that this collaboration news was a significant announcement from Howell. As a clean energy commentator, he has previously questioned the cost of running a smelter entirely on renewables. He has expressed support for a gas-fired power station funded by the government.

‘It would have a huge impact on NSW emissions if they greened up that smelter,‘ he said. Holmes à Court also said there could be further significant emissions cuts and investment in new energy infrastructure if other smelters backed largely by coal contracts, such as Rio Tinto’s Boyne Smelters in Gladstone, also made the switch.

As much as Tomago’s decision is excellent, it might be torture and a superb decision to some, but everyone won’t welcome the idea. The Tomago decision is said to be threatening a noticeable change in one of Australia’s coal power station companies.

A joint venture between Rio Tinto, CSR, and Hydro Aluminium manages the Tomago company. Generally, Smelters are energy intensive, using about 10% of power from the east coast grid. Tomago alone draws a continuous 850MW of energy from the grid during its operations. Bayswater supplies Tomago Company power under a contract that will expire by 2028.