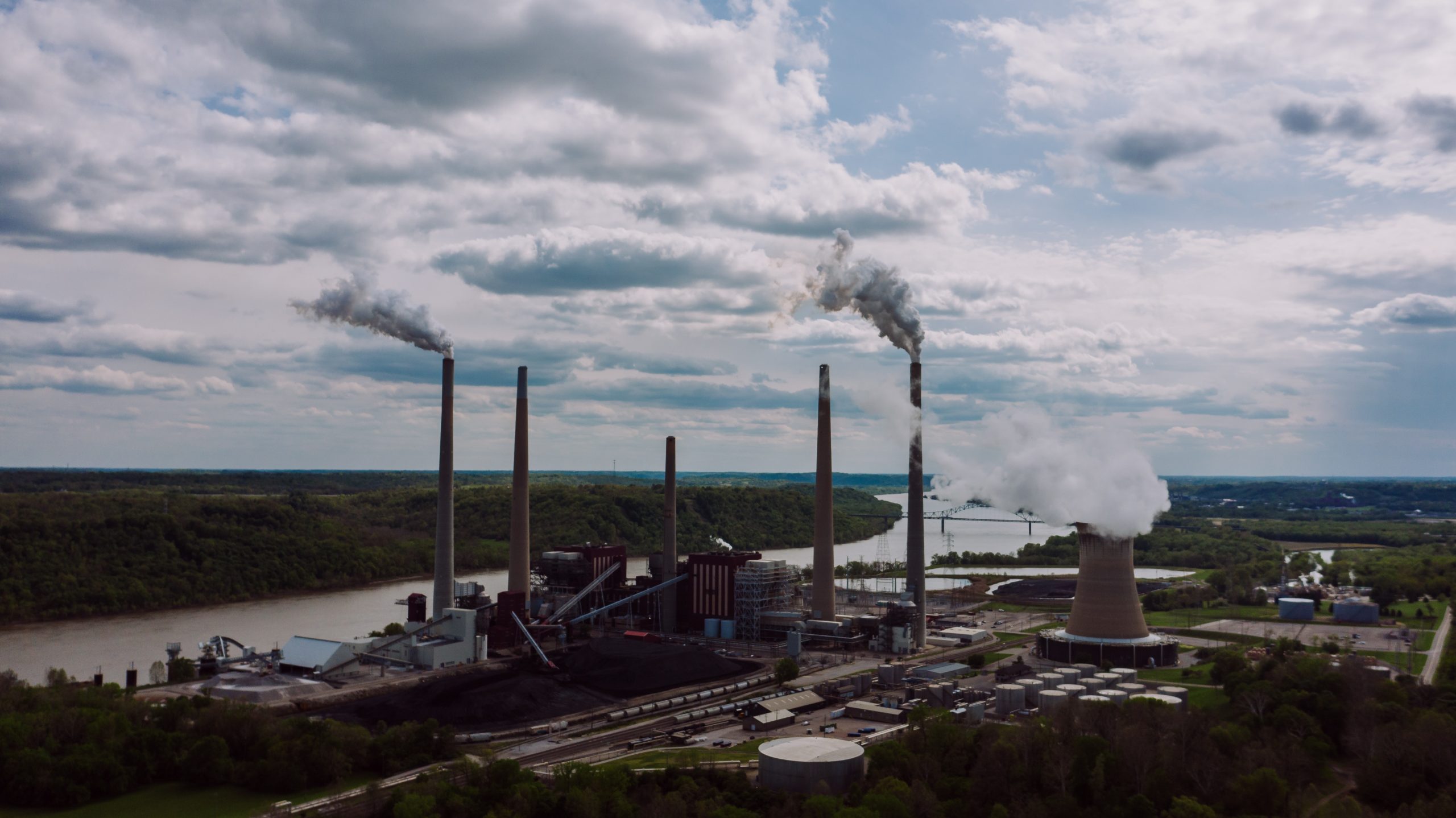 Japan’s top city gas supplier, Tokyo Gas Co Ltd. has begun a pilot program of methanation, a technology to help decarbonize city gas. The company plans to use green hydrogen sourced from renewable energy for the trial by next March.

Methanation occurs by combining carbon dioxide or carbon monoxide with hydrogen, to produce methane and water, producing renewable energy in the form of synthetic methane. The process removes carbon dioxide from natural gas and uses it to make methane which can help the company reduce carbon emissions.

One of the methods of methanation includes transforming electricity into gas so that it can be stored. First of all, excess electricity from renewable sources (wind, solar) is transformed into hydrogen by the electrolysis of water. Then the hydrogen is combined with carbon dioxide to produce synthetic methane. This method recycles carbon dioxide emitted by the company or surrounding gases. It will also solve the problems of modularity, high fluctuations, and storage of electricity when production exceeds consumption.

The first-phase trial will produce 12.5 normal cubic meters per hour (Nm3/h) of synthetic methane, using Hitachi Zosen’s methanation device at a research center in Yokohama, near Tokyo. It will capture carbon dioxide from its customers or nearby factories for the process.

Yakabe added that the biggest challenge is how to reduce costs. He explained despite the inexpensive overseas renewable energy, methanation costs will still be much higher than liquefied natural gas (LNG) prices.

Synthetic methane is remarkable for its ability to act as a link between different energy networks. Methanation allows synergy and integration between electricity and gas networks. The process recycles CO2 and creates hydrogen from surplus unstorable electricity. Therefore, methanation occupies a central place in multi-energy systems, allowing different energy networks to be planned and managed together to ensure they complement one another, providing efficiency and avoiding waste.

Tokyo Gas is also trying to build global supply chains of synthetic methane, conducting feasibility studies in Malaysia with Sumitomo Corp and Petronas, and in North America and Australia with Mitsubishi Corp.