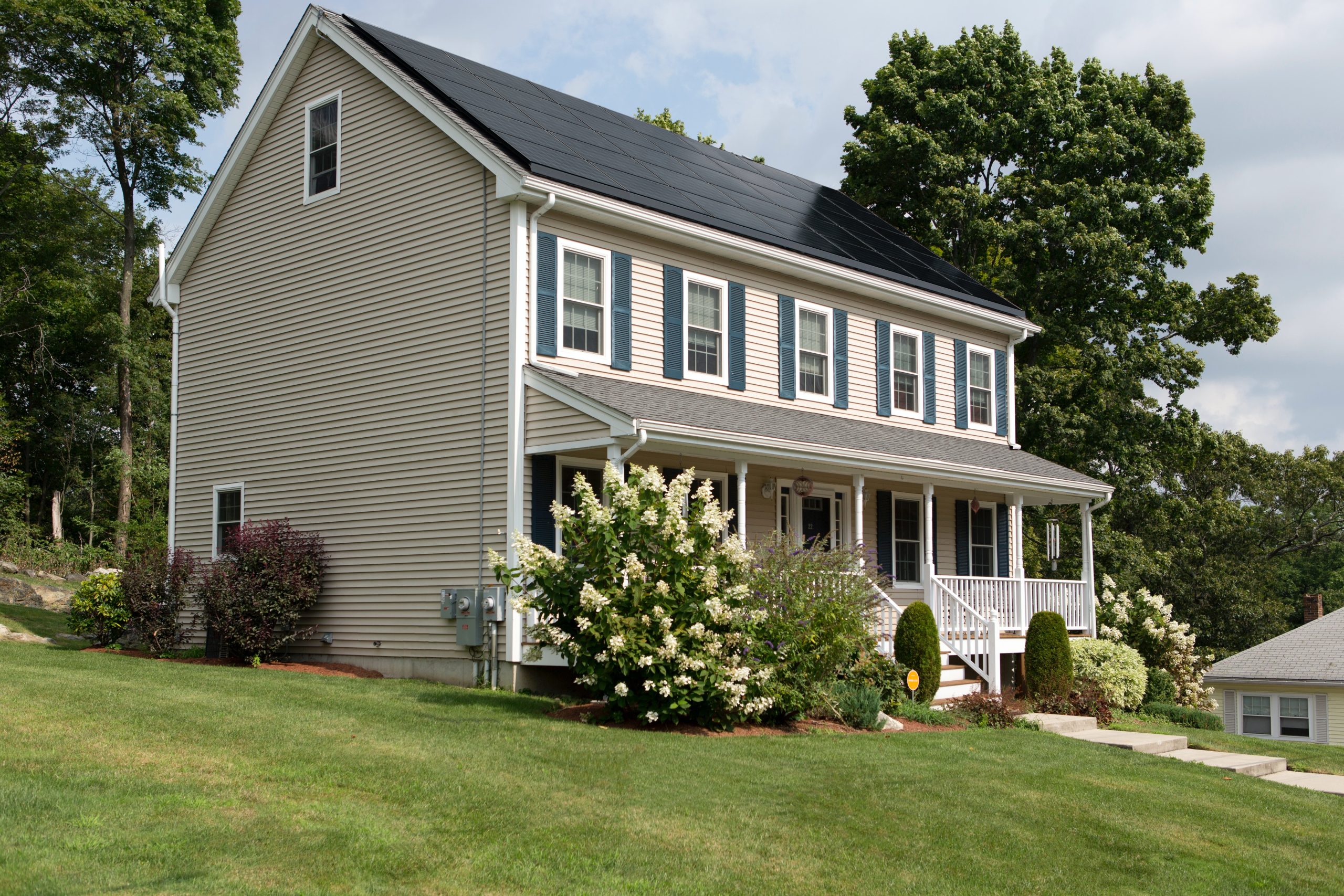 Tindo Solar has launched its largest ever residential rooftop solar panel. The only solar manufacturing company in Australia will build the first order at the company’s new 150-MW factory at Mawson Lakes in Adelaide.

This large-scale panel is a 410W Karra panel following the 405W panel. Tindo produced the 410 W Karra panel from 108 half-cut monocrystalline cells based on M10 wafers with a size of 182mm. It runs at a maximum system voltage of 1,500 V and a temperature coefficient of -0.34% per degree Celsius.

The new panel is built with fully tempered glass, with a dimension of 1,731mm x 1,149mm x 40mm, and weighs 21.5kg. It is wrapped in a black anodized aluminum alloy frame. Tindo assures the public of a 25-year product and performance guarantee and an end-of-life recycling guarantee. It should produce not less than 80% of the nominal output power annually.

The Tindo Solar 410w Karra panel has been certified for sale and registered for rebates under the Small-scale Technology Certificate(STC) scheme. A corporate customer, which will install 200kW systems on its property assets, will be the first to utilize this panel at a reduced installation cost.

As the Australian market experiences an increase in the willingness to invest and own their power systems, Tindo decides to design a panel for the market.

Tindo Chief Executive Officer, Shayne Jaenisch, said, ‘Five years ago, Australians wanted solar power on their roofs, and the rebates and feed-in tariffs were designed to drive installations. Now, the market is more focused on solar PV with batteries, VPPs (virtual power plants), and a power supply with the most efficient and reliable output.’

In February, Tindo launched a 545W Karra module that was considered the most durable and of the highest quality in Australia, as tested by Choice magazine, Desert Knowledge Australia, and the Australian National University.

The 545W Tindo Karra panel was designed for industrial and utility-scale applications, either mounted on the roof or the ground. It is considerably larger than the new residential rooftop module.

Talking about utility-scale panels, Shayne Jaenisch said, ‘Large solar arrays use hundreds—even thousands—of panels, which don’t have to be registered with the CEC. They are low-cost, and low-quality, and they have a typical life of fewer than seven years. We’ve built a utility-scale panel to last 25 years and it will be listed by the CEC. We believe our approach aligns much better with sustainability policies and the broader goals of renewable energy.’

Tindo Solar not only invests in production but is also involved in recycling solar panels. The company has partnered with the recycling Adelaide company, Reclaim PV. They will recycle up to 98% of panels for social and environmental benefits.

‘Australians are serious about recycling and forced labor. We use a global assurance firm to audit our supply chains for issues such as forced labor, and we have a recycling guarantee so that decommissioned panels are recycled for industrial re-use by Reclaim PV.’