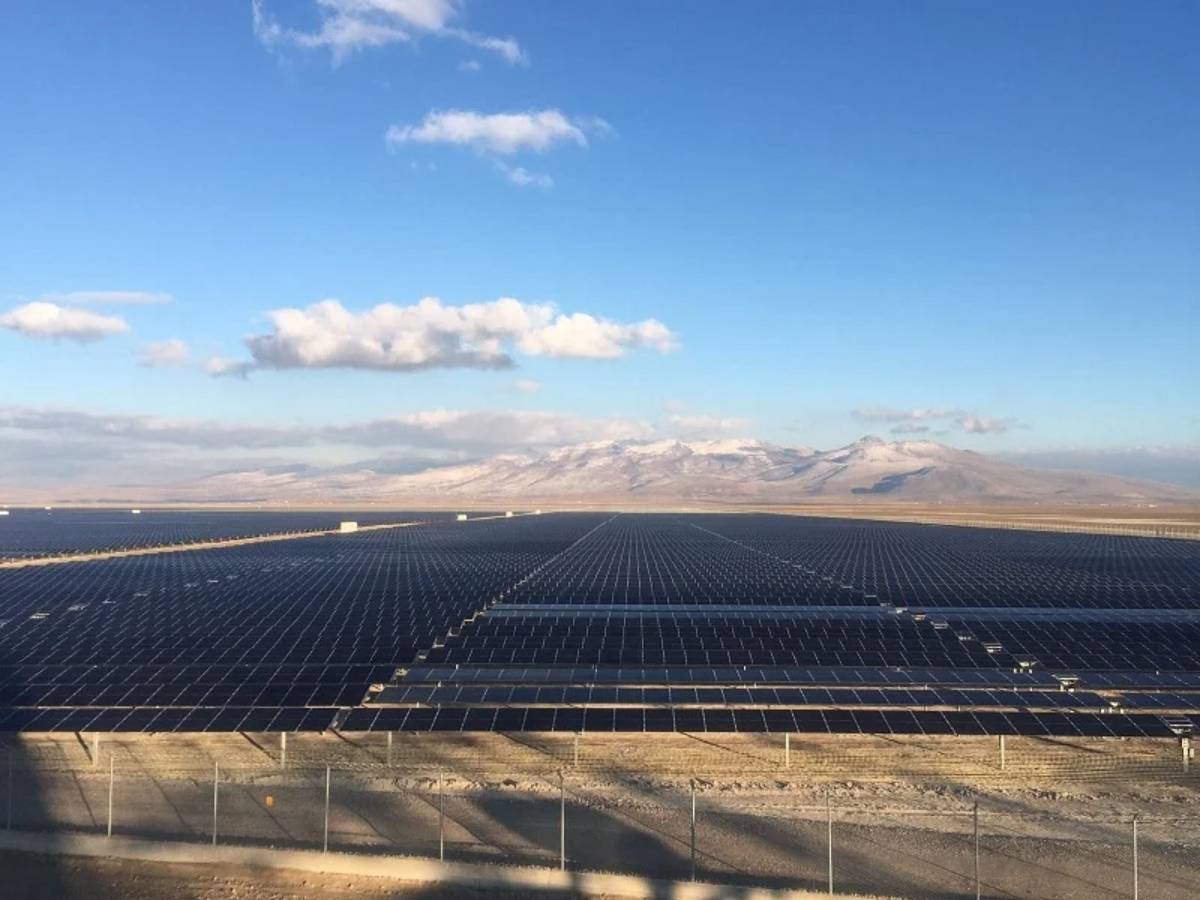 In order to fight against climate change, the Biden administration stated on Monday that they would begin taking steps to find more land in the Western United States suitable for solar development. By allowing clean energy projects on public lands, they hope to increase permitting of these types of endeavors and speed up the process for approval.

In a statement, the Interior Department said its Bureau of Land Management would revise an existing plan from the Obama era. This plan had special solar project zones based on access to transmission, solar energy potential, and natural resources. The agency said that the new plan would include different developments in solar technology, new transmission, and the administration’s goals for clean energy. The Interior Department continued, saying that the plan could potentially expand to more than six states it originally included. Those six states were: Arizona, California, Colorado, Utah, Nevada, and New Mexico.

In order to achieve the President’s goal of decarbonizing the U.S. electricity grid by 2035, a mass increase in solar power will be necessary. The Interior Department, more specifically, has a congressional order to allow 25 gigawatts of renewable energy on federal land by 2025. The agency announced that it would review three new power projects situated in Arizona that would generate an additional gigawatt of power to the grid, which provides electricity to homes and businesses.

The Interior Department is currently addressing complaints from wind and solar companies claiming that it is more difficult to develop public land than private land. They argue that the costs would be higher and the permitting process more complicated.

The Interior Department’s principal deputy assistant secretary for land and minerals management, Laura Daniel-Davis, said in a statement “we are working hard to make sure our procedures and speed keep up with the activity from the industry.”

In an email, Shannon Eddy, President of the Large Scale Solar Association, said she is optimistically waiting to see if the new process will allow for more opportunities to site solar panels.