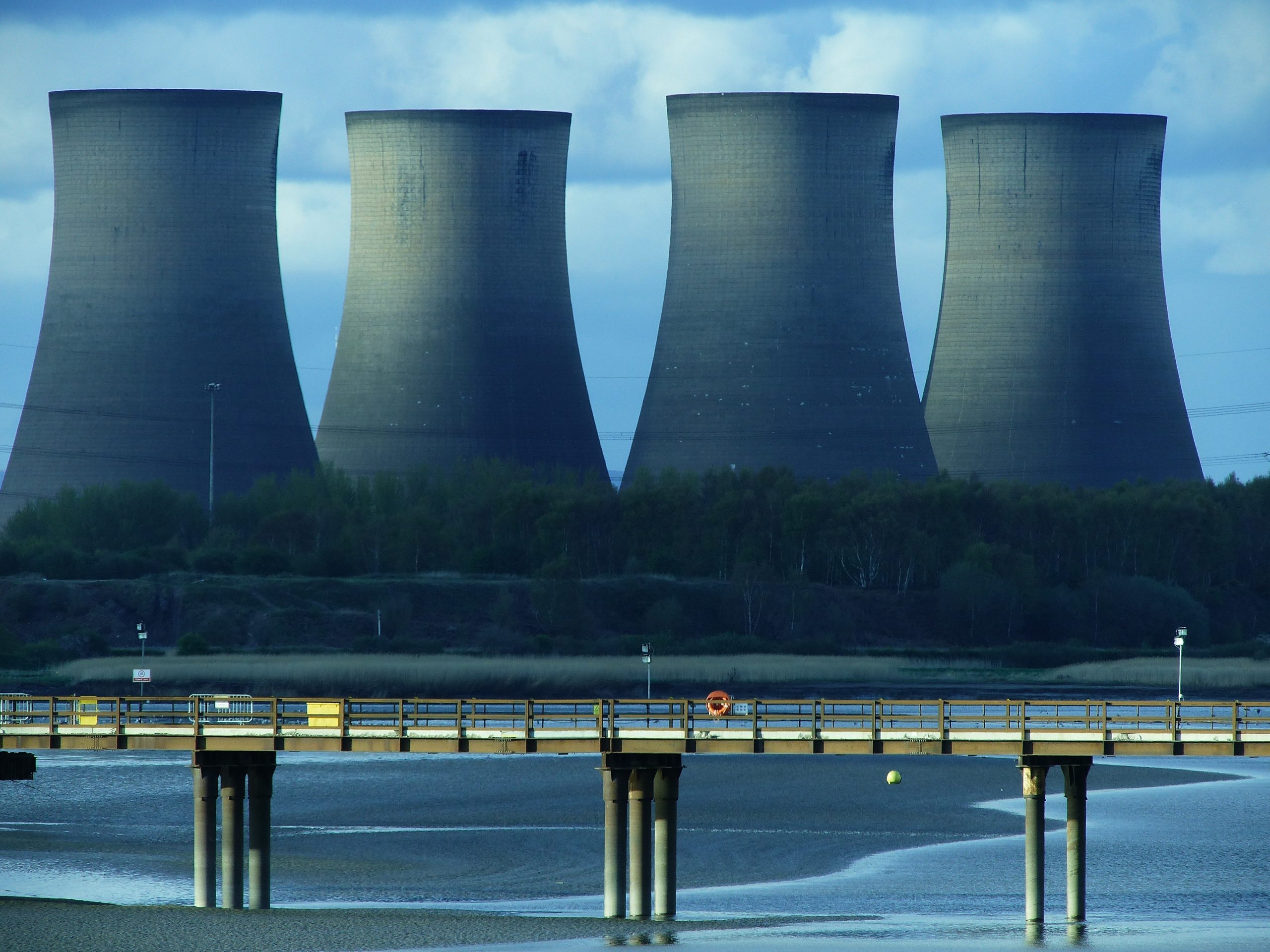 The independent nuclear regulator for UAE, Federal Authority for Nuclear Regulation(FANR), has issued an operating license for the third unit at Barakah Nuclear Operating Power Plant in Abu Dhabi. This issue was announced during a press conference by the UAE permanent representative to the International Atomic Energy Agency(IAEA), who is also the deputy chairman of the Federal Authority for Nuclear Regulation, Hamad Al Kaabi, and The FANR director-general, Christer Viktorsson. Al Kaabi views this as another milestone for the UAE.

‘This is another historic moment for the UAE, being the first Arab country in the region to operate a nuclear power plant and culminating efforts of 14 years in building such a program. This milestone was achieved due to the UAE’s vision and its leadership to build a peaceful nuclear energy program to cater to the future needs of energy in the country. The UAE Nuclear Energy Programme, including the nuclear law and regulations, conforms to the safety standards of the International Atomic Energy Agency and the international best practices, where FANR has ensured its implementation during the construction of the Barakah Nuclear Power Plant. The decision announced today follows many years of intensive work and collaboration with national and international stakeholders such as the IAEA, the republic of Korea, and other regulatory bodies.’

The first and second units commenced commercial operations in February 2020 and March 2021, respectively. Within a year of operation, the energy produced by unit 1 has prevented the release of about 5 million tonnes of greenhouse emissions. The construction of the third unit was completed in the Al Dhafra region in 2021. Following the issuance of this license, it is set to deliver clean electricity in 2023. This is predicted to offset about 21 million tonnes of greenhouse emissions yearly. The plant, when completed, will be equipped with four APR1400 reactor units, which will supply 5,600megawatts of electric capacity, representing about 25% of UAE’s total energy need.

Nawah is making preparations for a period of commissioning the third unit to begin commercial operations. Viktorsson also stated that physical and cyber security along with safeguards like cameras, competencies, and skills are in place for operational readiness. During this period, FANR will conduct the necessary inspections to ensure that the fuel load and power accession processes are completed according to regulatory requirements. The fourth unit is currently 92% complete, and once concluded, FANR will begin the review process.