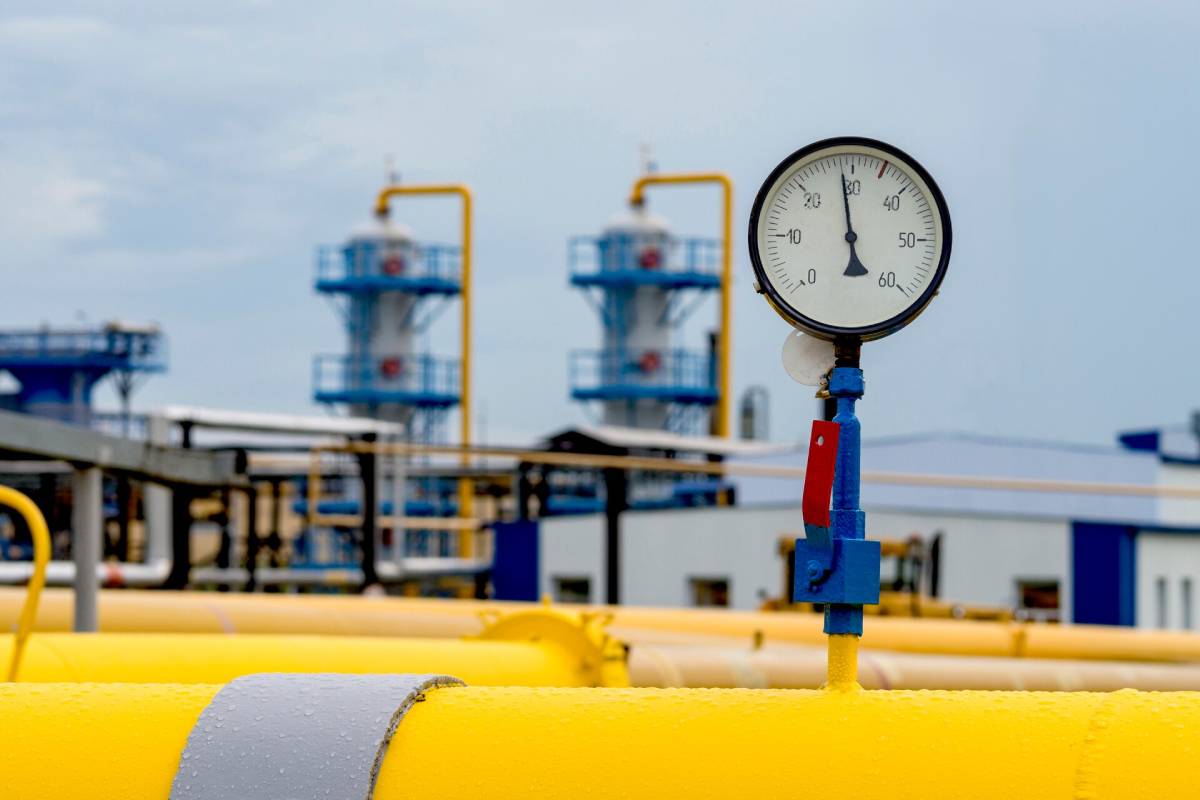 The crisis in Ukraine has, to put it lightly, served as a warning for Europe’s energy requirements. A lot more can be done, although Europe has been proactive in its spread of solar power due to higher renewable energy objectives and lower costs. Since the start of the Ukraine violence, there is a greater need to lessen reliance upon Russian gas for energy. According to Statkraft’s Low Emissions Scenario 2022, Europe is currently on track to have much greater solar power by 2030 than anticipated.

This seventh-year Low Emissions Forecast by Statkraft thoroughly examines the world’s energy industry through 2050. According to the research, the most important renewable technologies for lowering the European Union’s reliance on Russian gas and cutting emissions are wind power and solar power.

Before the conflict in Ukraine, Statkraft’s estimate from the previous year predicted that now the EU solar power sector would grow by about 33 GW annually. The business now estimates that by 2030, solar capacity within the EU will have increased from 45 to 52 GW on average year, according to the updated 2022 research. Building a solar energy system may be completed in less than two years and is more affordable than some other renewable energy sources.

The energy transformation is expected to benefit solar power the most. The analysis predicts that around 2035, it will surpass all other power-producing sources in the world.

The Low Emissions Scenario demonstrates that we do not need to choose between addressing the continuing energy crisis and the climate catastrophe. Increased renewable energy and much more energy-efficient use are the same for both crisis solutions. Furthermore, it increases the energy independence of nations that are switching to renewable energy sources.

“The Low Emissions Scenario demonstrates that the greatest strategies for resolving the current energy crisis are also those that are essential for addressing the global warming catastrophe. According to Christian Rynning-Tnnesen of Statkraft, the move to green energy will also be fueled by a growing emphasis on energy self-sufficiency and security.

In 2050, according to Statkraft’s new projection, about 80% of all power generated worldwide is expected to come from renewable sources. By 2050, solar energy will produce over 21,000 TWh, that is equal to 80% of the current global demand for electricity, making it the greatest source of energy on earth.

“There is a greater need for adaptable solutions that can help balance production and consumption in an energy system that relies more heavily on weather-dependent renewable energy sources like wind and solar. Due to its exceptional capacity to store water, hydropower in Norway will offer both long- and short-term flexibility. In the future energy system, hydropower can be improved to play a bigger role, according to Christian Rynning-Tnnesen.

Electricity generated mostly from wind and solar energy will outcompete fossil fuel-based sources in most cases. Battery-based energy storage systems will be a crucial component of this transition since they are necessary to maintain balance in the more erratic system. Hydropower and hydrogen will continue to gain importance as flexible and emissions-free resources during the transition.

We should immediately speed up the global energy transition, according to the need for inexpensive energy, energy security, and climate catastrophe. Renewable energy-based electrification and energy efficiency remain crucial cornerstones, according to Christian Rynning-Tnnesen.