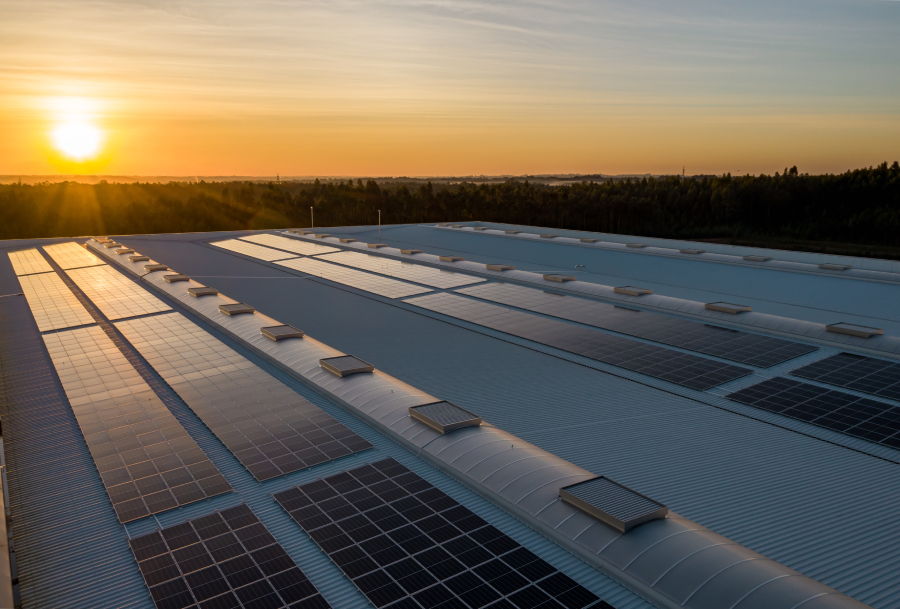 As the world becomes increasingly aware of the dangers posed by climate change, an increasing number of people are looking for ways to reduce their carbon footprint. One of the most promising and environmentally-friendly sources of energy is solar power. In this article, we will take a look at five impressive projects that have made use of solar power in order to reduce their dependence on fossil fuels.

Solar energy is one of the cleanest and most sustainable forms of energy available today. Not only does it produce no harmful emissions, but it also requires very little maintenance. This makes it an ideal choice for large-scale projects such as hospitals, schools, and factories.

One of the most impressive solar projects in recent years is the Mohammed bin Rashid Al Maktoum Solar Park in Dubai. This project is expected to eventually generate 5,000 megawatts (MW) of electricity—enough to power two million homes! The park consists of several different phases, each with its own unique features. The first phase was completed in 2013 and consisted of a 13 MW photovoltaic plant. The second phase was completed in March 2017 and consists of a 200 MW concentrated solar plant. When complete, the Mohammed bin Rashid Al Maktoum Solar Park will be the largest solar park in the world.

The Tengger Desert Solar Park in China is another impressive solar project. This park covers an area of almost 4,000 square kilometers (1,500 square miles) and is home to the world’s largest single-site photovoltaic power plant. The plant has a capacity of 1,547 MW and was completed in 2016. The solar park is expected to generate over 3 billion kilowatt-hours (kWh) of electricity each year.

The Kamuthi Solar Power Project in India is another example of a large-scale solar project. This plant has a capacity of 648 MW and covers an area of almost 10 square kilometers (4 square miles). It was completed in 2016 and is currently the world’s largest single-site solar power plant. The plant is expected to generate enough electricity to power over 150,000 homes.

The Copernicus Science Centre in Poland is a unique solar project that makes use of both photovoltaic and solar thermal technology. The centre has a capacity of 1 MW and consists of two main parts: the Solarium and the Heliostat Field. The Solarium is a photovoltaic power plant that generates electricity, while the Heliostat Field is a solar thermal power plant that produces heat.

The Cerro Dominador Solar Thermal Plant in Chile is another example of a solar thermal power plant. This plant has a capacity of 110 MW and was completed in 2017. It consists of two main parts: the solar tower and the solar field. The solar tower is a 200-meter (660-foot) tall structure that houses a receiver at its top. The solar field consists of over 10,000 mirrors that reflect sunlight onto the receiver. The plant is expected to generate enough electricity to power over 200,000 homes.

The Solar Decathlon is an international competition that challenges teams of students to design and build solar-powered homes. The homes are then judged on their architecture, energy efficiency, and sustainability. The most recent Solar Decathlon was held in 2015, and the winning team was from the University of Maryland.

Solar power is an increasingly popular source of energy around the world. These ten projects are just a few examples of the many impressive solar projects that have been completed in recent years.