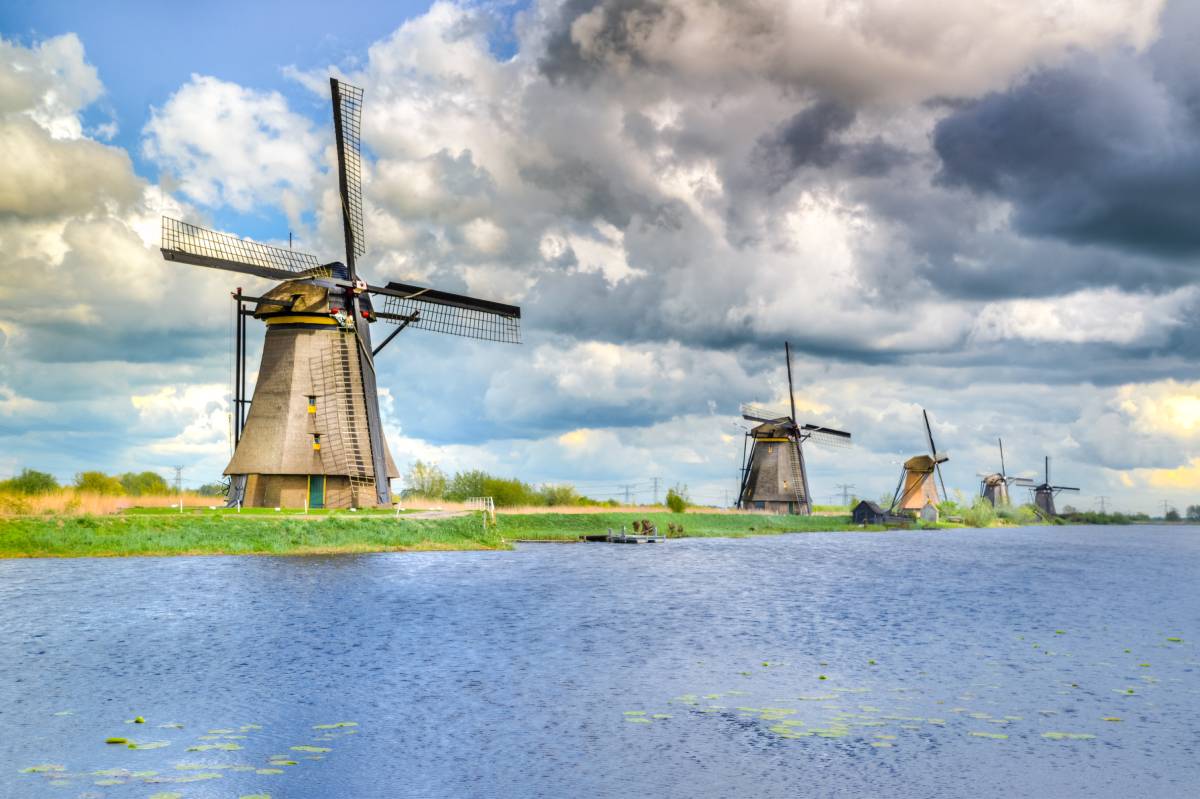 Water energy or popularly known as hydropower, is one of the most popular forms of renewable energy. It usually refers to the electricity generated from the kinetic energy of moving water. The water can be from a river, dam, or even the ocean’s tides.

There are many advantages to using hydropower. For one, it is a very efficient way to generate electricity with little to no pollution. In addition, hydropower is a renewable resource that will never run out. However, there are also some challenges associated with using hydropower. Let’s disuses some of these challenges.

One of the challenges with hydropower is finding the right location to build the project. The site needs to have a water source that can provide enough flow to generate the desired amount of power. In addition, the site must also be able to support the weight of the equipment and any structures that will be built. And, of course, the project must also have the necessary permits and approvals from the relevant authorities.

All of these potential impacts need to be carefully considered before a hydropower project is built. There are often trade-offs that need to be made between the benefits of the project and the potential environmental impacts.

One of the challenges with hydropower is that it requires a lot of water to generate electricity. This can be a problem in areas where water is already scarce. In addition, climate change is likely to impact the availability of water in many parts of the world. This could make it even more difficult to build new hydropower projects in the future.

Water energy-producing plants can lead to drought. During dry spells, the water level in the reservoir can drop, which can lead to less power being generated. In addition, if the drought is prolonged, it can lead to the plant having to be shut down altogether. This can have a major impact on the local economy and community.

Another challenge with hydropower is that it can pose a flood risk. If the dam were to fail, it could release a large amount of water all at once, which could cause extensive damage downstream. In addition, the reservoir can act as a buffer against floods, but if it is not managed properly, it can actually increase the risk of flooding.

Impact on water quality and flow

The way water moves through a hydropower plant can impact the quality of the water. For example, if the water is not moving fast enough, it can cause sediment to build up in the reservoir. This can impact the quality of the power generated by the plant. Furthermore, water flow changes can negatively impact fish as well as decrease dissolved oxygen levels in the water. This latter issue is detrimental to riparian habitats, and thus various aeration methods are used to add oxygen back into the water.

Hydropower plants can also emit carbon dioxide and methane. These greenhouse gases can contribute to climate change. In addition, the reservoir behind a hydropower dam can release methane gas when it is first created. This gas is released as the organic matter decomposes in the absence of oxygen.

Another challenge associated with hydropower is resettlement. Hydropower dams can require the relocation of people who live in the area where the dam is being built. This can be a difficult and costly process. In addition, it can be hard to find suitable land for people to relocate to. And, of course, moving people from their homes can be disruptive and cause a lot of hardship.

In conclusion, there are a number of challenges associated with hydropower. These include the potential for environmental impacts, the cost of the projects, and the need for water. In addition, hydropower plants can emit greenhouse gases and require the resettlement of people. Despite these challenges, hydropower remains an important source of renewable energy.

Frequently Asked Questions About the challenges of implementing water energy

What are the challenges of implementing water energy?

How can climate change impact the availability of water for hydropower?

Climate change can impact the availability of water for hydropower in a number of ways. For example, it can lead to changes in precipitation patterns, which can impact the amount of water available for power generation. In addition, climate change can also lead to more frequent and intense droughts, which can reduce the amount of power generated by hydropower plants.

What is the difference between a dam and a reservoir?

A dam is a structure that is built across a river to hold back water. A reservoir is a body of water that is created by a dam. The water in the reservoir can be used for power generation, irrigation, or other purposes.

What are some of the benefits of hydropower?

There are a number of benefits associated with hydropower. These include the fact that it is a renewable source of energy, it does not produce emissions, and it can have a positive impact on the local economy.