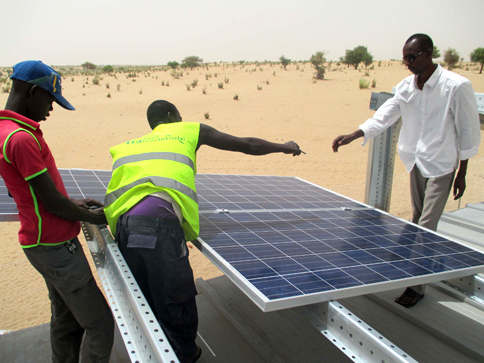 Ghana is turning to the construction of solar photovoltaic (PV) and wind power mini-grids in a bid to provide rural communities with modern, sustainable electricity services as it seeks to achieve a goal of universal electricity access by 2020.

Five small-scale solar-wind and energy storage minigrids are now online, having been built under the aegis of the Ghana Energy Development and Access Project (GEDAP). They are the first of their kind built in this West African nation of some 27 million residents (median age 21), an estimated 20 percent of whom lack access to electricity. The vast bulk, an esimated 46%, reside in rural areas.

With a stable government, Ghana has succeeded in reducing poverty and population growth to a greater degree than its strife-torn neighbors, which include Burkina Faso, Cȏte d’Ivoire and Togo. In 1989, the Ghanaian government enacted a strategic plan to achieve universal electricity access in a 30-year period, from 1990-2020. 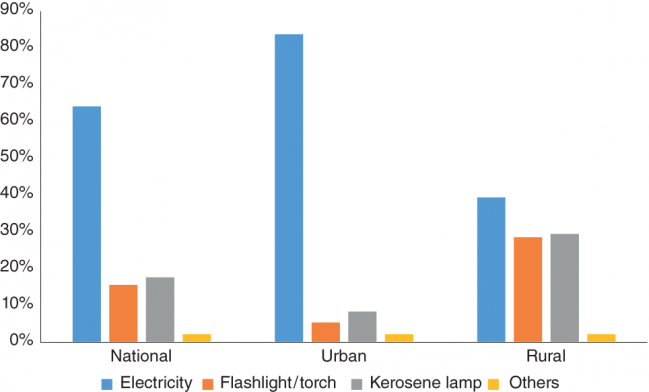 Ghanaians have made substantial progress towards achieving the national goal of universal electricity access by 2020 but a substantial amount of work remains to be done if it is ultimately to be achieved, Francis Kemausor and Emmanuel Ackorn point out in a white paper available on Wiley’s WIREs energy and environment online library.

“As is the case in many other countries, urban communities have greater access to the national electricity grid than rural communities.

“Also, electricity generation in the country has not matched demand. This has resulted in load shedding/power rationing that has become the bane of the power sector in Ghana, negatively impacting all sectors of the economy and leading to economic losses.”

Poor fuel supply to fossil-fueled thermal power plants has been a big part of the problem, the study authors highlight. Lack of transmission and distribution grid infrastructure is another.

The Multiple Advantages and Benefits of Renewable Minigrids 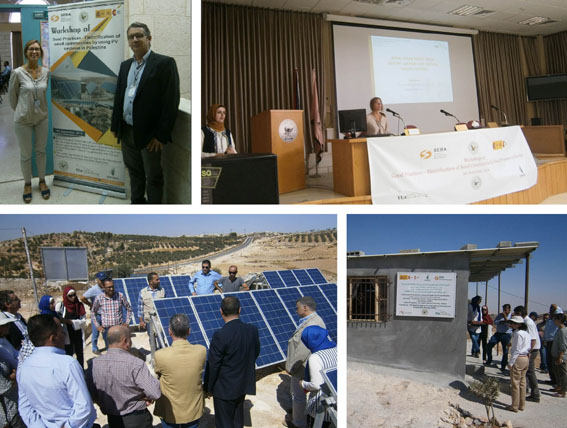 Given ongoing declines in the costs of installed solar PV, wind power and battery-based energy storage capacity, the government has taken to the idea of building renewable energy minigrids and off-grid systems to serve as rural community assets. Doing so affords multiple advantages and benefits: 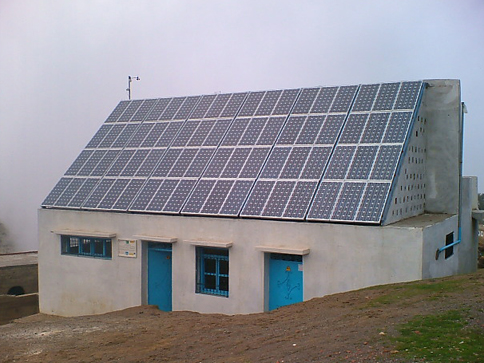 The solar-wind and battery energy storage-based minigrid project is the first to provide electricity to community residents on Ghana’s Lake Volta islands, the report authors highlight.

All the five island communities are remote – requiring a motoroboat trip up to two hours long to travel from the mainland. Residents earn their living via a variety of largely traditional, subsistence means – fishing, farming and basket weaving, the study authors elaborate.

The solar-wind and storage minigrids are serving a variety of customers: households, small businesses, schools and churches, supplying some 650-kWh of emissions-free electrical energy per day.

The electricity is low voltage, consisting of a three-phase backbone feeder with single-phase circuits connecting to loads on customers’ premises. A single dedicated circuit feeds high-efficiency LED street lamps that have been erected throughout the villages, a substantial improvement in locals’ lives and livelihoods.

Upon conclusion of an initial two-year operations and maintenance stage, ownership and management of the minigrids will be transferred to Ghana’s national electricity provider, the Electricity Company of Ghana Ltd., also known as GridCo.