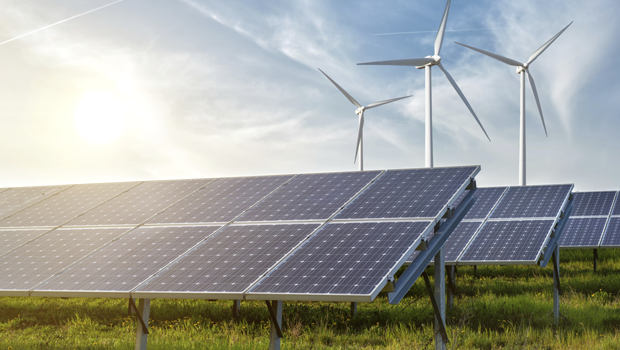 Atlanta-based power and energy corporation Southern Co. on February 24 announced the signing of a definitive merger agreement with PowerSecure, a leading developer of microgrids, distributed energy, and energy efficiency solutions for commercial and industrial companies and utilities.

The acquisition  is the latest in a string of strategic moves for Southern as it intensifies efforts to secure its position and growth prospects in the rapidly evolving U.S. power market and industry.

Southern’s all-cash offer values PowerSecure at $431 million, or $18.75 per share. Listed on the NYSE, PowerSecure’s shares shot up 89% at the open on Wednesday a day after the acquisition was announced, gapping up from $9.87 to $18.44 per share. They were trading at $18.66 as of midday on March 3. The acquisition is expected to close by end 2Q assuming a majority of PowerSecure’s shareholders vote in favor of the deal. PowerSecure would then become a Southern Co. subsidiary while maintaining its headquarters in Wake Forest, NC.

A Leader in Distributed Energy Systems and Services 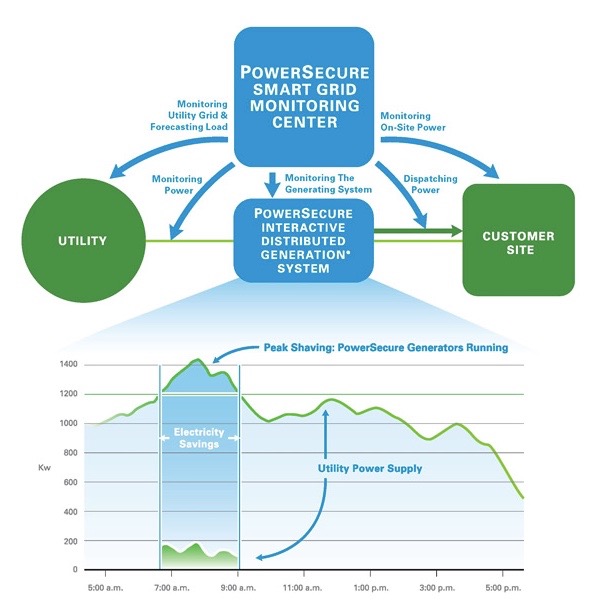 PowerSecure has doubled in size in recent years and now employs more than 900 people involved in an expanding range of activities, including energy efficient lighting and utility infrastructure, as well as building commercial and industrial microgrids.

¨Over the past 15 years, PowerSecure has quietly built what may be the country’s biggest fleet of microgrids,¨ GTM’s Jeff St. John points out in a February 26 news report. For the most part these serve as back-up generation systems for hospitals, data centers, supermarkets, food processing plants and other commercial/industrial companies.

PowerSecure has also built some cutting-edge solar PV-battery storage systems, however, a growing line of business that enables large power users to shave peak power demand and high utility demand charges, as well as provide them with reliable emergency power generation and distribution.

One of the Southeast’s largest power companies, Southern’s power and energy utilities serve more than 4.4 million customers throughout Georgia, most of Alabama, the Florida Panhandle and southeastern Mississippi. Its largest subsidiary, Georgia Power, owns and operates a network of 18 power plants and 19 hydroelectric dams across the state that serve some 2.4 million customers.

Operating conditions for power utilities are changing fast in the U.S. as the shift to emissions-free renewable and distributed energy resources gains momentum. Generally speaking, the Southeast region has lagged in this regard.

Power utilities across the region have staunchly defended their privileged market position and lobbied extensively in state capitals to forestall attempts to institute policy reforms that would open state power markets to providers of distributed renewable energy technology and systems.

Signs of further change is in the wind. Duke Energy’s Southeast regulated utility companies have been increasing their investments in solar PV, energy storage, microgrids and smart grid infrastructure, as well as launching lines of smart energy products and services for homes and businesses. 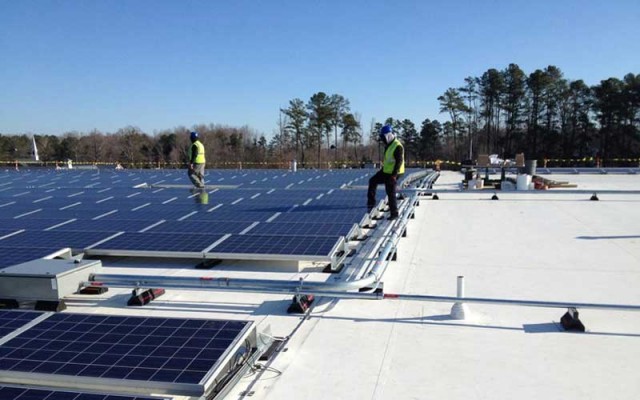 In addition to the offer to buy PowerSecure, Southern Co. management has made several other strategic acquisitions and expanded the range of power and energy products and services it offers customers.

The largest of these is Southern’s merger with AGL Resources, a combination that would create the second-largest utility company in the U.S. by customer base. AGL is the parent company of Virginia Natural Gas, a regulated utility that provides natural gas distribution services to some 290,000 customers in southeastern Virginia.

The Virginia State Corporation Commission on February 23 unanimously approved the proposed merger, paving the way for the deal to be closed in this year’s 2H. The combined corporation would have:

Southern’s getting more involved in distributed solar power generation and distribution. On March 2, its Mississippi Power subsidiary broke ground on the first of three solar power projects.  Partnering with Hannah Solar and the U.S. Navy, Mississippi Power is building a 3.4 MW solar farm at The Naval Construction Battalion Center (Seabee Base) in Gulfport.

Southern is also experimenting with ways of generating revenues and profits by encouraging customers to use energy more efficiently. It’s offering Nest’s full line of smart energy products to customers via its Smart Usage Rate Plan, for instance.

“As energy technologies and customer expectations continue to evolve, the electric utility business model is increasingly expanding beyond the meter,” Southern Co. chairman, president and CEO Thomas A. Fanning stated.

“Today there is demand for distributed infrastructure solutions that best meet each customer’s unique energy needs. With the addition of PowerSecure to Southern Company, we’re extending our commitment to create America’s energy future by tapping into industry-leading expertise to deliver cutting-edge solutions to energy consumers nationwide.”

For PowerSecure’s part, being acquired by Southern Co. should go a long way towards stabilizing the company’s fortunes, which have swung widely. Also of significance, it would provide PowerSecure with something in the way of ¨captive¨ business given it would have the inside track on microgrid, energy efficiency and distributed energy development projects Southern’s utilities carry out in future.

Gaining access to Southern’s capital base and financial backing would also enable PowerSecure to more confidently and aggressively expand its activities. ¨We are incredibly excited about the potential to accelerate and expand our business as part of Southern Company as we continue to serve our data center, hospital, utility and other customers,” CEO Sidney Hinton was quoted in a press release.