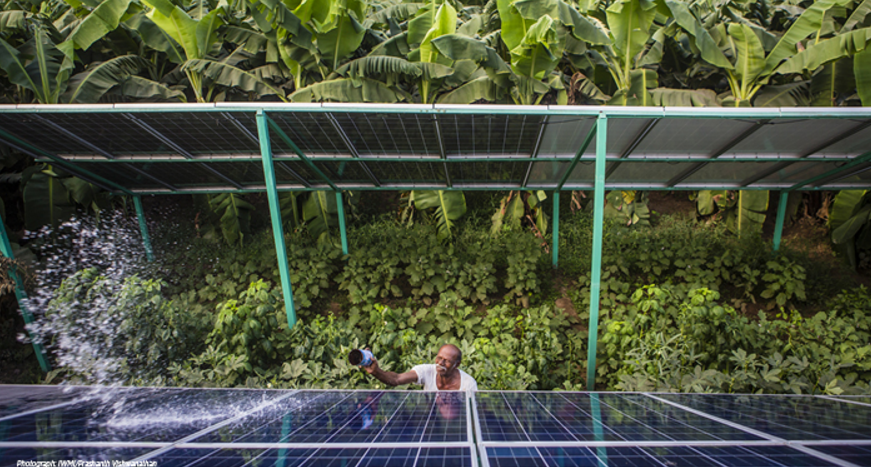 The hype revolving around blockchain use in the energy sector has “amped” up this past year. “Hard” data and project details are hard to come by, however.

“The primary real-life implication of blockchain technology is the removal of intermediaries and their control over the network,” Solarplaza’s Jordan Kouzmanoff writes in a Jan. 19 news post.

Disintermediation: Cutting Out the Middleman

The potential for energy consumers and “prosumers” to use blockchain to “cut the middleman” out of the power-energy value chain is one the biggest reasons utilities and industry regulators may perceive blockchain platforms as a substantial threat to their viability, even at this early stage of blockchain use, Kouzmanoff points out.

“Should blockchain technology become dominant across the energy sector, one should expect a similar effect: the obsolescence of utilities and government-involvement…[I]n effect, the blockchain could strip regulators of most of their power.”

This one of several reasons webinar participants believe that it may be in Africa where blockchain energy applications fully realize their potential. As Solarplaza highlights:

“Тhere are still 650 million people without any electricity in Africa, and the biggest question is where will they get their energy from. The simplest answer is solar, and that creates a remarkable opportunity for blockchain technology.”

Blockchain and Solar Microgrids in Africa 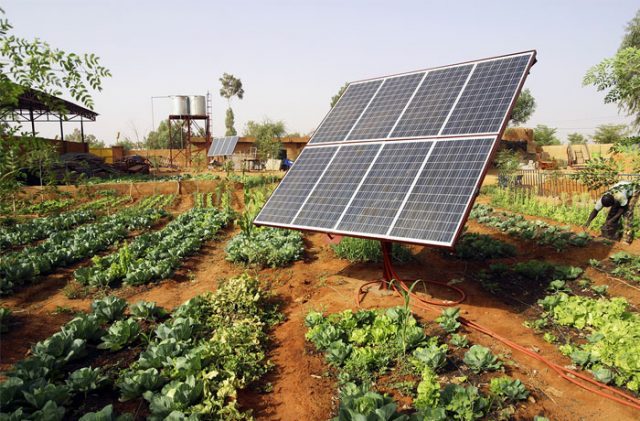 Africa’s large, unmet demand for electricity, sustainable development agendas, lack of established industry-wide regulatory structures and the prevalence of corruption make for fertile ground for blockchain use in the African energy sector, according to Solarplaza webinar participants.

Regulatory and financial obstacles need to be addressed in order for this to materialize, however. For instance, most regulatory structures do not allow utility consumers to sell the surplus energy they generate from solar, wind or other on-site or shared community renewable energy generation, Kouzmanoff notes.

Blockchain can automate and institutionalize equitable regulatory structures and mechanisms, as well as address a lack of funding for infrastructure projects, webinar participants contend.

“There are plenty of investors ready to pour capital into renewables, but they lack the infrastructure to do this; blockchain technology provides a clear solution to this through its built-in credibility,” Kouzmanoff writes.

He goes on to point out that innovative solar energy startups and projects have been gaining credence and legitimacy in international development and private sector investment circles, a trend that Microgrid Media has been following closely.

“The only viable alternative for homeowners who want to buy renewable energy right now is buying it off energy markets,” Kouzmanoff writes. “The reality, however, is that such transactions essentially act as funding to a distant power plant, whose energy likely never reaches the consumer.

“Consequently, although the capital does get invested into renewable energy, the homeowner’s local community doesn’t benefit from it, in contrast with blockchain microgrids, which ensure that the renewable energy is sourced locally.”

Blockchain microgrids also address regulatory obstacles, he continues, “by essentially eliminating the barriers that prevent members of a community from selling surplus solar energy to one another. Such microgrids aren’t merely a theoretical concept, they exist and have been successfully implemented in dozens of communities across the world, including one in Brooklyn.”

Kouzmanoff goes on to summarize the key takeaways that came out of Solarplaza’s blockchain in the energy sector webinar: