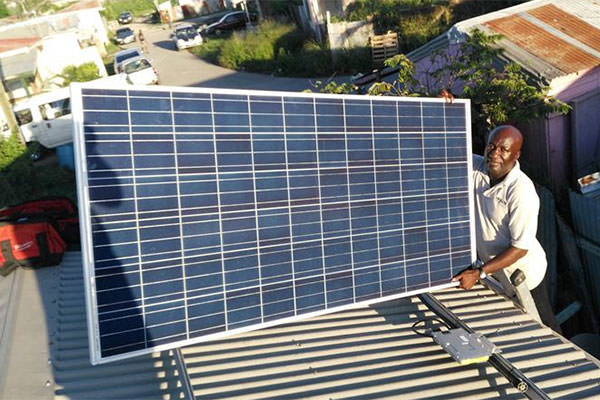 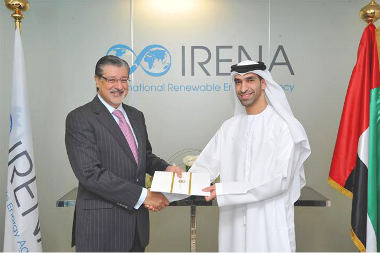 Four renewable energy projects in Africa and the Pacific region are the latest selected and will receive $44.5 million in IRENA-ADFD JPF loans, which come with low interest rates and other favorable terms developers would not be able to qualify for in banking and financial markets. One combines home solar energy kits and a microgrid. Another in the Marshall Island entails construction of a hybrid solar PV-lithium ion battery-based (LiB) storage microgrid.

Islands in the Sun

With a rated capacity of 4.6-MW, the Marshall Islands solar-storage microgrid will be able to meet the electricity needs of more than 16,000 residents, virtually eliminating the need to import and use diesel fuel for power generation, IRENA highlights in a news release. 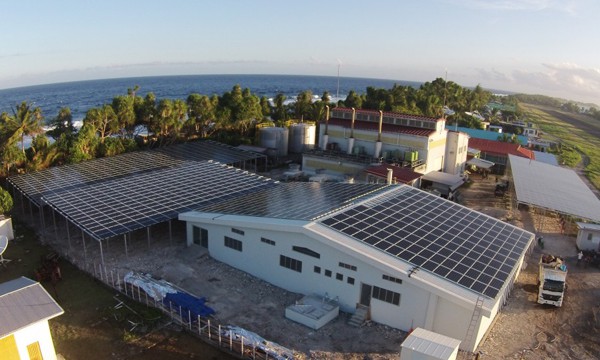 “Over the course of the last four years, the IRENA/ADFD Project Facility has identified path breaking renewable energy projects that are helping to expand access to energy, bolster energy security and provide sustainable, affordable energy for those who need it most,” said IRENA Director-General Adnan Z. Amin.

“Importantly, this Facility is also putting in place an innovative process which supports transformational and replicable projects that can potentially bring sustainable energy to millions of people around the world.”

IRENA and ADFD have awarded a total $189 million to fund 19 renewable energy development projects in developing countries worldwide via their joint facility since 2013. Project developers also are able to seek out additional financing from sources participating in IRENA’s Sustainable Energy Marketplace.

Renewable energy project developers awarded loans over the first four IRENA-ADFD JPF award cycles will bring more than 100-MW of renewable energy capacity online, and improve the livelihoods of over a million people, the organizations say.

Projects selected to date have included off-grid, mini-grid and on-grid projects incorporating a variety of renewable energy resources – wind, solar, hydro, geothermal and biomass sources included. Applications for the next rounding of IRENA/ADFDProject Facility funding will be accepted until 15 February 2017.