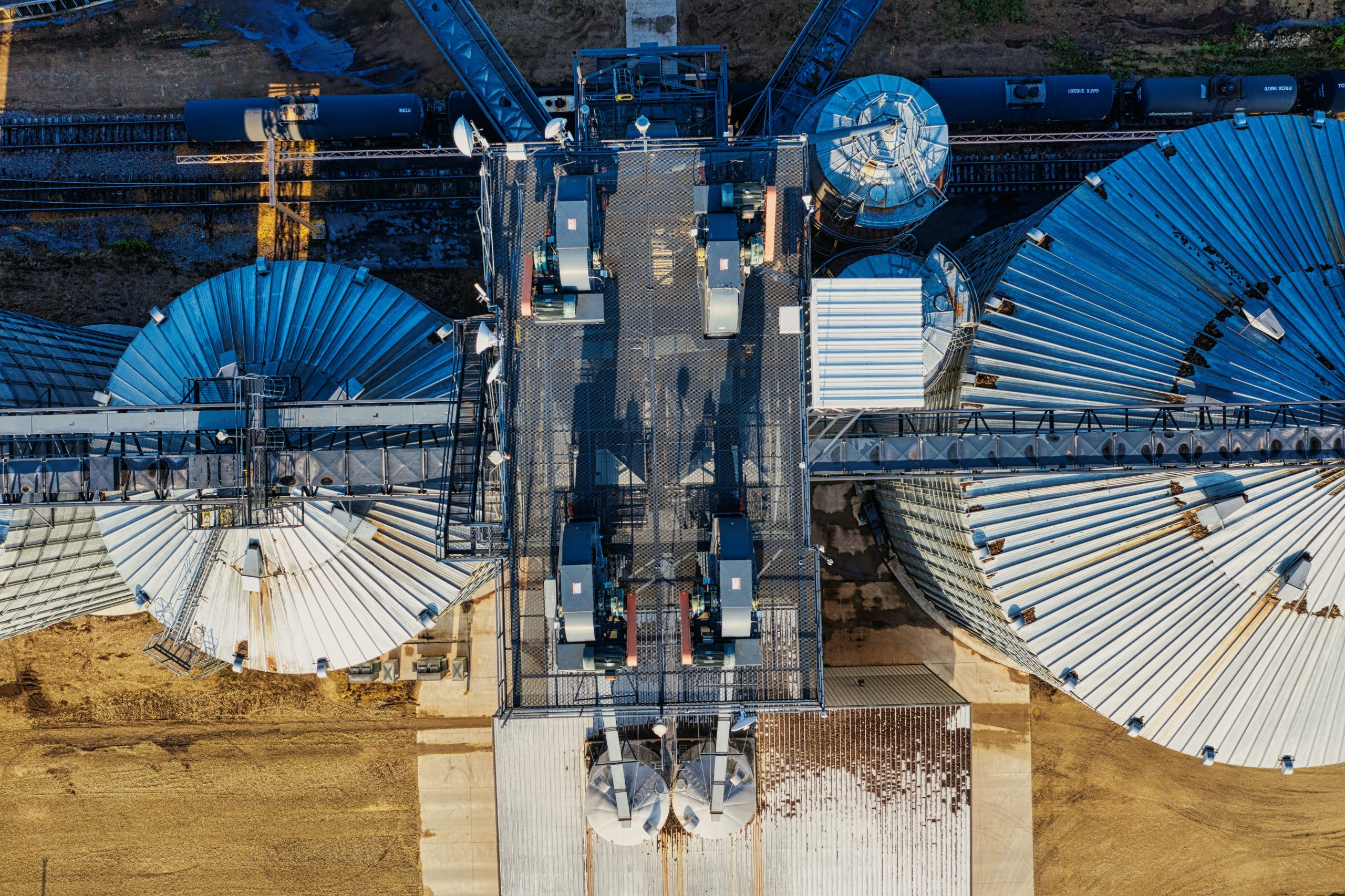 SK E&S and SK Plug Hyverse will partner with Korea Southeast Power Generation (KOEN) to establish more green hydrogen and green ammonia projects both in and outside Korea.

SK E&S signed a memorandum of understanding (MOU) with SK Plug Hyverse and KOEN toward a carbon-neutral nation. The partnership will also produce green hydrogen and ammonia, which will serve as fuel at KOEN’s natural gas and coal-based thermal power plants. SK Plug Hyverse will produce green hydrogen from electrolyzers produced in Korea. This eco-friendly solution will reduce greenhouse gas emissions at a lower cost compared to fossil fuel use.

One of SK Plug Hyverse’s supplies to KOEN is PEM electrolyzers. PEM electrolyzer is a commercial technology that has been proven to have a quicker start-up time than alkaline electrolyzers. It also has a superior load response capability and is known for its high energy density. This guarantees an effective functioning in the production of green hydrogen. This electrolyzer has been used in the NASA and US Navy for over 40 years. Plug will collaborate to supply 1GW in Denmark, 250MW in Australia, and 120MW hydrogen capacity in the US.

SK E&S and Plug Power launched a collaboration in January to explore the Asian hydrogen markets together. Plug Power is a global hydrogen company and Korea South-East Power, accounts for approximately 10% of the total electricity supply in Korea. They signed an agreement to build a joint venture and tagged SK Plug Hyverse at the SK Seorin building with Hyeong-Wook Choo, the President and CEO of SK E&S, Andrew J. Marsh, the CEO of Plug Power, and other dignitaries in attendance. While SK E&S owns 51% of the joint venture, Plug Power owns 49%.

During the ceremony, CEO H.W.Choo said, ‘The establishment of Joint Venture is meaningful as it secures the basis to enter the Asian market based on hydrogen-related core technologies owned by Plug Power. It will provide SK E&S with enormous competitiveness to build a hydrogen ecosystem including green hydrogen production using water electrolysis technology.’

The venture can produce key components, including hydrogen fuel cells and water electrolysis systems and supply these components to Asian domestic and overseas markets at a reduced cost.

The CEO of SK Plug Hyverse and Head of Global Hydrogen Business, Ji Young Lee, said, ‘We are thrilled to join forces with KOEN for endeavors to lead the transition of Korea into a carbon-neutral era. We are proactively developing opportunities throughout the clean hydrogen value chain to help build a competitive hydrogen portfolio for Korea and establish a world-leading clean hydrogen ecosystem in the country.’