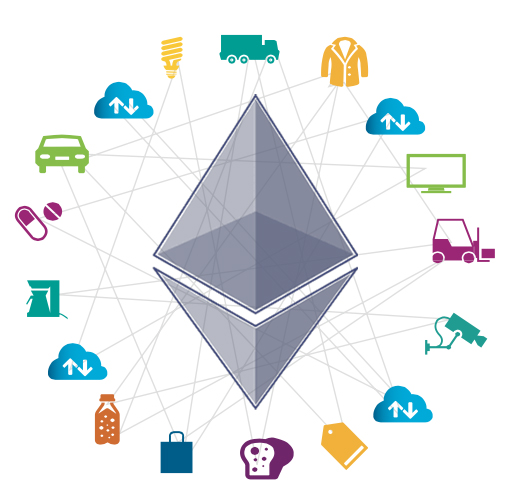 Software engineers continue to push the envelope when it comes to distributed energy resources, as well as digital cryptocurrencies and distributed financial transaction technology. 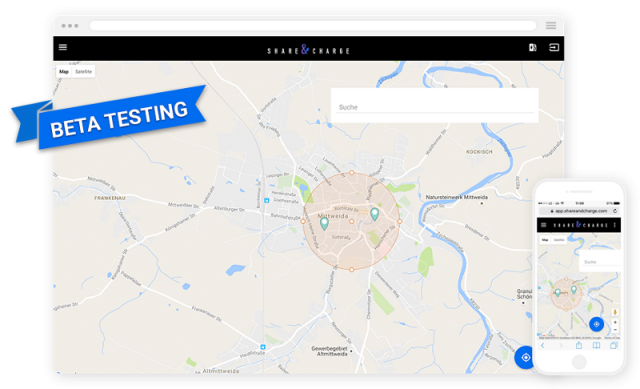 Slock.it originally announced Share&Charge in partnership with innovy Innovation Hub in March. The ultimate aim is to expand Share&Charge use so that owners of any smart, connected device or piece of equipment can open access to them and safely, securely and reliably conduct and record transactions.

¨Ultimately,¨ Tual expalins, ¨we aim to extend this concept to bring value to operators of mobility services, to easily share or rent their mobility assets, including energy, parking spots, and eventually even the vehicles themselves.¨

The Share&Charge geolocation app enables those with GPS-equipped mobile devices to locate and make use of a given service offered by another end user, in this case an EV charging station or pole-mounted access point. Once there, the consumer swipes his or her smartphone to charge their EV, paying only for what they use.

Transaction value is exchanged in the form of Share&Charge tokens with 1 euro denominations that vendors can then use to consume other services on the platform or redeem their tokens for cash.

Underlying this all is blockchain P2P database and secure transaction technology from Ethereum, the same virtual currency transaction platform used for Bitcoin transactions.

“We are in the process of rolling out our first demonstration network on President Street in Brooklyn and it will be a great proof of concept. We hope that street will be remembered in the future as the start of a step change in the energy industry,” Transactive Grid co-founder Lawrence Orsini told Microgrid Media in April.