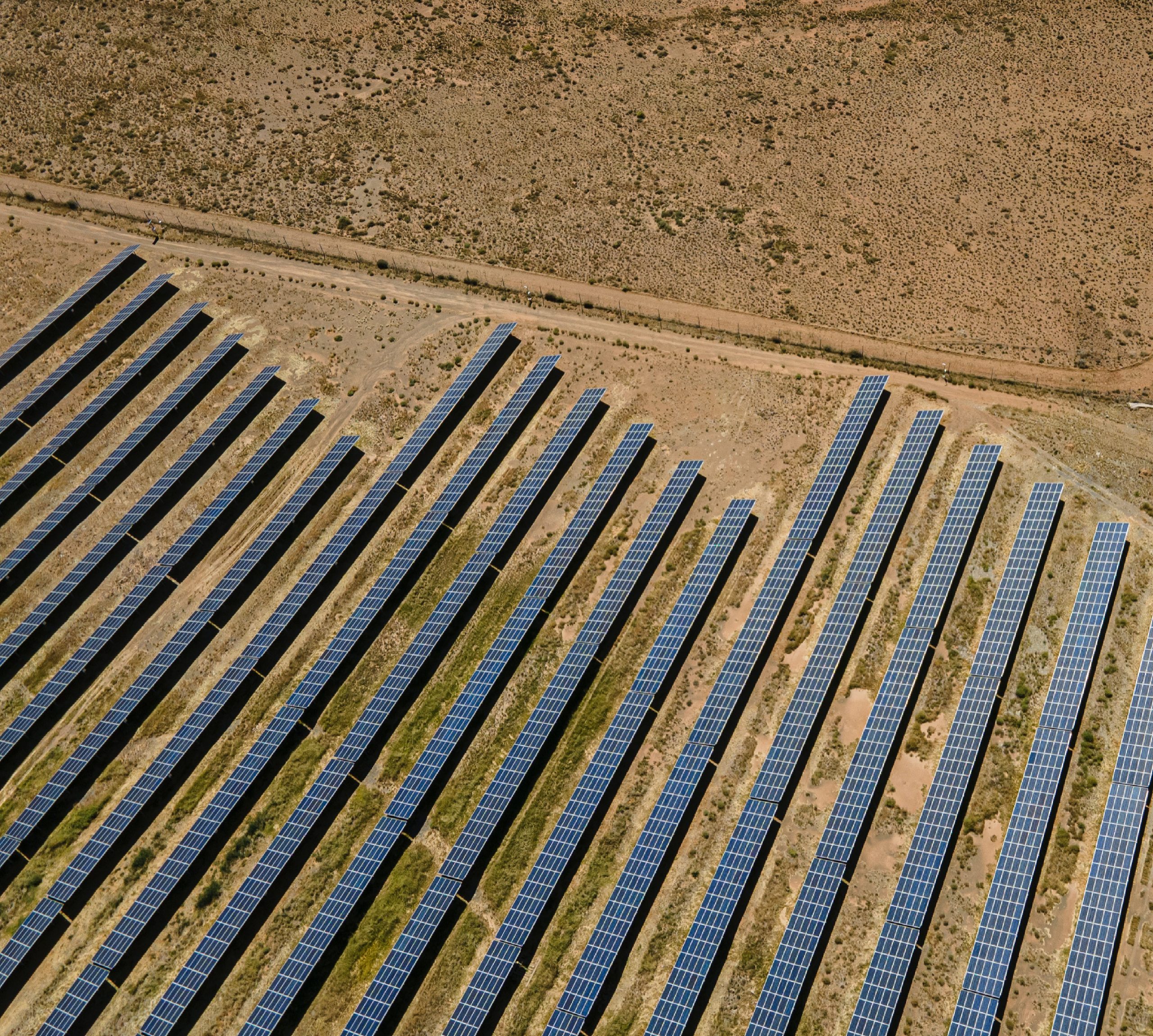 The 540 megawatts solar and battery storage project will be one of the largest to be constructed globally. It is a three-tier project, Kenhardt 1 – 3, which will build a 540 MW solar and 225 MW/1,140 MWh battery storage. The projects were bid based on sites in the sun-drenched Northern Cape Province of South Africa. After bidding, the Department of Mineral Resources and Energy in South Africa, under the technology agnostic Risk Mitigation Power Procurement Programme (RMIPPP), awarded Scatec the Preferred Bidder status.

Scatec closed the deal with a proposed cost of 16.4 billion South African Rand ($962 million). It will continue with the project under the government’s supervision. While Scatec will own 51% of the equity in the project, H1 Holdings, the company’s local Black Economic Empowerment partner, will own 49%.

This project will be Scatec’s biggest investment, with the proposed cost financed by equity from the owners. About $727 million would be obtained through a non-recourse project debt, which will be provided by lenders, including the Standard Bank Group as arranger and British International Investment.

The project will provide 150MW of dispatchable power to the Kenhardt region under a 20-year power purchase agreement once the operation begins.

‘Achieving commercial and financial close for the Kenhardt projects shows true commitment by our Scatec team and partners. This project is a first of its kind and will be one of the world’s largest solar and battery facilities. We are now looking forward to starting construction of this unique and exciting project, which will be a major contribution to South Africa’s economy and green energy sector,’ said Scatec’s chief executive officer, Terje Pilskog.

Scatec ASA is a renewable energy solutions provider that develops, owns, and operates renewable power plants. The company is in charge of the bulk of energy solutions, from project origination to asset management. Scatec has developed and is developing solar power plants in many countries worldwide. The company will provide engineering, procurement, and construction (EPC) services, including operation, maintenance, and asset management services to the power plants.

The competitiveness and market potential of renewables have increased by the various efforts into integrated technology. Scatec is looking beyond solar into hybrid solutions and is currently working on the solar and hydro combination in energy generation.

General manager of Scatec sub-Saharan Africa, Jan Fourie, said that the company would get cables and transformers locally while importing inverters and batteries for the plant build. The company will utilize as many solar panels -about 1 million panels – as needed to accommodate the annual weather fluctuations.

‘We’ve got 150 megawatts of dispatchable power, but we installed 540 worth of solar modules, and we got 325 megawatts, 1.1-gigawatt hours’ worth of storage.’

Construction and integration into the national grid will take 15 months. Within the 15 months construction period, the project will create about 3000 jobs. Fourie added that it is an important milestone in the history of renewable energy. The country experiences power outages regularly. He stressed that the project would deliver reliable and sufficient electricity capacity to the grid.