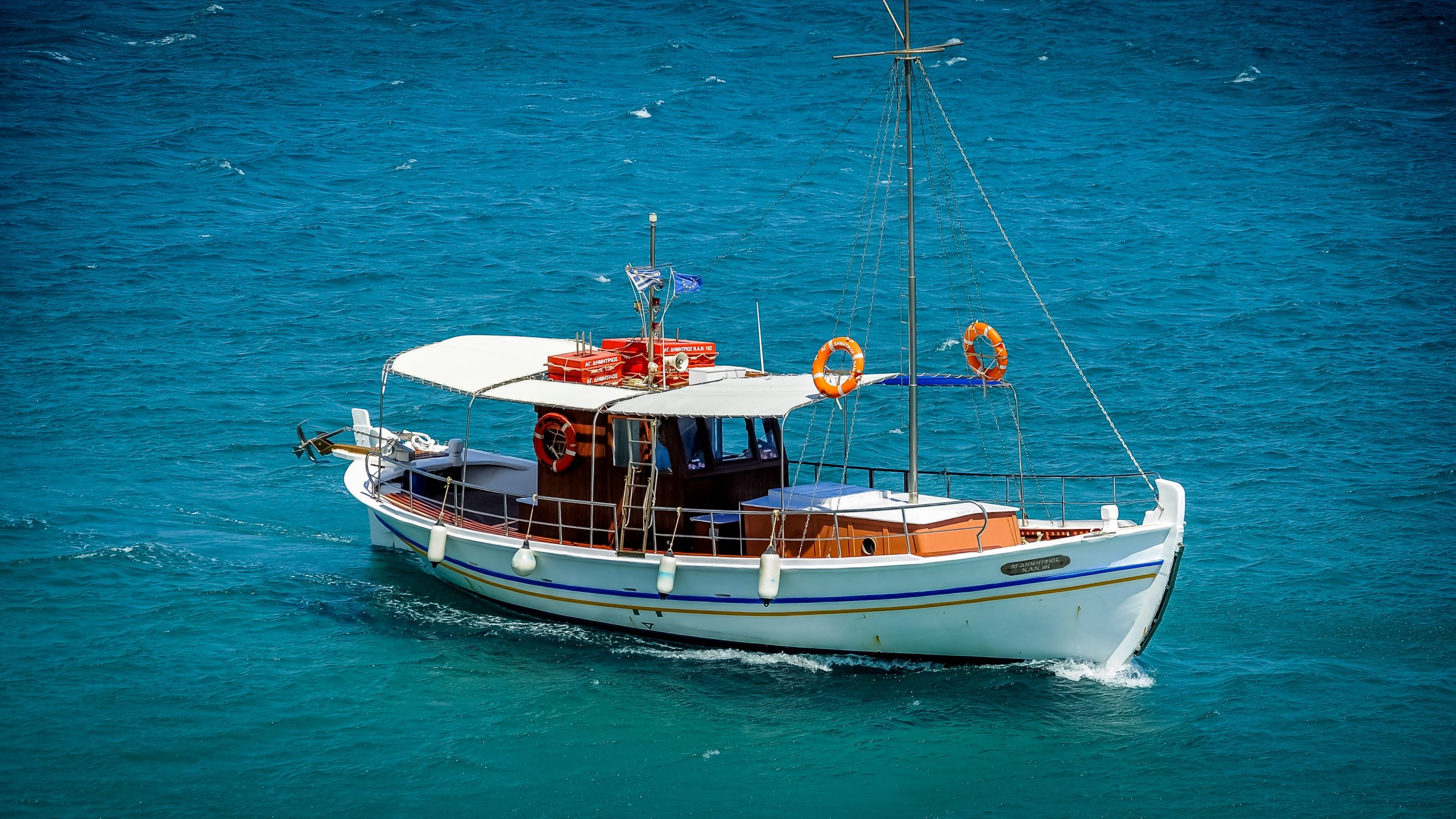 Dutch operator Watertaxi Rotterdam on Wednesday added new sustainable vehicles to its fleet. It launched its first hydrogen boat called MSTX 22. While the fleet has six electric taxis already, the hydrogen-powered one will contribute efficiency and cleaner energy to the port.

EKPO and Zepp earlier expressed their commitment to this project. ‘We are committed to continuing their business arrangement on the basis of the successes achieved so far and are currently in talks about the future.’ Integrating EKPO’s fuel cell stacks in water taxis is a first-time maritime application, showing the flexibility in its usage.

Jonas Brendelberger, co-founder of Zepp.solutions, explains the benefits of hydrogen. ‘The hydrogen engine doesn’t emit any harmful substances, only water, which means that it is very climate-friendly. Also, with hydrogen, you can refuel, so you don’t lose any time charging a battery as you would with electric water taxis. And just like a diesel engine, this is a compact motor, but unlike diesel, hydrogen engines are very quiet.’

MSTX 22 was built by various providers, including the SWIM consortium of Enviu, EKPO, maritime innovator Flying Fish, and hydrogen/fuel cell manufacturer Zepp.solutions. It measures 8.8metres and has room for 12 passengers. While electric boats make several pit stops for charging purposes, MSTX 22 can reportedly travel an entire day without charging. It can store 14 kg of hydrogen on board and operate for nine hours at a top speed of 13 knots (25 kph).

Zepp.solutions integrated its turnkey solution Y50 with fuel cell stacks from EKPO. A module of NM5-EVO PEMFC stack contains about 335 cells. It operates at 2.5 bar pressure and will produce an output of up to 76 kW in automotive applications.

The module comes in a small size (50kW) and a larger size (150kW). The small modules find application in workboats, small ferries, and pleasure craft; and larger vessels such as inland shipping barges and high-power CTVs. The 50kW module has integrated hydrogen storage management, while the 150kW has modular power system management. An electric AC or DC power vehicle can operate with several modules connected to supply power.