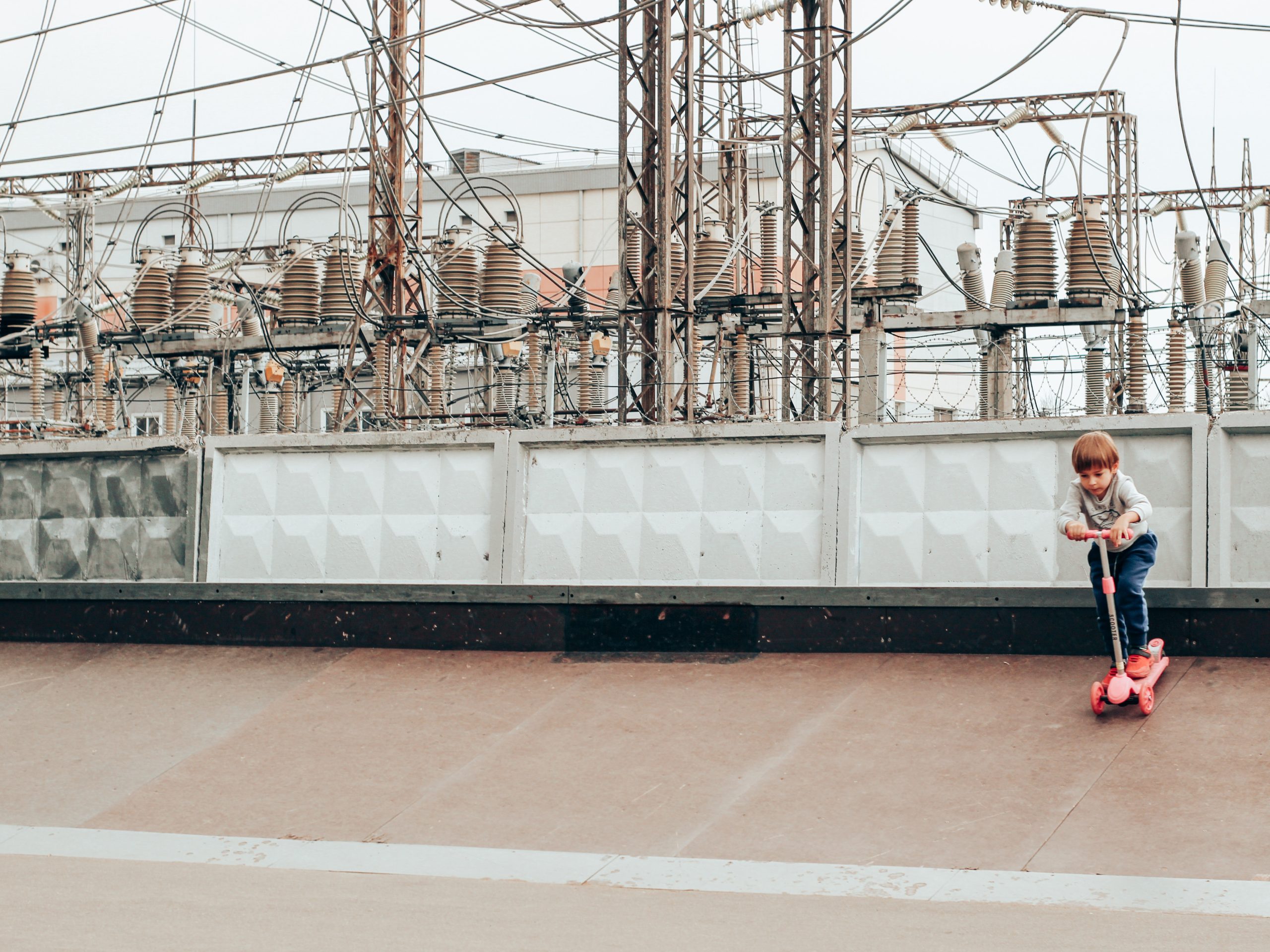 The global fossil fuel crisis resulting from the Russia-Ukraine war has caused many countries to seek alternatives to fossil fuels. The UK has invested heavily in nuclear power, with a goal to generate a quarter of its energy supply by 2050. Britain is investing in developing new technologies, with reports in April of the Government’s £210million investment to help build small modular reactors (SMRs). One of such includes Rolls-Royce’s Small Nuclear Reactors, which are expected to be built much faster and cheaper than conventional nuclear reactors.

Rolls-Royce believes that its design and experience set the company apart from other SMR developers worldwide. The Head of Communications at Rolls-Royce SMR, Dan Gould, said,

‘Rolls-Royce SMR’s nuclear power station design is based on well-established and understood Pressurised Water Reactor (PWR) technology. There are hundreds of these kinds of reactors operating around the world (Sizewell B in Suffolk and the Hinkley Point C station currently under construction are both PWR reactors). We have deep knowledge and experience of designing and manufacturing nuclear reactor technology from six decades of experience with the UK submarine fleet – no other SMR company in the world today possesses such depth of nuclear reactor design, manufacturing, or technology experience.’

The SMR branch of the company was established to develop an affordable power plant that generates electricity using a small modular reactor – an intelligent way to meet our future energy needs. The world is on a journey to net-zero carbon emission, which indicates a demand for clean energy, an energy which will be always on and will generate low to zero emissions. Rolls-Royce believes that Nuclear energy is the most powerful source of always-on clean energy. SMRs should be cost-intensive, scalable, investable, and globally available, which is what they deliver as a company.

A Rolls-Royce SMR power station will have the capacity to generate 470MW of low carbon energy, equivalent to more than 150 onshore wind turbines. It will provide consistent baseload generation to power about one million homes, helping to support the roll-out of renewable generation.

In addition to stable base load power, Rolls-Royce SMRs will be able to provide energy for the net-zero manufacture of green hydrogen and synthetic fuels to support the decarbonization of transport.

However, while bigger than other SMRs, their reactors will be far smaller and cheaper than conventional nuclear reactors and can be built much more quickly. The company has submitted the design to the Government and is pending approval.

Once the design for the reactor is approved, the company would begin to produce a reactor every six months. Rolls-Royce SMR will be factory-built, enabling completed modules to be transported by truck, train, or barge, reducing vehicle movements and completion risk and increasing build time certainty. It will create 40,000 jobs and over £50 billion worth of investment.

It is worthy of note that studies have shown that SMRs will generate far more radioactive waste than conventional nuclear power plants. This may cause governments to spend large amounts to find a safe way to dispose of it.