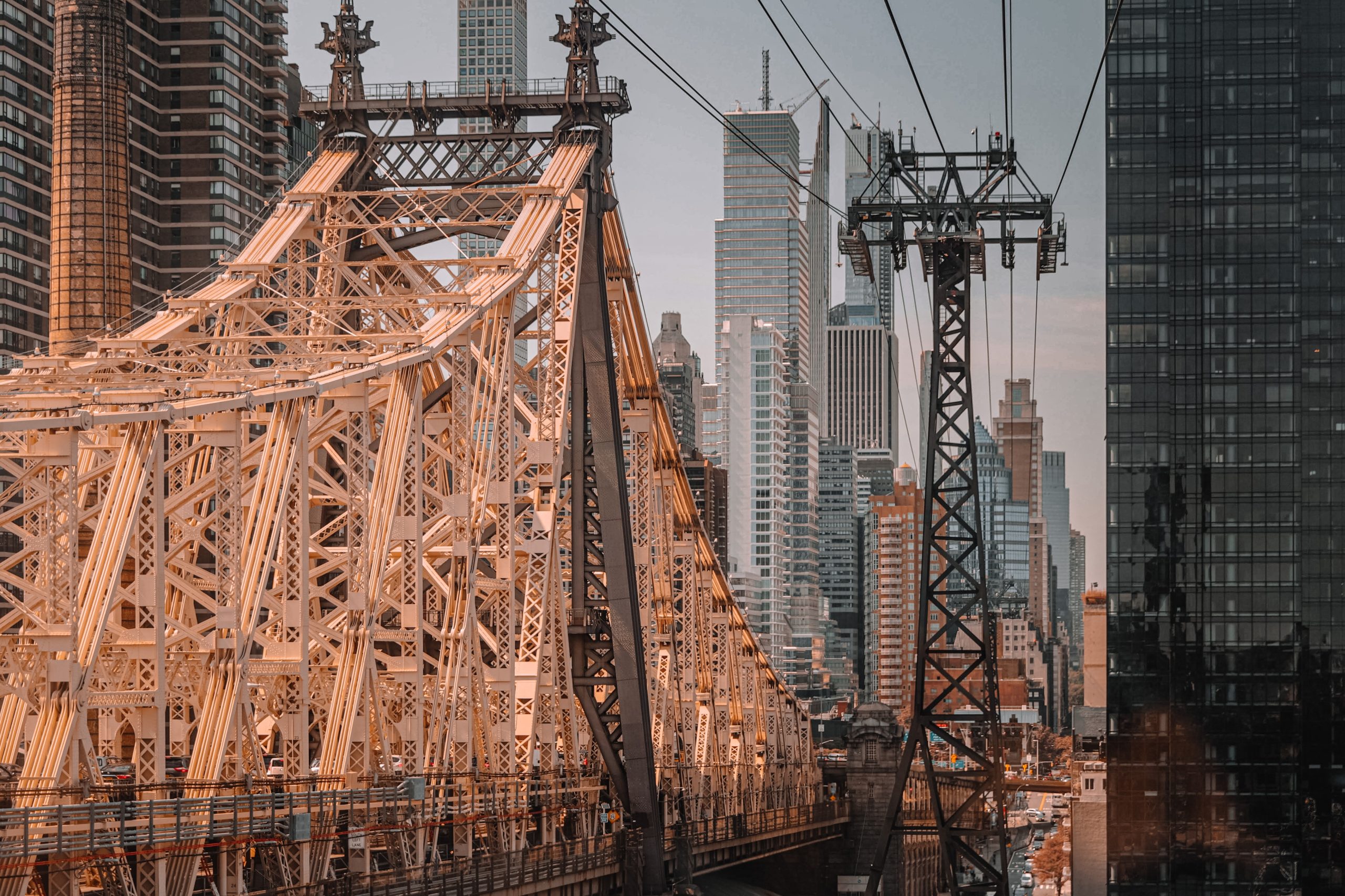 Rise Light & Power, in a new plan called Renewable Ravenswood will redevelop its generating station as a renewable energy hub.

LS Power is investing over $160million to achieve a clean energy future. The goal is to reach 100% renewable energy over the next 30 years. The investment will create more than 100 jobs and produce a more reliable, resilient, and cleaner electrical grid in New York State and New Jersey.

With 2,050 megawatts, Ravenswood has since 1963 provided over 20 percent of New York City’s local energy generation. It is the largest power plant in New York, located on 28 waterfront acres in Long Island City, Queens.

The chief executive officer of Rise Light and Power, Clint Plummer, explained how New York City had relied almost exclusively on fossil fuels to power the city for too long. ‘Our future demands innovative and reliable clean energy solutions. We will deliver just that with our bold move to retire Ravenswood’s 1960s-era fossil fuel units and transition to a Renewable Ravenswood in its place.’

The Renewable Ravenswood plan includes replacing a coal-fired power plant with a renewable gateway. It intends to merge wind and solar energy directly into New York City’s electric grid. New York has set a target to retire fossil fuel facilities by 2030, particularly those located near historically disadvantaged communities. This project is in line with the state’s target.

The state energy regulators and authorities will review formal plans and applications of the company in the coming months. If approved, Ravenswood will supply renewable energy to more than 2 million New York homes while providing clean heating and cooling services.