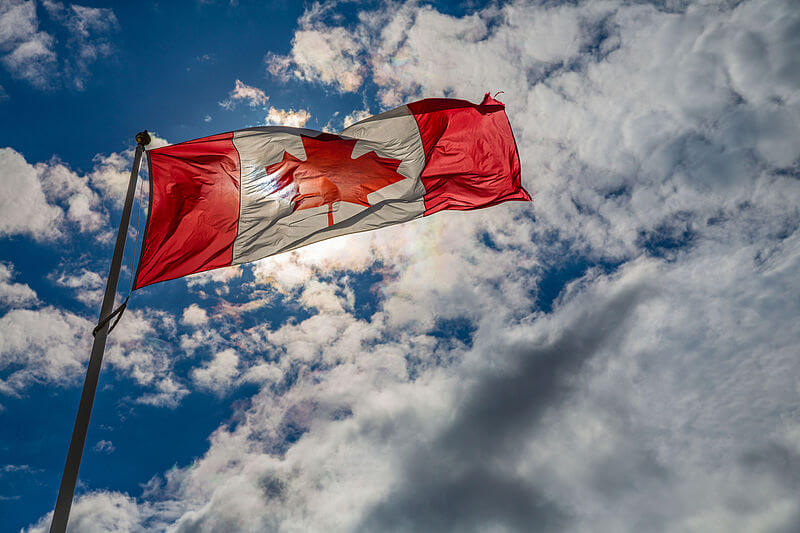 Each year, over 90 million liters of diesel fuel are transported, at great cost, to remote communities in Canada. The season to safely navigate ice roads has become shorter due to climate change, leaving communities exposed to increased price and supply volatility.  Pembina Insitute has partnered with key stakeholders to see if renewable microgrids can offer a clean alternative, local economic development, and a renewed sense of community pride.

Remote northern communities have many unique challenges.  First, having access to high quality affordable food is needed. Healthy foods like fruits and vegetables are often expensive, a small bag of apples can cost as much as $15.00CDN. Lack of accessible healthy food has also created severe health problems in many Canadian First Nation communities, including high rates of diabetes.

Pembina Institute supports using renewable microgrids to power northern greenhouses, along with training for local communities to grow vegetables in them. As a non-profit with a broad range of experts, Pembina Institute is uniquely capable of offering such a holistic approach and partnering with northern communities.

Second, northern towns are trucking diesel in to power their energy system. This causes economic, financial, and environmental strain. Consider, 90 million litres of diesel were imported yearly from 2004 to 2008, according analysis from Natural Resources Canada.

By reducing the burden of diesel imports, more could be done to address a lack of modern infrastructure, provide access to clean drinking water, and improve housing.

Third, climate change is making winters shorter for northern First Nation Communities. This decreases the months for winter roads, which is vital for bringing in necessary goods. Ontario regional Chief of the Assembly of First Nations Isadore Day said recently winter roads cannot be relied on anymore as they use to be a way of life for them. First Nations raised this concern during the COP21 in Paris late last year.

Renewable Microgrids can provide a way of leapfrogging forward for these communities who need clean energy alternatives, while providing modern access to energy, which can help in reducing food costs, improving housing conditions, and cutting diesel transportation to First Nation areas.

Microgrids are a leapfrogging technology which First Nations can harness and promote as The Pembina Institute highlights:

Already, we are slowly seeing this transformation taking shape. Lutsel K’e Dene First Nation in the Northwest Territories built a 35kW solar panel array in order to reduce high diesel costs. The system is likely to produce the most during summer months when delivery supply routes are cut off.

With the global microgrid market expected to reach $35.1US billion by 2020, a great potential lies for Canadian First Nation remote communities, with the proper financial assistance, and training to build a resilient system in order to improve their lives.