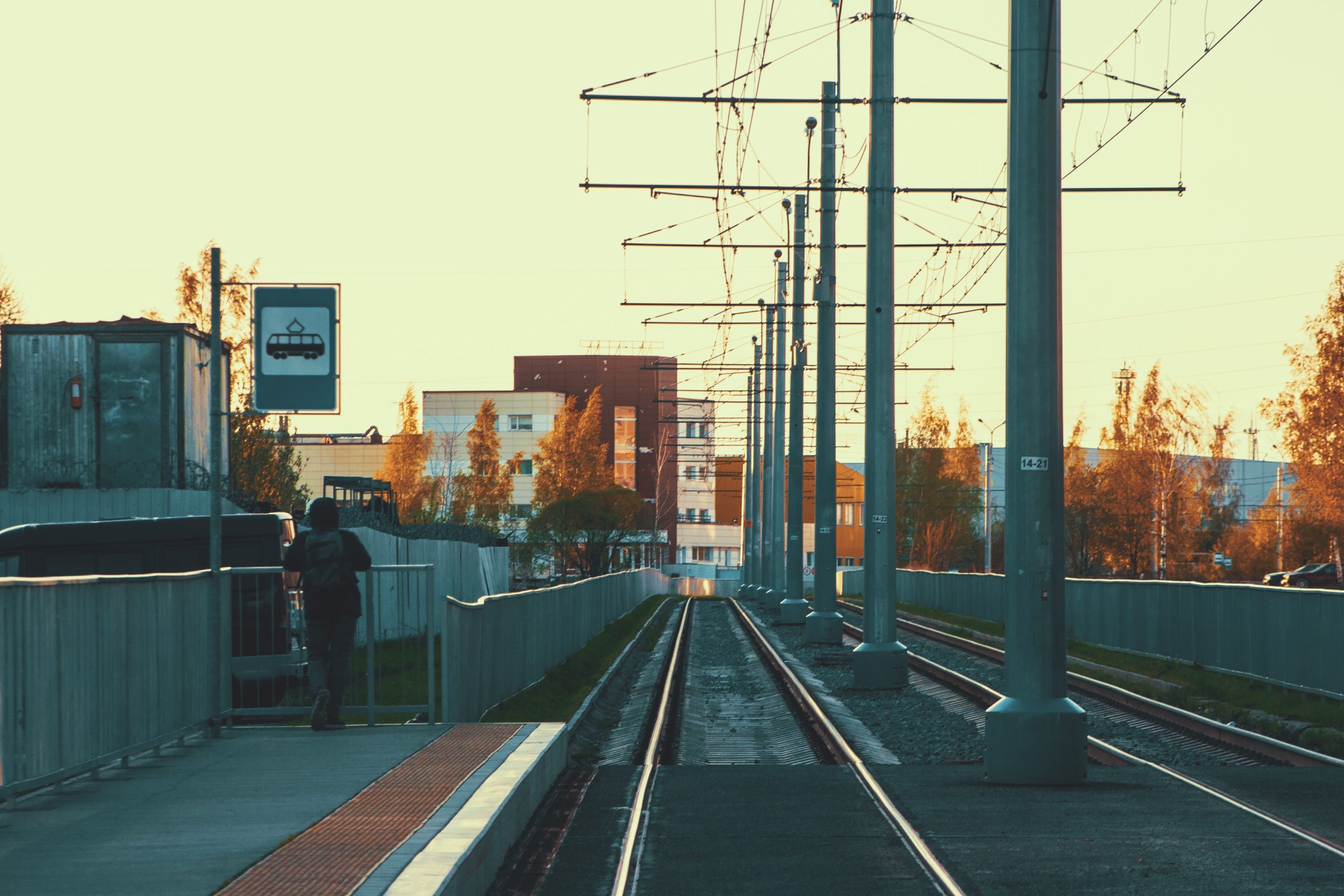 Building a solar microgrid responds to the current trend of carbon reduction projects by companies worldwide. According to Bloomberg, corporations that control 40% of the world’s financial assets have sworn to achieve a zero-carbon atmosphere by 2050. Porsche will make the entire value chain of its new vehicles carbon neutral by 2030.

President and CEO of PCNA, Kjell Gruner, says, ‘Powering our North American home and our Taycan fleet through harnessing Georgia sunshine makes perfect sense and is a great demonstration of our commitment to sustainability. This solar project contributes to the overall sustainability targets of Porsche AG. In 2030, Porsche aims to be CO2 net neutral across its entire value chain and life cycle of newly solid vehicles.’

Cherry Street Energy is Georgia’s largest non-utility solar energy provider. It sells power directly to Atlanta, Fulton County, and other leading businesses in Georgia. As an energy company, Cherry Street designs, develops, operates solar projects, and sells energy to large-scale industries via PPA. A contract with Cherry Street goes thus; it partners with Georgia power to set up solar systems at no cost. Installation and setup take about three to four months, and after completion, customers would pay for solar energy directly. The direct-sales model favors Porsche as it will receive a steady energy supply and measurable carbon reductions.

The company stated that the solar panels would generate 2,050 MWh of electricity per year, enough to power 191 average homes. Also, the panels will reduce carbon emissions by 3.2 million pounds annually, as opposed to fossil fuels.

Cherry Street is in a 25-year operating agreement with Porsche. It will attach solar panels to the roofs where test drivers begin, on the covered walkway from Porsche’s headquarters to the parking garage, and new and existing buildings on the campus. The installation will commence in September and will be complete by 2023. Also, the company will install more solar panels at the Georgia Institute of Technology at the incoming Science Square innovation district’s parking garage.

The news comes as a part of its $50 million expansion project, as Porsche plans to double the size of the campus in Atlanta. The new solar panels correspond with Porsche’s plans to double the size of its Atlanta campus. The expansion opened a standalone Porsche Service Center in July 2021, which was operated by Hennessy Porsche North Atlanta and Atlanta Perimeter. The second phase will witness an extension of the test track, a parking structure, and the build of a Porsche Classic Factory Restoration facility, to be completed in 2023.