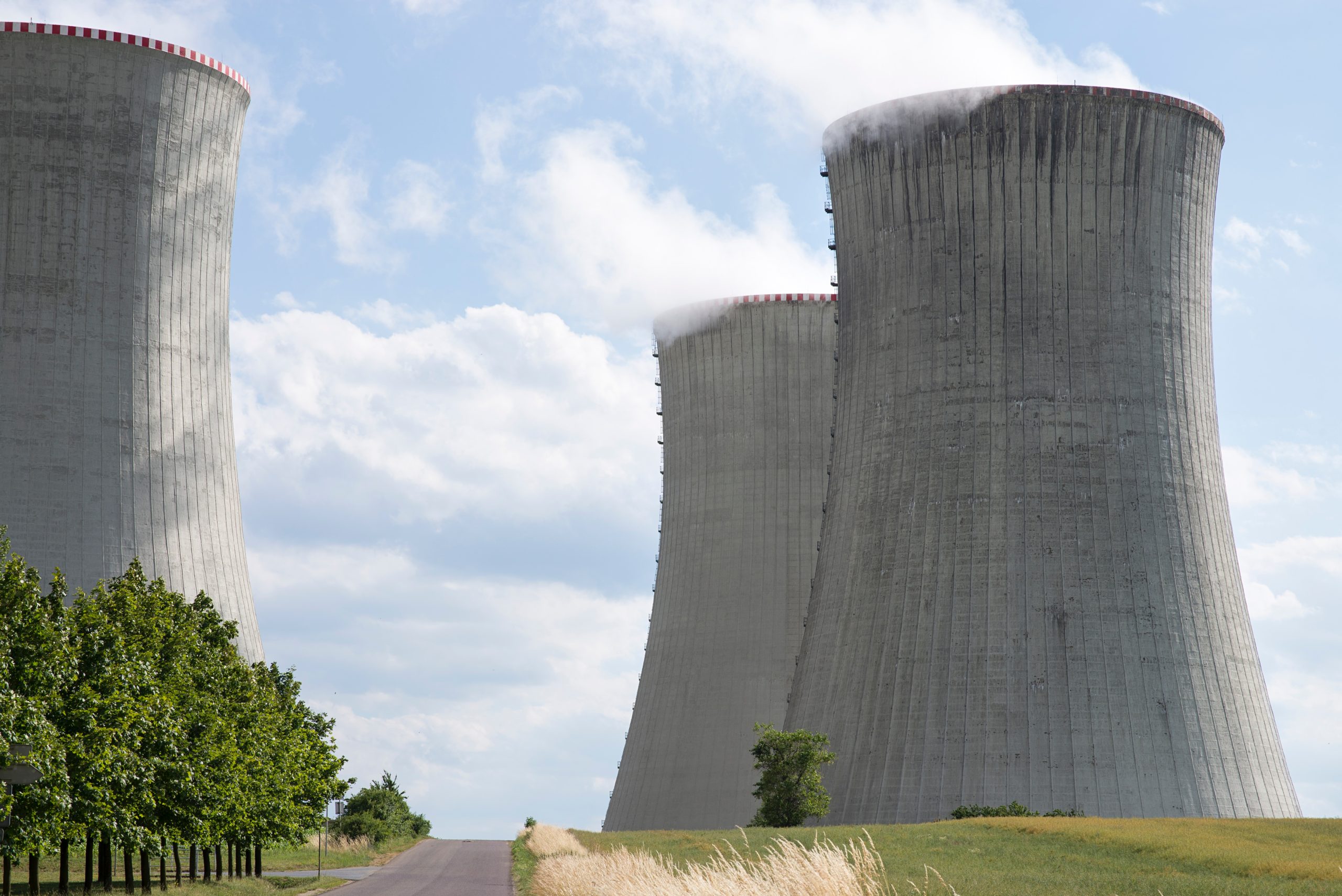 A reactor unit can generate up to 80 megawatts of electricity from a thermal power of 200 megawatts. An industrial site can have up to 12 reactor units, generating about 1 gigawatt of power. The decarbonizing process occurs by producing steam at 565 Celsius. X-energy believes in cogeneration as the key to decarbonizing the commercial industry.

The technology combines high-temperature steam and power production, a system that supports use in heavy industries. Industrial sites are targets for the new Xe-100 advanced reactors, but OPG and X-energy will search for other possible end users throughout Canada.

President of X-energy Canada, Katherine Moshonas Cole, added: ‘We are delighted to be working with OPG’s experienced team to advance the deployment of the Xe-100 technology. Through this framework, we look forward to demonstrating how our advanced SMRs can accelerate the decarbonization of industrial operations in Canada, which is critical to meeting our provincial and national climate change goals.’

OPG is one of the largest clean power providers in North America. In November 2021, OPG partnered with GE Hitachi nuclear energy to develop a small modular reactor at the only site for nuclear build-up in Canada, the Darlington nuclear site. The project aims to provide set Ontario with ready to decarbonize the economy in preparation for the increase in future energy demands.

OPG’s president and CEO, Ken Hartwick, said, ‘We know nuclear is a key proven zero emission baseload source that will help us achieve net zero as a company by 2040, and act as a catalyst for efficient economy-wide decarbonization by 2050.’

A leader in the OPG group was recognized last week for advancing nuclear power. Robin Manley received the President’s award based on his outstanding contributions to nuclear power during his time as vice president at OPG. This substantiates OPG’s efforts toward a zero carbon future.

Also, X-energy 2020 received an award from the US department of energy for its Advanced Reactor Demonstration Program(ARDP). The award provided the company with initial funding to build two nuclear reactors before 2030.

Natural Resources Canada’s action plan analyzed the development and says that the SMR deployment could impact the economy by $19 billion between 2030 and 2040. NRCan also says Xe-100 will produce about 6000 new jobs annually across Canada.

‘As part of our climate change plan, we pledged to assist with efficient economy-wide decarbonization,’ said Ken Hartwick. ‘Working with X-energy on the Xe-100, we can help the heavy industry reach climate change goals by using clean, safe electricity and high-temperature steam efficiently produced through evolutionary nuclear technology to power their production facilities and enable decarbonization of their industrial processes.’