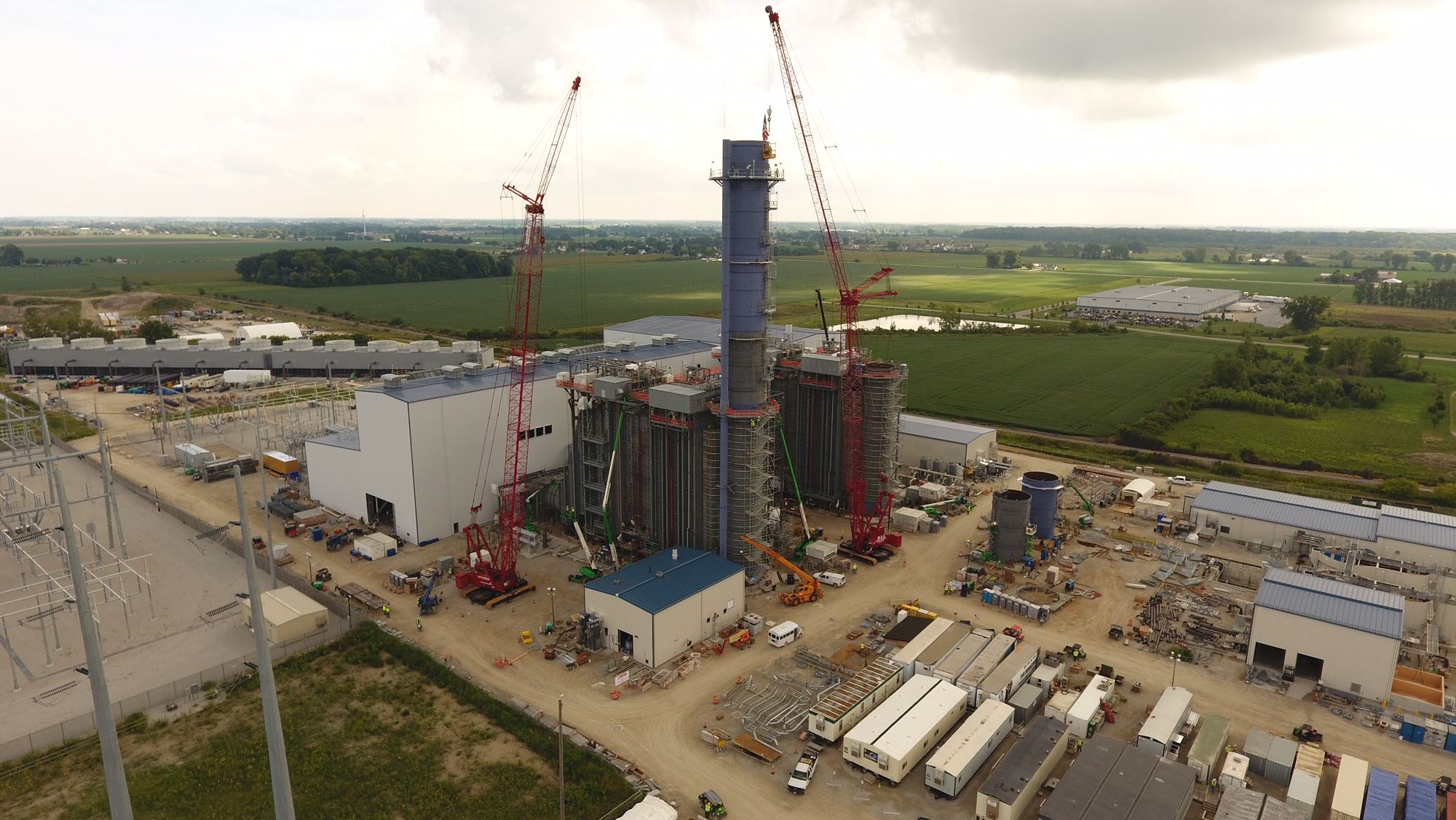 The proposal wouldn’t serve the public interest, according to OPSB.

The Ohio Power Siting Board has rejected the application of a sizable solar energy project for the first time, highlighting a persistent trend of hostility to solar energy growth across the state. After approving 34 projects in a row starting in 2018, the OPSB denied the Birch Solar 1 project for failing to serve the public interest, marking the board’s first refusal.

The Project Proposal – The Birch Solar application suggested a 2,345-acre overall project area for a 300 MW facility with solar panels on 1,410 acres in Allen and Auglaize counties. 2,132 of the total acres are being used for agriculture. In addition, the project would require 22.5 miles of gravel access roads, a facility for operations and maintenance, above- and below-ground electric collecting lines, meteorological towers, weather stations, inverters, and transformers, as well as a collector substation, a line of interconnection switchyard, and a 345-kilovolt electric transmission line. Evergreen fencing would minimize effects on adjoining viewsheds, a six-foot-tall cedar post perimeter fence would protect the project, and solar panels would be placed at least 300 feet away from neighboring non-participating homes and roads.

OPSB’s evaluation – To establish if the project application met the requirements in Ohio Revised Code 4906.10(A) for the placement of a major utility in Ohio, the OPSB was required to review it. The criteria for a solar project comprise items (A)(2) through (8):

Public disapproval and the “public interest” aspect. The majority of OPSB’s review of the Birch Solar proposal was centered on clause (A)(6), which states that the facility “would serve the public’s interest, convenience, and necessity.” The board stated that whether a proposal serves the public interest “must be made using a broad lens and taking into account repercussions, both local or otherwise, from the Project.” The OPSB observed that a proposed solar plant might provide the public with possible advantages, including the production of electricity, economic gains from jobs and tax income, improvements to the air and environment, protection of landowner rights, and preservation of agricultural land usage. The board, however, insisted that it was necessary to balance a project’s advantages and disadvantages, particularly those that might affect nearby residents. The board did this by reviewing the application, supporting documentation, and remarks on Birch Solar and determining that the public was opposing the project regularly.

The proposal was opposed by the two counties and four townships where Birch Solar would be located. Under new legal authority given by the Ohio legislature last year, Auglaize County has prohibited large-scale solar production in all of the county’s incorporated areas, while Allen County has declared the majority of its territory solar development-restricted. Since Birch Solar’s application was already in the works and grandfathered in before the new law was passed, it is unaffected by the designations; nevertheless, OPSB observed that the county constraints would not have permitted the project if the new law had been in effect.

OPSB also looked at evidence provided by Allen County officials that there would be 1,278 homes, four schools, and six churches within a mile of Birch Solar’s project area. The residents of these homes expressed concerns about the project’s lack of dedicated local power, its effects on land use, property values, drinking water, groundwater, drainage, and roads, as well as its decommissioning plan and negotiations on how to distribute “payment in lieu of taxes” revenue to nearby communities.

OPSB determined that out of the hundreds of public remarks made on the Birch Solar proposal, almost 80% were against the project, and their objections were consistent with those made by the local governments. Birch Solar asserted that it had consented to 40 predetermined criteria that would allay opposition concerns and that it had promised to pay “good neighbor” payments ranging from $10 to $50,000 and property value revisions to neighboring landowners. Birch Solar, however, would not satisfy the interests of the public, convenience, and prerequisites criterion, according to the OPSB, because “councils whose constituents are touched by the Project have consistently and unanimously opposed the Project.”

What comes next? Perhaps more fighting is ahead. In 30 days of an OPSB ruling, Birch Solar can ask for a second hearing and a review of its application. For the time being, the board’s rejection of the project might embolden opposition organizations that have grown up in regions where projects are being considered. But take note that on the same day it rejected Birch Solar, the OPSB also approved Harvey Solar, a 350 MW project with 2,630 acres in Licking County, and Pleasant Prairie Solar in Franklin County, a 250 MW plant with 2,400 acres of the project area. Additionally, the OPSB is now considering 15 additional projects totaling 3,266 MW. We’ll be monitoring the situation to see if local opposition will prevent any of those projects.