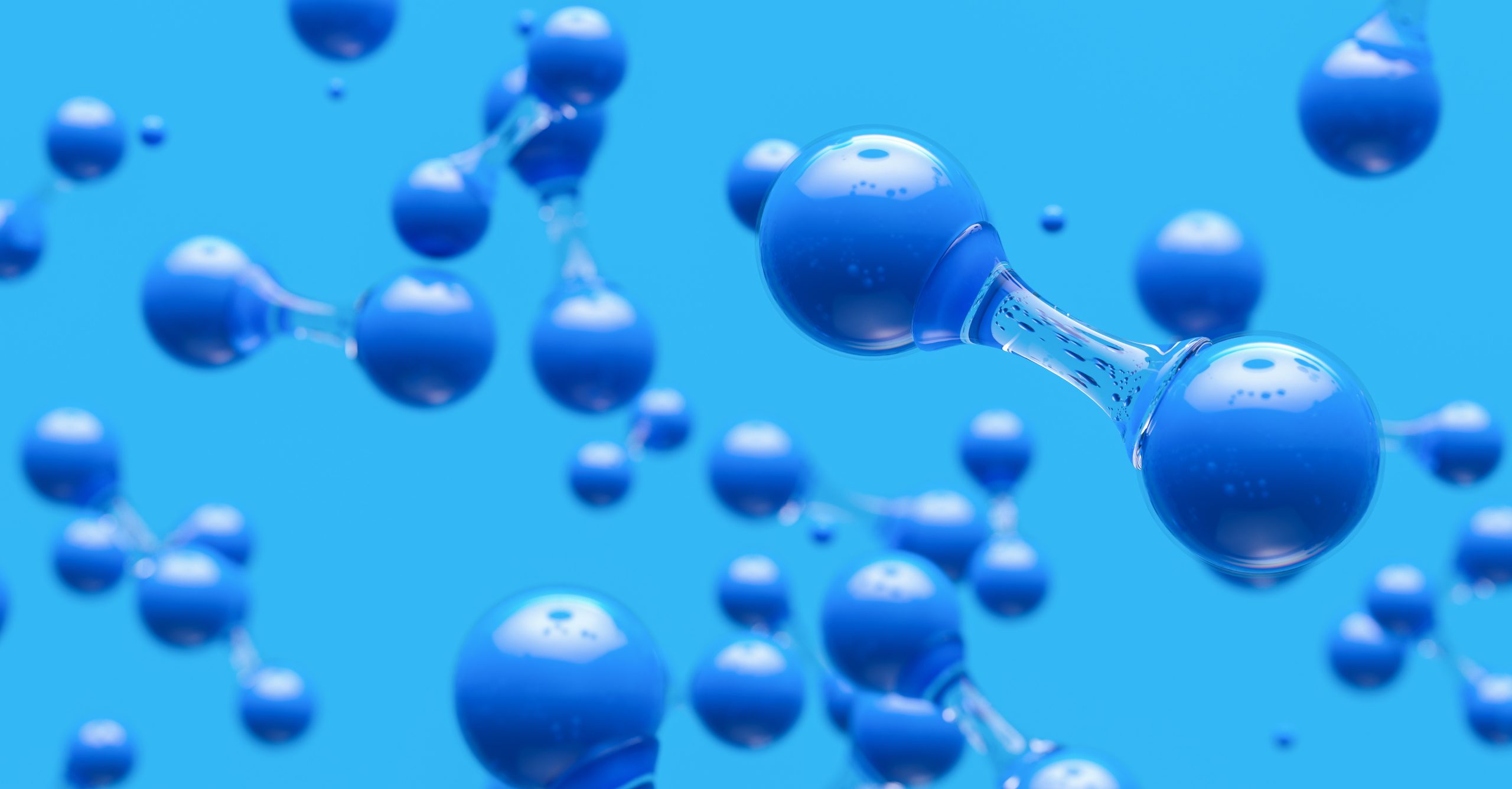 The Environment Agency has granted Octopus Hydrogen the permit to begin the production of green hydrogen. The UK-based energy company can produce freely at the Energy Hub project based at MIRA Technology Park. This permit certifies that the site complies with the guidelines of the environment agency and is fit to produce hydrogen in the environment.

The founder and CEO of Octopus Hydrogen, William Rowe, said, ‘This is a great achievement for the team and another important milestone in our plans. It will be the first of many as we create a distributed green hydrogen generation and supply network to accelerate Net Zero.’

Octopus expects to get a gas certification by December 2022 and launch the site fully. After launching, the site will generate enough green hydrogen to supply MIRA technology park businesses with an equivalent of ten 44 tonnes heavy goods vehicles daily.

Octopus has a goal of establishing 1.1MW Clean Power Hydrogen (CPH2) electrolyzers and a Maximator compressor system, and this permit is a huge milestone in the pursuit. The CPH2 model has a simple design with a unique approach to fuel cell-grade hydrogen production. In May 2021, Octopus added a 1MW electrolyzer to its site, another milestone for the company. The electrolyzer produces 451kg of hydrogen of purity up to 99.999% per day.

Green hydrogen, produced by splitting water into hydrogen and oxygen, is vital in the transition from fossil fuels to clean energy usage. Octopus will also utilize electricity from renewable sources like wind and solar energy for the process of electrolysis. It has software that enables it to optimize electrolyzer usage, increase efficiency, reduce cost and help to balance the grid.

Octopus will contribute greatly to the UK’s 2021 hydrogen strategy. The strategy calls for increased production and use of low-carbon hydrogen. In April, the UK government increased the milestone for hydrogen production to 10GW by 2030. It expects that at least half of this amount will be gotten from green hydrogen.

Octopus Hydrogen is a subsidiary of the Octopus Energy Group Company. The aim is to provide green hydrogen services for energy storage, heavy goods transportation, industrial application, and aviation across the UK, USA, Europe, and Australia. They will accelerate green hydrogen usage, reducing the infrastructure cost and complexity.

The company, since its inception, has impacted the energy industry. In July, it entered a partnership with GeoPura to supply green hydrogen to technologies focusing on replacing fossil fuel with clean energy. While GeoPura provides clean energy to a wide range of industries, Octopus will supply GeoPura with six tonnes of green hydrogen monthly for the next ten years.

Rowe said, ‘Green hydrogen is a game changer for the clean energy transition – it’s the perfect solution to replace diesel generators and reduce reliance on polluting fossil fuels. That’s why Octopus Hydrogen is determined to demonstrate this new energy system at pace, and we’re looking forward to working with GeoPura to make it happen.’

Octopus also partnered with RES to build hydrogen plants across the UK. The new plants will obtain and store hydrogen as electrons got from the sun and wind.