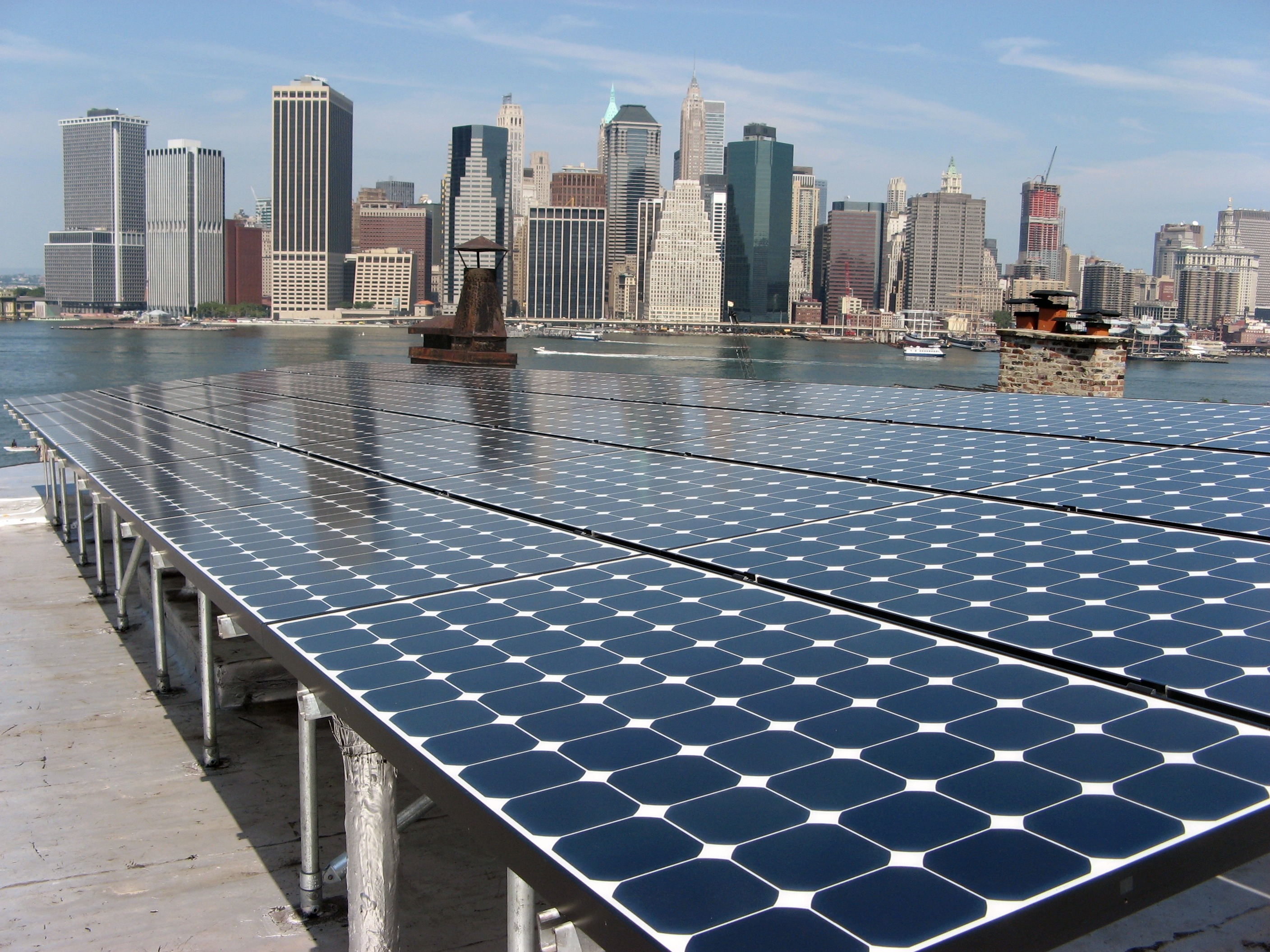 NYSERDA is now accepting applications for detailed designing, engineering, and business plans for microgrids in the state of New York.  The RFP is the second stage of the NY Prize, which made $40 million in state funds available to advance community scale microgrids.  Just over $8 million of those funds were awarded during stage one, providing around $100,000 for 83 feasibility studies.  Stage two seeks to reward up to $1 million each for the most promising projects.  NYSERDA, the New York State Energy Research and Development Authority anticipates rewarding about $8 million in rewards during this stage.

Rewards are not automatically granted to Stage 1 winners, and participating in Stage 1 is not a prerequisite for Stage 2 funding.

New York is increasingly looking to Microgrids to reach the Governor’s Reforming the Energy Vision strategy – reaching for 50% renewable generation by 2030.  Microgrids, in particular, are an important part of New York’s resilience strategy following Hurricane Sandy.  A recent study by Lawrence Berkeley National Labs found that weather-related power outages last on average 5-10 percent longer due to increasingly severe weather events.   The study shows that a 5% increase in wind speed correlates with a 56% increase in total time customers are without power. The NY Prize seeks to protect critical infrastructure from these effects.

Protecting vulnerable populations to power outages is a key objective of the NY Prize. The prize seeks to empower local leaders to create dialogue about how to best protect their communities.  Microgrid organizers can identify critical infrastructure and design a community microgrid capable of islanding critical infrastructure during the event of a blackout.  Community priorities can include shelters, fire stations, police departments, water infrastructure, and communication towers.  A community microgrid will have distributed energy resources (DERs) such as solar panels, batteries, and energy management systems to direct available resources to these facilities.

To be eligible, the community microgrid must include “no less than one facility providing a critical service to the public that is connected to multiple, uniquely owned/controlled buildings that act as a group of interconnected loads and distributed energy resources, lie within a clearly defined electrical boundary and act as a single controllable entity, which can connect and disconnect from the surrounding utility grid and operate in both grid-connected or island mode.”

NYSERDA will accept proposals in October of 2016, rewarding contracts in December.

Stage 3 of the program will support Microgrid Build-Out and Operation beginning in 2018.  “At this final stage of the competition, eligible microgrid project participants will be expected to secure private capital for the majority of project capital requirements and higher cost sharing will be considered favorably in determining projects to be supported at Stage 3.”