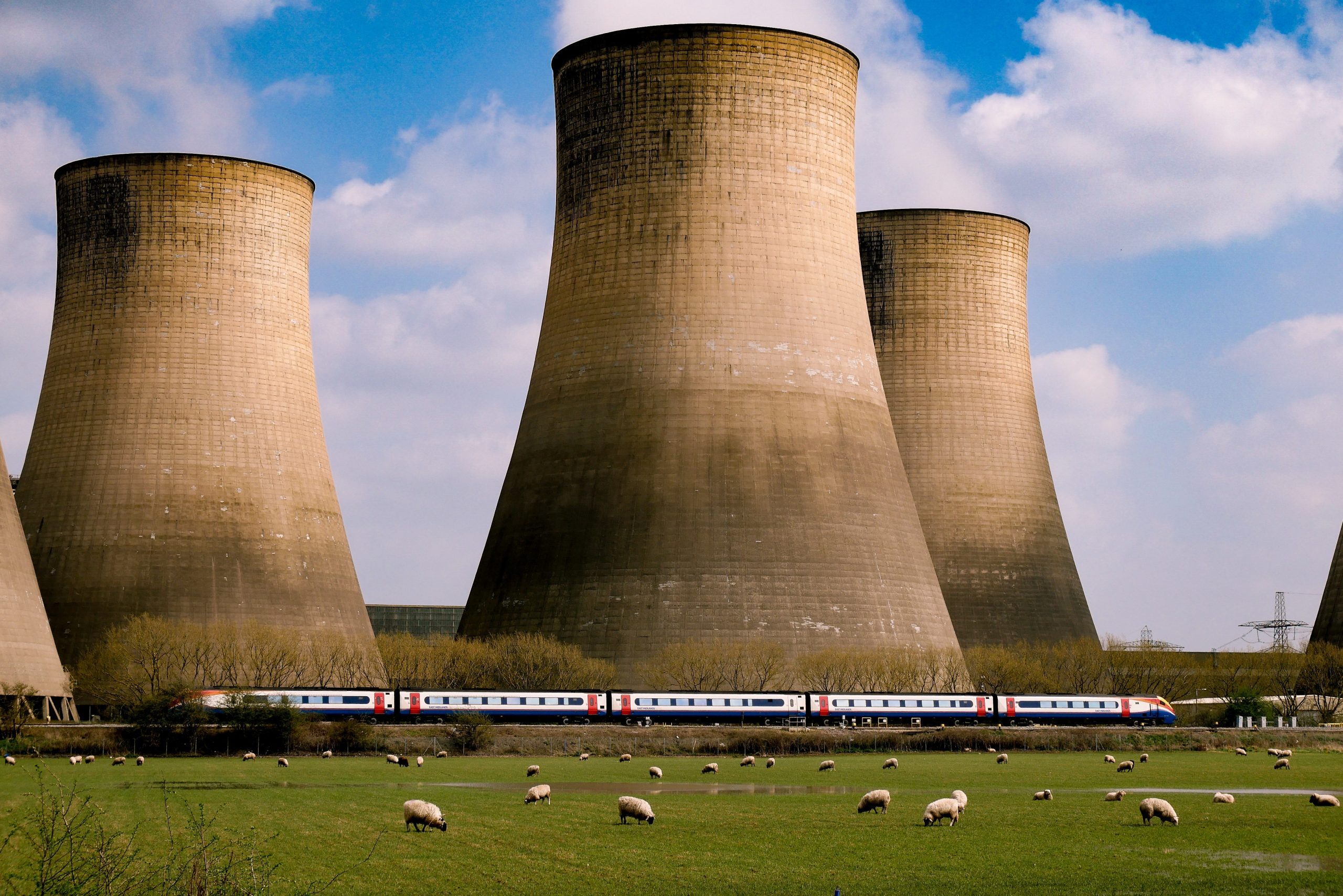 In pursuit of a carbon-free society, the world has seen a shift towards embracing renewable energy, with Nuclear energy coming as a source. The USA is currently the world’s largest nuclear power producer, generating about 30% worldwide.

Whiie many nations support the movement, others, especially democrats, have been skeptical about it. They say nuclear energy may not be the best solution to climate change. It lowers greenhouse gas emissions but comes with greater risks.

A major risk is a nuclear waste that comes with the energy. Radioactive waste is stored in facilities, which will run out soon after which there will be no proper means of nuclear waste disposal.

It is also non-reliable energy, as predictions say that fuels like Uranium will become scarce. In California, the sole nuclear plant which supplies about 10% of the state’s electricity, Diablo Canyon, will close in 2025. The plant’s license will expire by 2025, and PG&E plans to close it down after its expiration. This will reduce the limited available nuclear plants, making power production insufficient. However, Governor Gavin Newsom is set to extend the plant life.

Last year, studies showed that Diablo Canyon has reduced California’s carbon emissions by more than 10 percent from2017 levels. If they run for ten more years, they will help save $2.6 billion, preventing electricity burnout and brownouts.

Nuclear energy advocates say that Diablo Canyon has been favorable and that 100% clean energy is possible if used with wind, solar and hydroelectric power.

Steven Nesbit, a nuclear engineer and the immediate past president of the American Nuclear Society, an organization of scientists, engineers, and industry professionals had this to say. ‘I can easily see a doubling of nuclear generation in this country. We are solar and wind’s best friends. They just can’t do the job themselves.’

Industry leaders acknowledge that building new large-scale nuclear plants is not feasible due to runaway costs. Georgia is expecting two new units to come online in 2023 at the Vogtle Electric Generating Plant in Waynesboro. The units cost about twice the original estimate of $14 billion, one of the drawbacks of nuclear energy.

While new plants seem unachievable, many industries propose expanding the smaller reactors would avoid delays and high costs. These reactors, they say, can be built in factories and delivered to approved sites.

President Biden remains in support of Nuclear power generation.  His administration is giving $6 billion in funds to boost the function of troubled nuclear plants. He stressed that while so much effort is put into other renewable energy sources like wind, solar, and nuclear energy has worked towards becoming economically competitive. The administration will provide another $2.5 billion for projects in Washington state and Wyoming to demonstrate new nuclear technology.

‘The Biden administration has been very clear that we will get to the net-zero goals. They’re incredibly aggressive goals, and nuclear is a part of that solution, a very big part potentially.‘ The assistant secretary for nuclear energy at the Department of Energy, Kathryn Huff, at a recent conference of the American Nuclear Society.