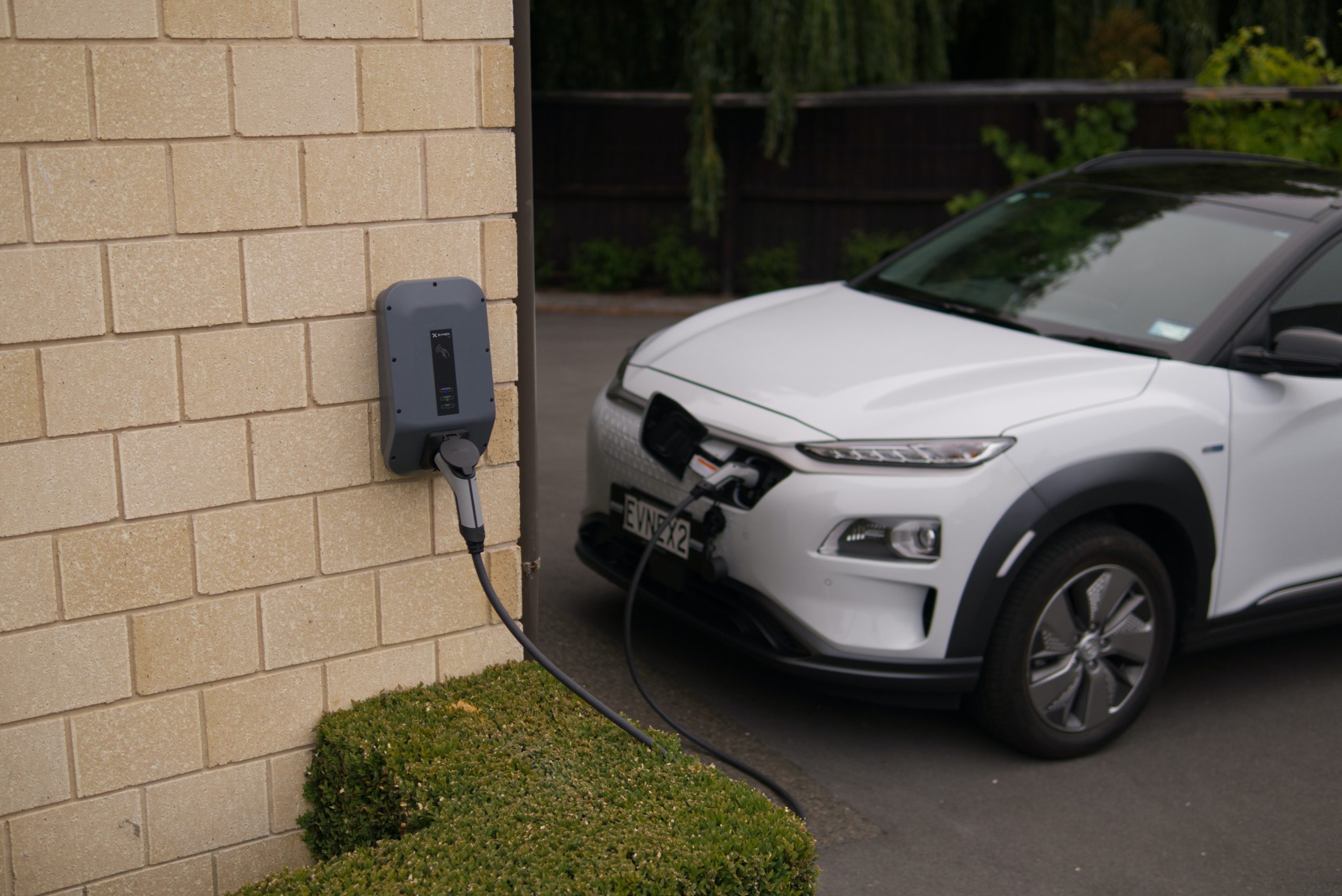 The Equitable Free Vehicle Fuel Stations bill in the North Carolina Legislature is ready to allocate up to $50,000 to remove free public EV charging stations.

The bill, tagged HB 1049, was filed on May 25. It will eliminate free electric charging points except if a gas pump is provided beside it.
Moore County’s soon-to-be North Carolina House representative is joining with three other lawmakers on legislation that could restrict access to free electric vehicle charging stations in the future.

Ben Moss defeated incumbent Jamie Boles in the Republican primary for North Carolina House of Representatives District 52 on May 17, 2022.

In a recent tweet, Moss stated that ‘Taxpayers should not be footing the bill for free electric vehicle charging stations on state and local government property unless the same locations offer gasoline or diesel fuel at no charge. We need to do more to increase American energy production.’

What Happens If the Bill is Passed into Law?
If the bill becomes law, the state will supply $50,000 to demolish any EV charging station that does not provide a gas pump alongside. The bill targets private and public companies, stating that free EV charging should come with free gasoline or diesel fuel to cater to other drivers.

Maintenance of Free EV charging is from some other source in a private business. And private individuals would need to disclose to customers the pro-data fees they’re paying to maintain the stations. The bill expects each receipt to state how much a person pays for the free electricity, whether or not they are using the charging station.

The bill only targets EV charging stations. One would think that it would require the free vehicle fuel stations to provide free EV charging points also. However, no one would want to build a free gasoline or diesel fuel station.

The bill will also prevent the local or state governments from funding free EV chargers if they don’t provide gas pumps to the public at no charge.

Car and Driver’s Ezra Dyer, a Rep. Moss’ constituent, says his state representative has decided that his animating principle is Being Mad at Electricity. Mockingly, he writes, ‘We’ve simply got to do something about these free public chargers, even if it costs us $50,000! Those things cost tens of cents per hour when they’re being used.’

While the White House encourages the construction of EV infrastructure, as a response to the rise in the production of electric vehicles, this bill seems to discourage the effort.

The bill was filed last month and passed its first reading shortly after. No action is expected until next year, creating time for lawmakers who sponsored the bill to think it through and drop the legislation.