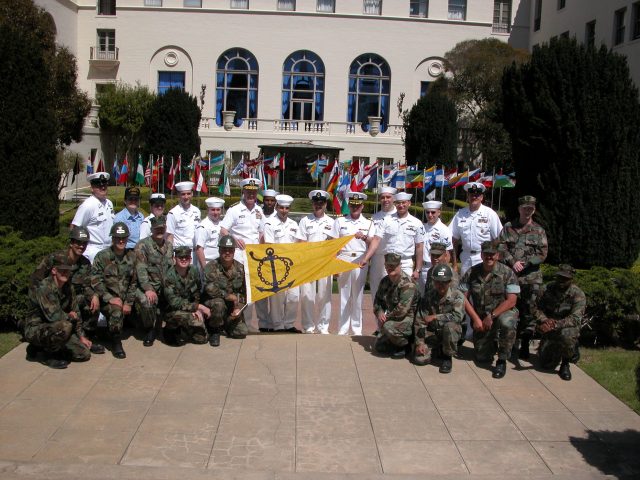 The U.S. Armed Forces are playing a key, pivotal role in hastening the transition to clean, distributed energy resources, including both deployment and research and development of renewable energy microgrid technology.

Capable of operating in sync with the local power grid as well as autonomously, in ¨island¨ mode, Imprel is testing and evaluating the integration of a variety of energy storage technologies with local solar and wind power generation sources to create a microgrid.

“Ice-based energy storage is the low-hanging fruit of the industry,” Calmac CEO Mark MacCracken was quoted in a news release. “The biggest advantage that fossil fuels have over renewable energy resources is that a barrel of oil or lump of coal is a form of stored energy that can be released at any time. 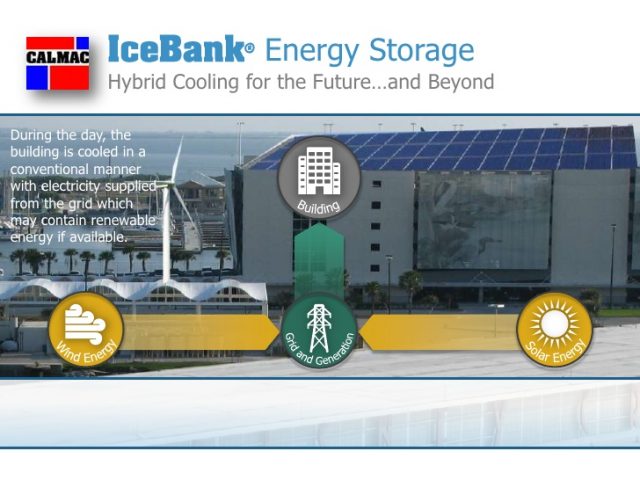 ¨Sun and wind are forms of pure energy that, without being paired with energy storage, are either used or wasted. Luckily, energy storage can easily be integrated into our buildings and power grid.”

Still in their early phases of evolution and commercial adoption, Imprel is taking an applied, multi-faceted approach to renewable energy and energy storage integration.

“Using thermal energy storage allowed for the project to greatly reduce its costs and improve efficiency by storing the energy in the form that it would be ultimately used in. Based on the project’s operation, we feel like this design could easily be scaled-up for larger applications.” 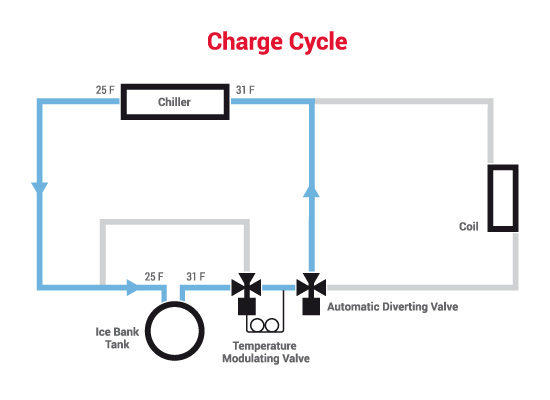 There are also operational benefits to using ice-based energy storage. ¨By relying on the phase change of water between solid and liquid, Calmac’s technology is not susceptible to the negative effects of cycling and can completely discharge. Given this, the lifespan of the ice-based energy storage tanks has been known to exceed 25 years and are 99 percent reusable or recyclable,¨ the company points out.

¨In addition, controls prioritize loads based on thermal storage percent of completion, constantly matching chiller plant and heat loads in response (limited to 20 seconds) to changes in renewable power, without requiring additional power from batteries. Controls can be monitored remotely via a computer.¨